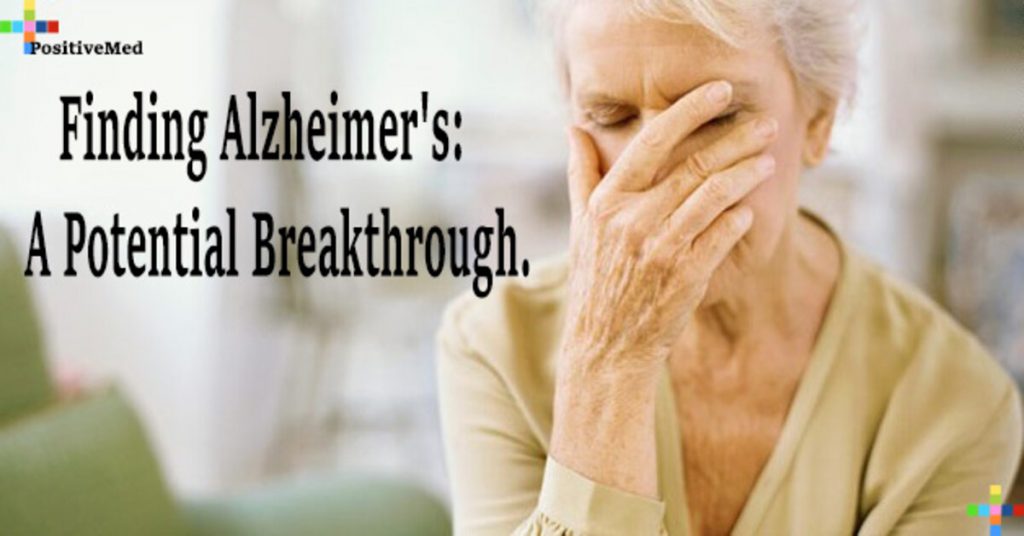 Dementia is a serious problem in the elderly population; an estimated fourteen percent of people older than 70 have some form of dementia and this number increases to almost 40% of those over age 90. Although most people immediately think of Alzheimer disease when they hear the word “dementia”, there are actually many different causes […] 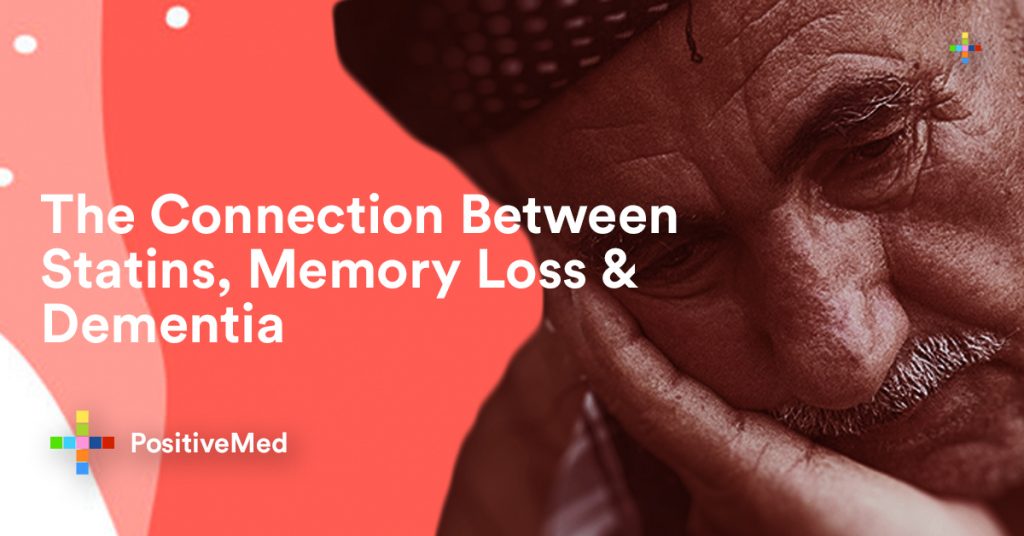 Some of the common side effects associated with statins include memory loss and dementia. Can statins effectively treat or prevent heart disease? Read more to find doctors’ recommended alternatives. Statins are cholesterol-lowering drugs commonly prescribed if someone is diagnosed with high cholesterol. By lowering cholesterol levels, statins help prevent heart attacks and stroke. Approximately, one […]

What Is the Role Of the Hippocampus? 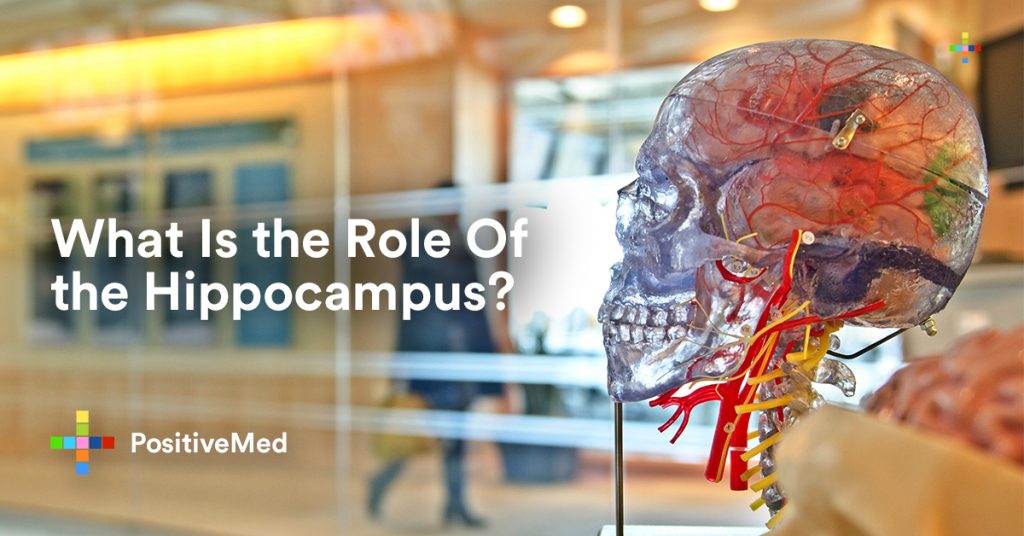 The hippocampus refers to a part of the brain that is located between the inner folds of the temporal lobe. It happens to be one of the most studied sections of the brain. Its name originates from a Greek word hippo, which means horse and kampo, which means monster, since it looks like a seahorse. […]

How To Be An Effective Remote Senior Caregiver 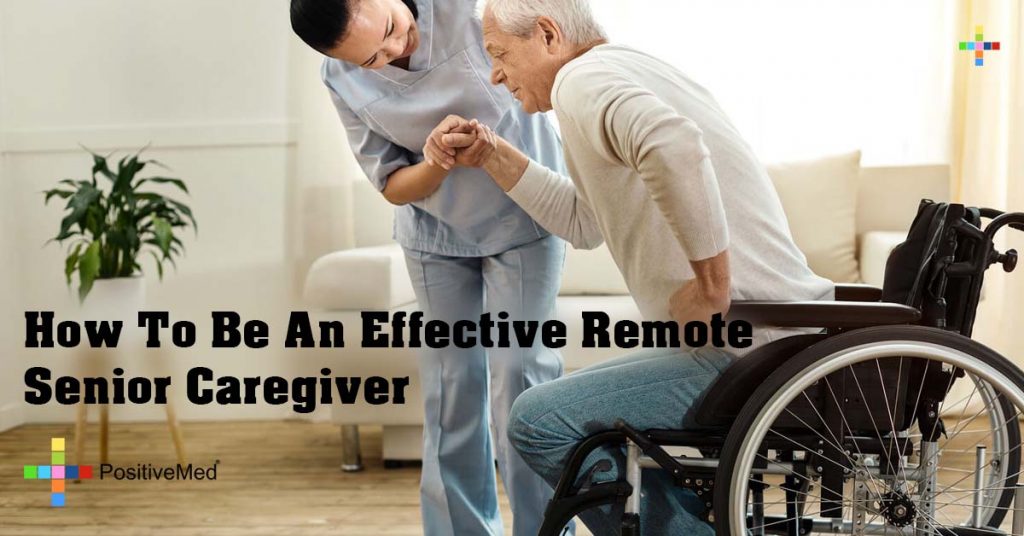 For emotional, financial, and other reasons, long-term care for seniors may not be an option, especially if their memory, mobility, and other issues are only moderate. Yet at the same time, completely independent living may not be an option either. Many children of older adults are all too familiar with this scenario, and they must […]

Common Fall Hazards for Seniors You Might Not Have Thought Of 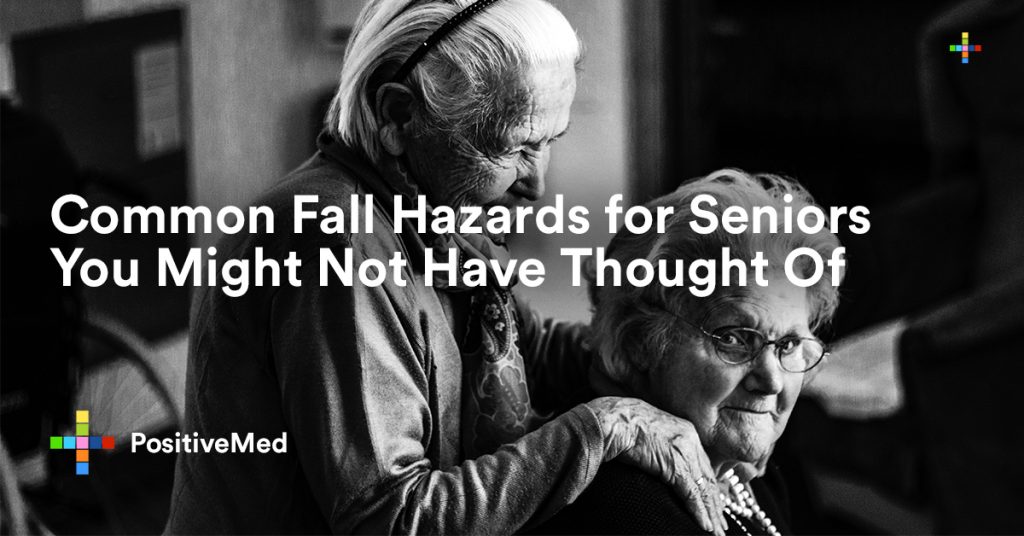 When it comes to the discussion of improving senior health, lowering risk for debilitating conditions like heart disease, diabetes, and Alzheimer’s is always front and center in the conversation. Lowering risk for falls, however, plays just as crucial a role as senior mortality rates due to falling have climbed higher and higher in recent decades. […]

Longer Living with Alzheimer’s: A Guide for Your Parents Care

Caring for your parent who has signs or has been diagnosed with Alzheimer’s is a hard road to travel, yet there are certain steps we can take to make sure the journey isn’t as rough. Longer independent living is a common goal for both the parent and the child. How can you stop and help […] 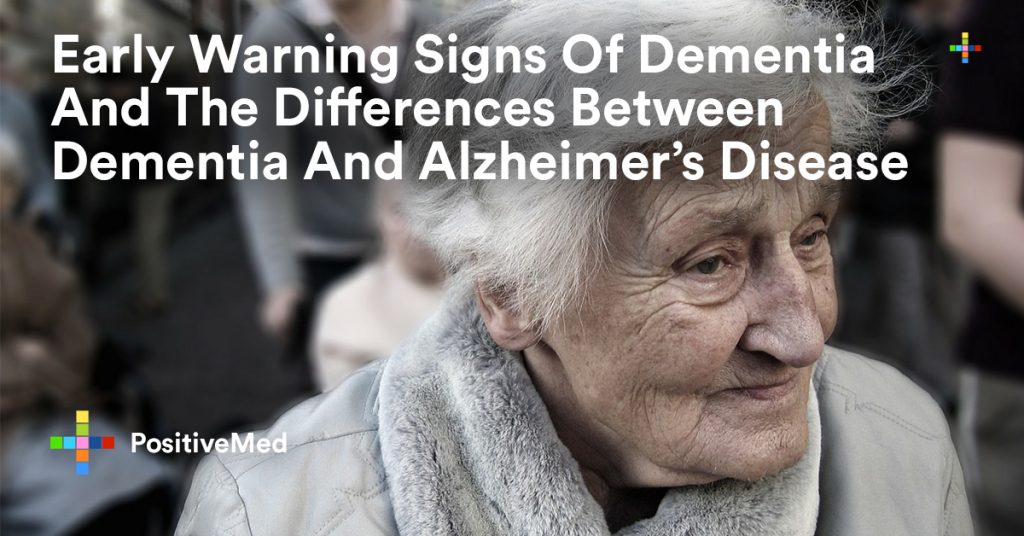 How Daily Schedules Benefit Seniors with Alzheimer’s and Dementia

Remember going to camp as a kid? Waking up to the bell, dining in the mess hall every morning, then heading off for activities like going to the pool, journal time, crafts, canoeing, and hiking? Just as a regular schedule that was planned out and communicated to campers helped keep everyone on task and on […]

Ketone bodies made by the human body when digesting coconut oil could be an alternative fuel for your brain. This new theory is according to Dr. Mary Newport, who says coconut oil has significant benefits. Dr. Mary Newport believes coconut oil offers profound benefits when it comes to the fight against Alzheimer’s disease. She started […] 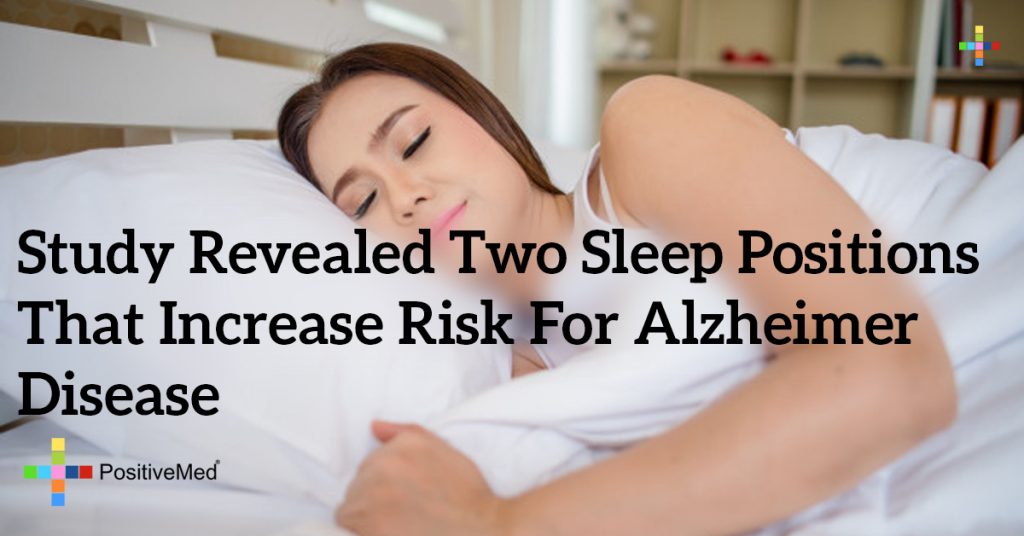 Your Brain and Inner Organs are Full of Aluminum – These Foods Can Remove It Naturally When you think of aluminum, you may picture the foil wrap. You may even have leftovers in the refrigerator wrapped in aluminum right now. What you may not know is that aluminum is a deadly neurotoxin, and it isn’t […]

This Vitamin Deficiency Increases The Risk of Alzheimer’s or Dementia 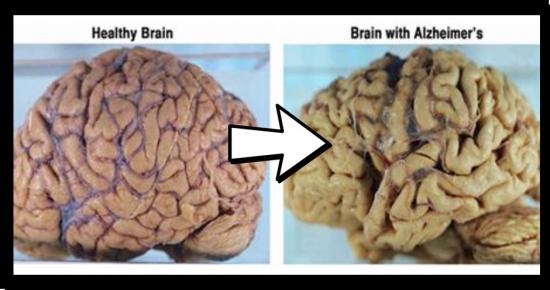 Many of us have experienced in our lives knowing someone, perhaps a close relative or a loved one, who has undergone the ravages of some mentally debilitating disease such as dementia or its more advanced form Alzheimer’s. Recent Research Studies on Dementia and Alzheimer’s Now affecting more than 5.2 million Americans, Alzheimer’s ranks as being […]

When I was 14 years old, my grandfather died of Alzheimer’s disease. I remember the years leading up to his death and how quickly his mind wore away. I’d accompany my father to the hospital and be shocked to watch my grandfather drinking imaginary tea from an imaginary teacup, talking to himself, and not recognizing […]

By Nima Shei MD Early detection is the key in Alzheimer’s Disease. If you know anyone with one or more of these signs you need to consult with a doctor, since alzheimer’s often start with very small and undetectable changes. Alzheimer’s can start in early 50s which you don’t really expect. Early detection can help […]

10 Differences Between Alzheimer’s Disease and Depression

10 Differences Between Alzheimer’s Disease and Depression By: Andres Carvajal Edited By: Stephanie Dawson Alzheimer’s or depression: Could it be both? As people age some are diagnosed with depression or a mood disorder, they might show similar symptoms to Alzheimer’s disease. We are going to give you 10 tips in how to differentiate these two […]

[Last Updated on March 1st 2014] This horrible disease usually first appears as simple forgetfulness, but in time it can destroy speech, comprehension, and coordination, causing restlessness and dramatic mood swings. Although that the chances of getting Alzheimer’s disease after you turn 80 are rather high, you can lower your risk by as much as […]