Age Is Not the Only Factor That Could Lead to Osteoarthritis 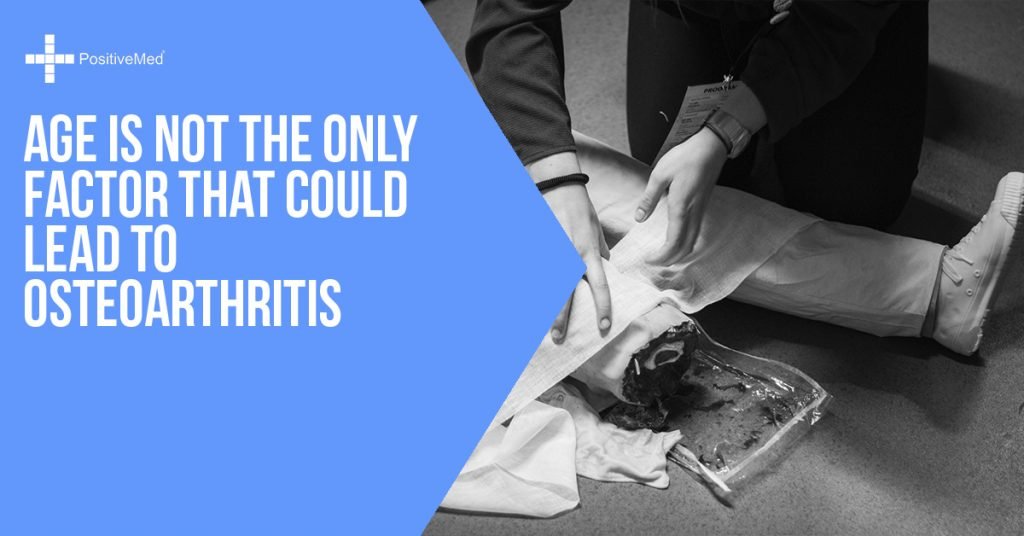 Age Is Not the Only Factor That Could Lead to Osteoarthritis Osteoarthritis is a form of arthritis that primarily affects cartilage. It occurs when the cartilage between the joints breaks down, causing pain, inflammation, and stiffness. Although it is most often associated with middle-aged and older people, it’s a misconception to think that age is […] 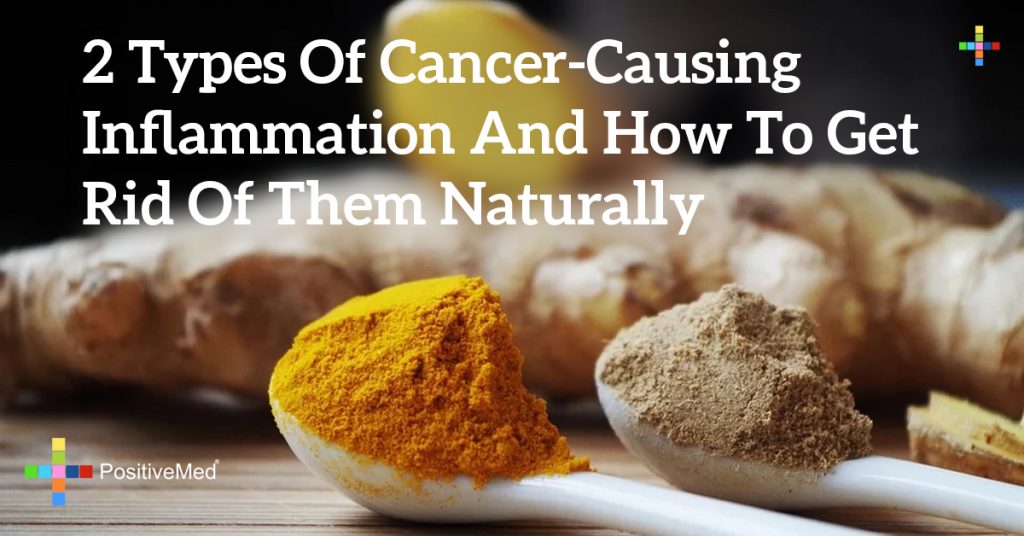 2 Types of Cancer-Causing Inflammation and How to Get Rid of Them Naturally [nextpage title=”…”] Inflammation is a localized physical condition that contains a multitude of symptoms such as pain, swelling, reddening, and the inflamed area even becomes hot to the touch. Inflammation is sometimes a sign of healing, but other times, it is a […] 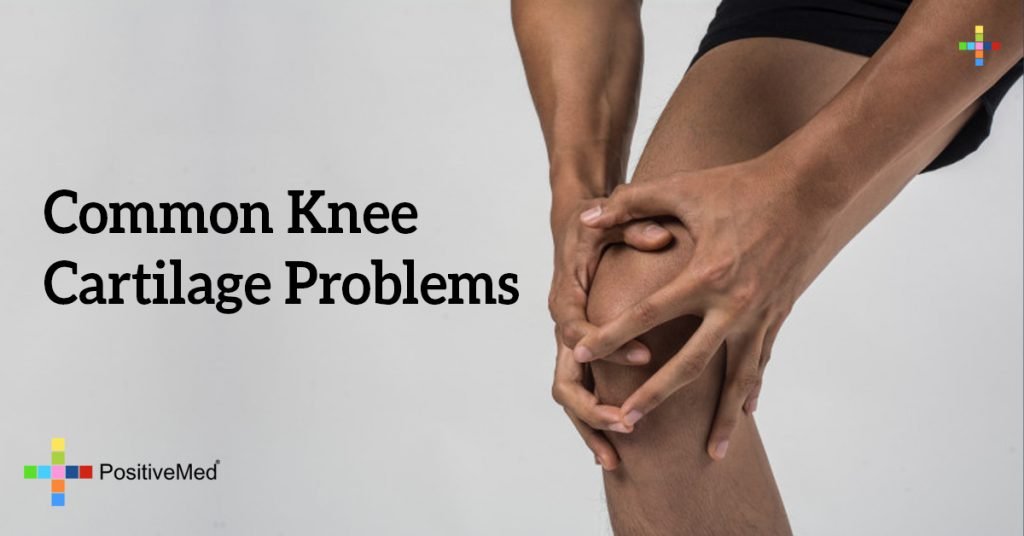 Common Knee Cartilage Problems Cartilage is tough, flexible, connective tissue with a rubbery feel that covers the ends of bones. It’s found almost everywhere in the skeletal system to protect joints and allow bones to move freely against each other. It is because of cartilage that we are able to bend our knees and elbows […] 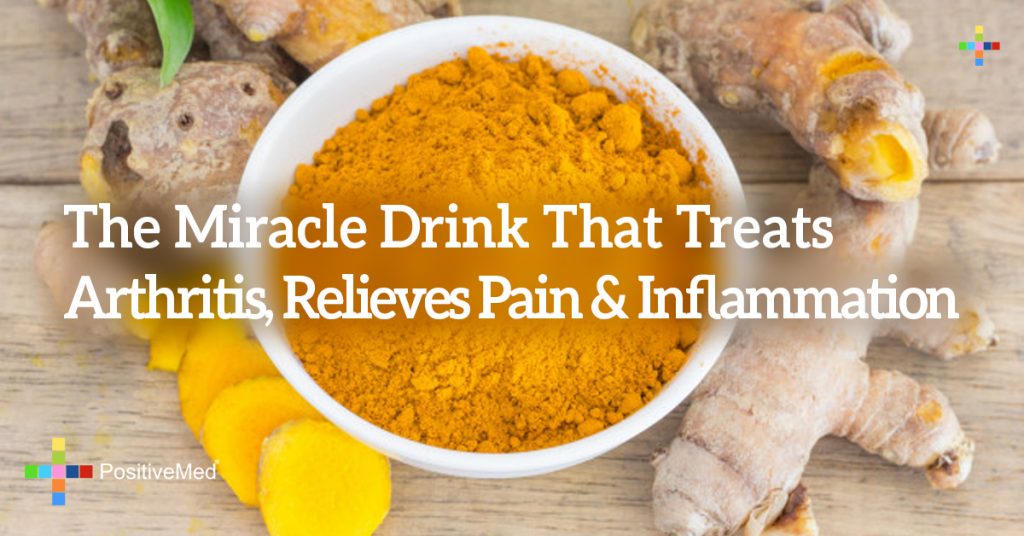 The Miracle Drink That Treats Arthritis, Relieves Pain & Inflammation People who suffer from a number of ailments are finding relief in consuming natural ingredients as remedies. Studies have found that consumption of certain foods reduces the risk of many illnesses as well as boost the immune system of the patient. Arthritis is one of […] 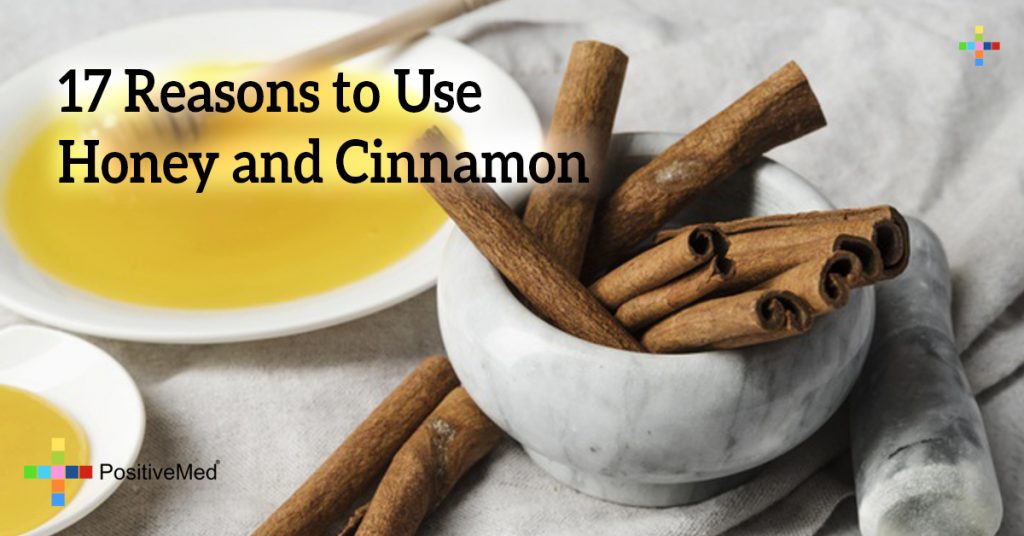 17 Reasons to Use Honey and Cinnamon [nextpage title=”…”] The word honey is usually referenced to love passion and vitality, but it is amazing how honey being arguably the sweetest and natural substance has the capability of preventing a lot of hazardous pathogens by mixing it with cinnamon. Combining the two forms a dynamic duo […] 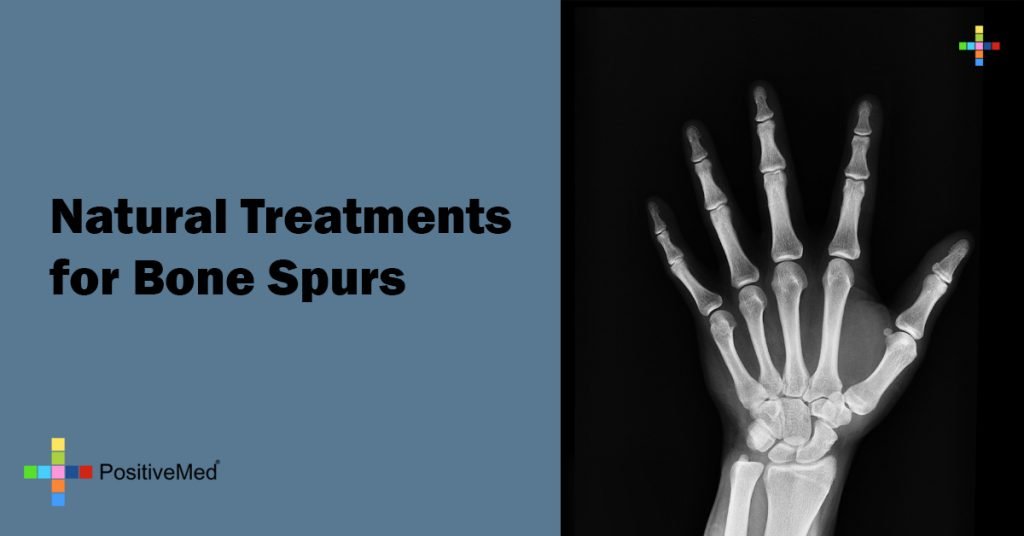 Natural Treatments for Bone Spurs Bony projections formed along the joint, also known as bone spur or osteophytes, normally limit the joint movement and cause pain due to an increase of damaged joint’s surface area. They are also seen as a sign of degeneration in the spine since they naturally form on the back of […] 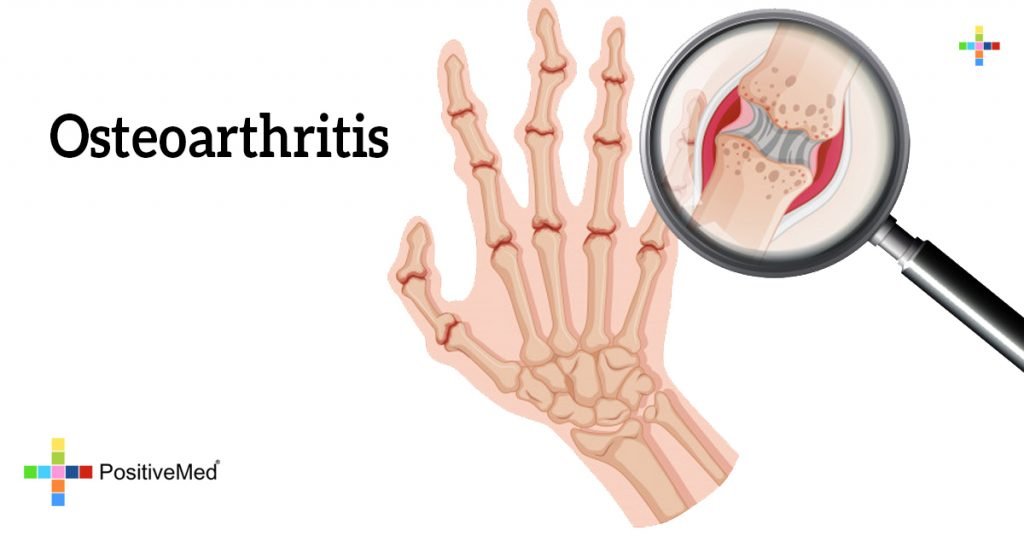 Osteoarthritis, also known as degenerative arthritis, or degenerative joint disease, is a group of mechanical abnormalities involving degradation of joints, progressively limits movement, audible creaking in affected joints, swelling and redness, rheumatoid arthritis, morning stiffness, weakness and inflammation of the ligaments, tendons, and muscles, eventually there may be deformity of joints (typically the fingers/hands) causing pain and debility, eye inflammation, […]

What is Rheumatoid Arthritis? 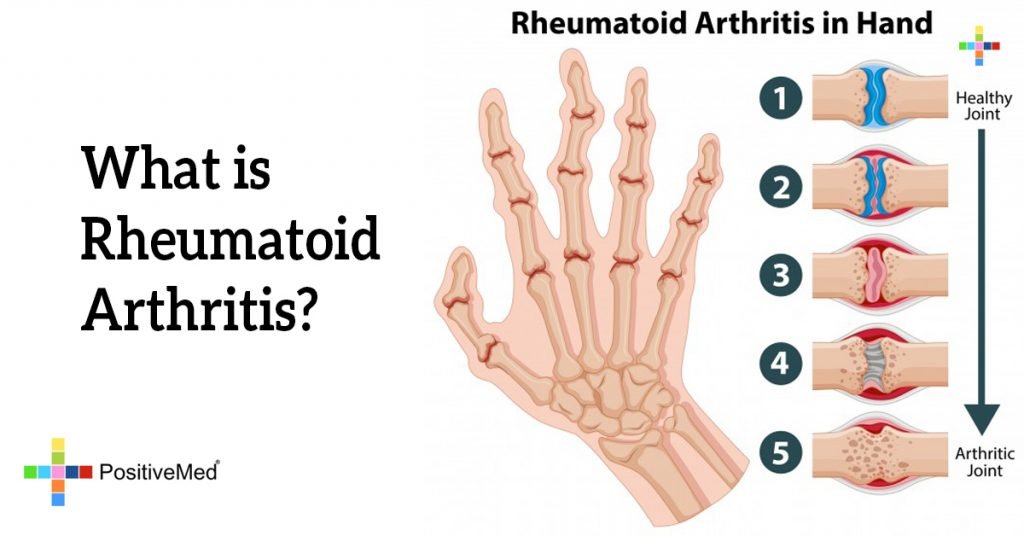