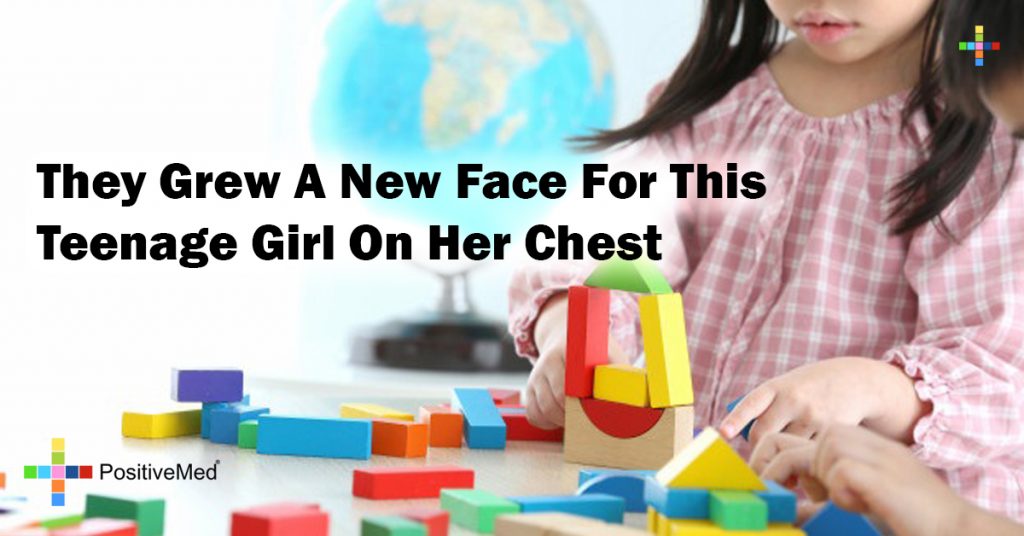 They Grew A New Face For This Teenage Girl On Her Chest At age five, this girl from a small fishing village in China was horribly and tragically disfigured in a fire. Doubly tragic, she was unable to get optimal care during the brief window in which grafts are normally done. Twelve years later, she […] 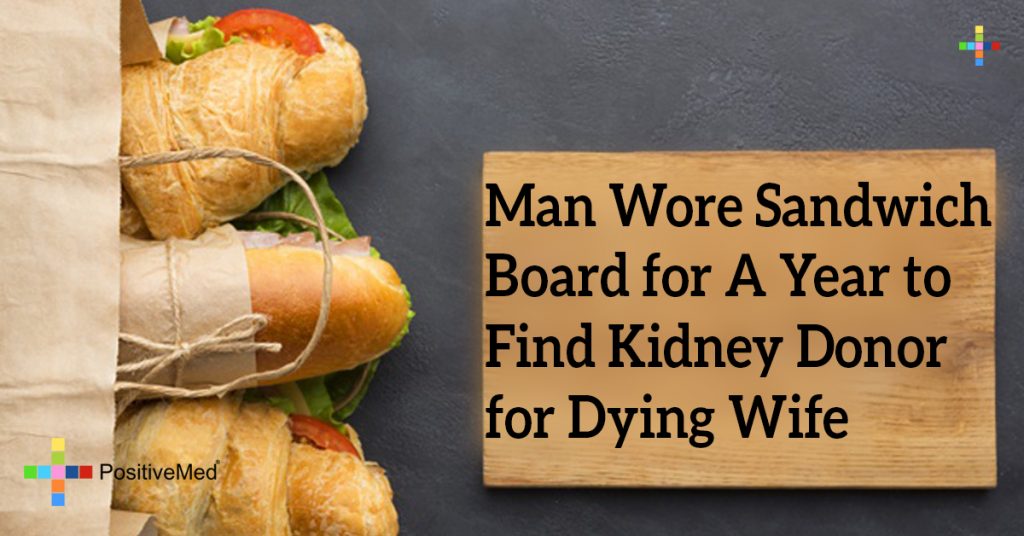 Man Wore Sandwich Board for A Year to Find Kidney Donor for Dying Wife By Divya Shree Edited By Stephanie Dawson An American man, Larry Swilling, sets an inspiring example of true love. This South Carolina couple is so happy together that they don’t want to live without each other. Mr. Swilling promised his lovely […] 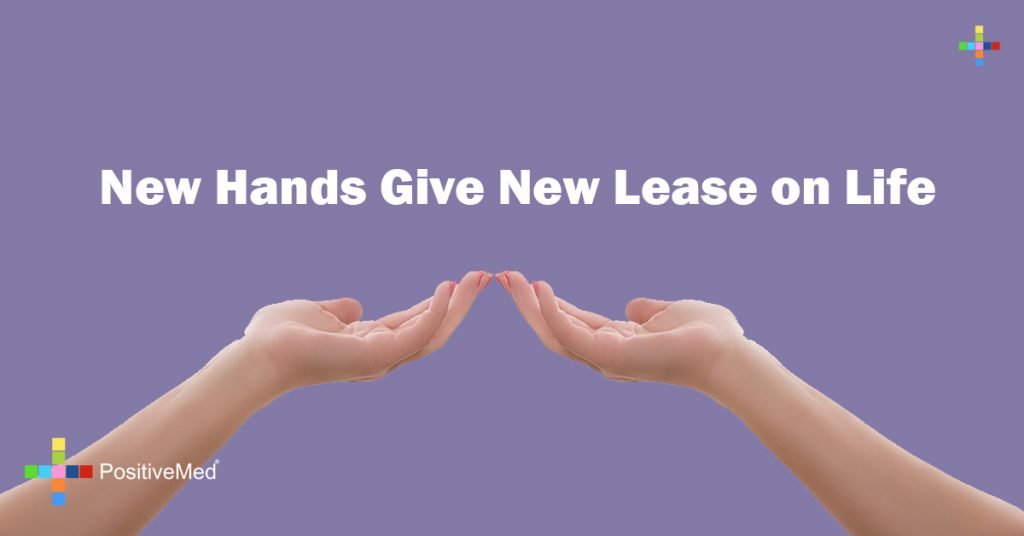 At age 24 Lindsay Ess was a bubbly, beautiful, active recent college graduate with a degree in fashion who also worked as a model. She went in for surgery to correct an intestinal blockage caused by Crohn’s Disease, developed a massive infection, and doctors were forced to remove both feet and hands to save her […] 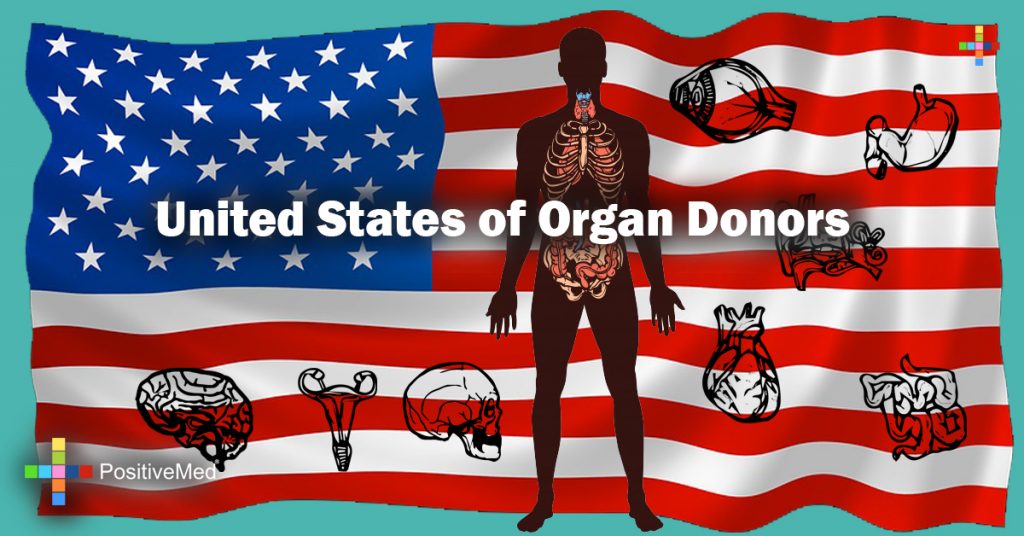 Every 10 minutes someone is added to the National Transplant Waiting List. Every donor can on average save up to 8 lives. Every day an average of 79 people receive organ transplants and 18 people die waiting for transplants. The gap between organ donors and people on the transplant waiting list continues to widen. Check […]

My Sister My Friend 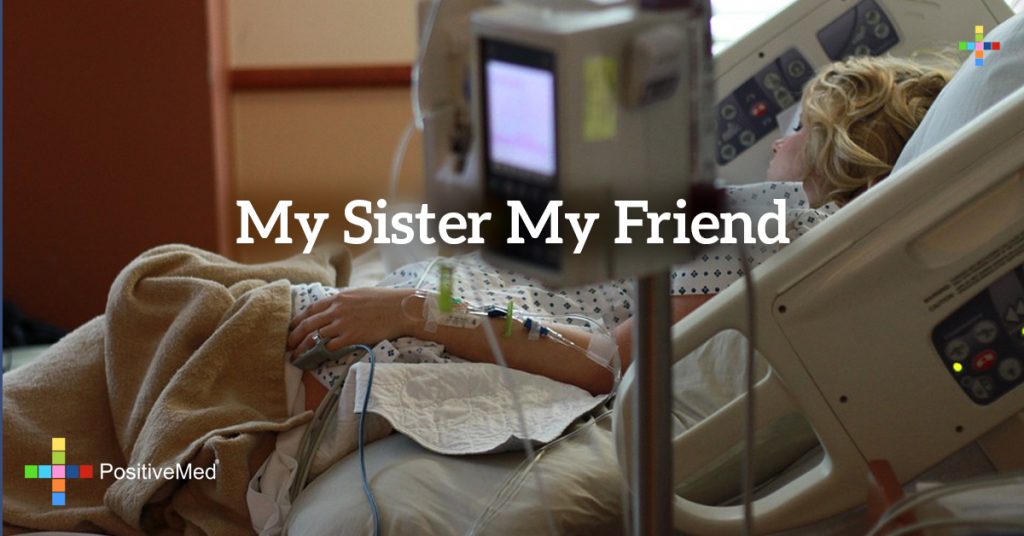 My Sister My Friend (CATHERINE SMITH AND ELAINE JEWETT-DONOR) It all started back when my sister was 19 years old. She got step throat and never finished all of her medication, as she felt better she didn’t think she needed to finish it. Lesson learnt, always complete all medication as prescribed….it is so important to […]

Ray is a hero, a life saver 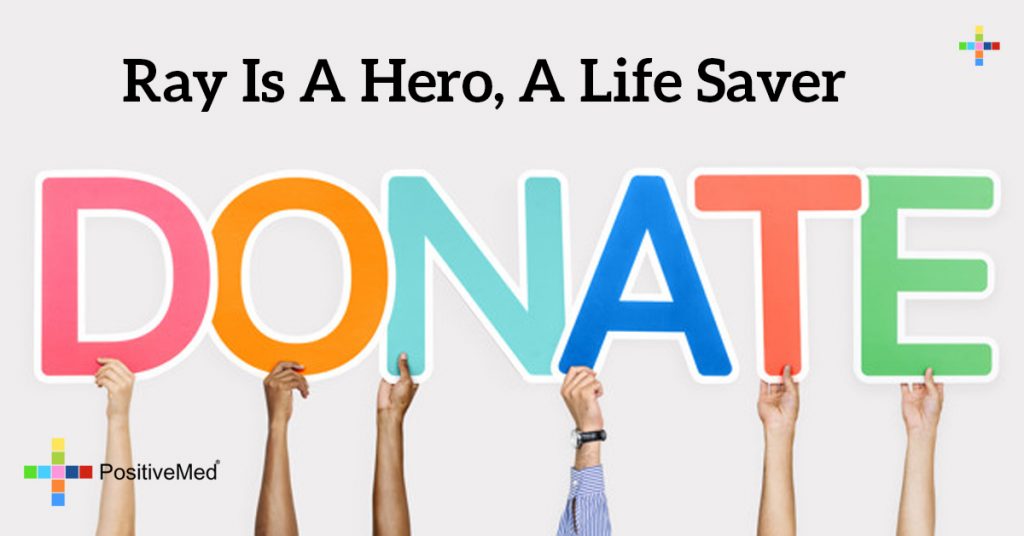 By:Marina Gallagher For many living donors, donation is one of the most amazing experiences in their lives, and yet people remain afraid of becoming a donor, before or even after death. Is it the lack of facts that drive this fear? Misinformation? The first successful kidney transplant took place in America in 1954, the donor […]