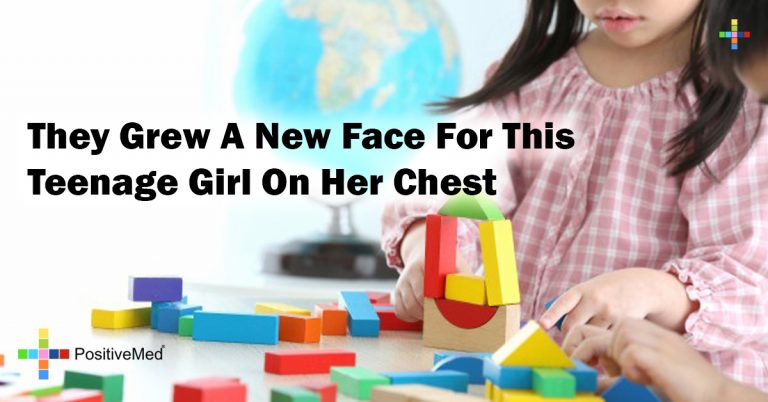 At age five, this girl from a small fishing village in China was horribly and tragically disfigured in a fire. Doubly tragic, she was unable to get optimal care during the brief window in which grafts are normally done. Twelve years later, she has received a new face via a miracle of modern medicine. She has reason to smile and, for the first time in twelve, years the physical ability to do so.

In the fire, she lost her chin, eyelids and part of her right ear. She was also left with the kind of scars that everyone immediately recognizes as being due to burn trauma. All of that is now being remedied due to a first of its kind surgical treatment. So far, there have only been ten Chinese surgeries similar to this one, including a recent nose transplant. None of the others were for the whole face.

Her journey to a new face started in 2012 when doctors approached her and suggested this could be done. It took months to grow enough skin for a facial transplant and was followed by eight hours of surgery in October 2014. After a lengthy recovery, her life should be greatly improved.