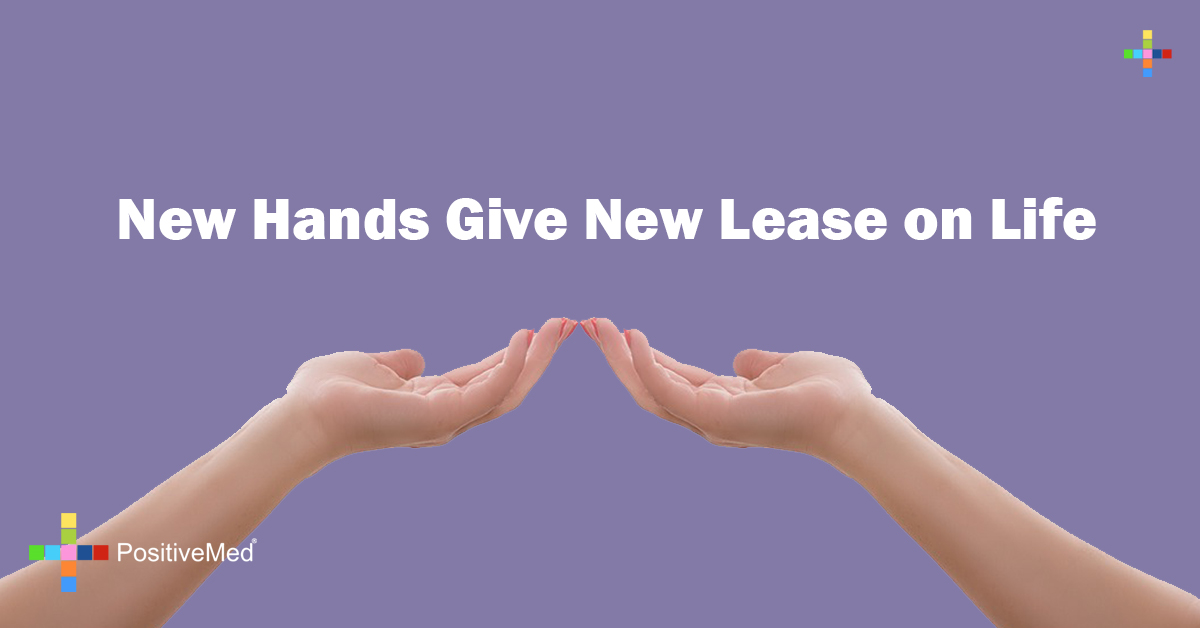 At age 24 Lindsay Ess was a bubbly, beautiful, active recent college graduate with a degree in fashion who also worked as a model. She went in for surgery to correct an intestinal blockage caused by Crohn’s Disease, developed a massive infection, and doctors were forced to remove both feet and hands to save her life.

She told a reporter from Nightline, “I’ve accepted the fact that my feet are gone, that’s acceptable to me. My hands [are] not. It’s still not. In my dreams I always have my hands.”

She learned how to brush her teeth, drink, and even send text messages without hands, she tried prosthetics but found them cumbersome, ugly, and difficult. She stated “I can’t do anything with them. I can’t do anything behind my head. They are heavy. They are made for men. They are claws, they are not feminine whatsoever.”

After she qualified for the hand transplant, and endured the long wait for a donor, doctors performed a 12 hour surgery to attach her new hands. Over a year later doctors are amazed at her progress. This surgery has only been attempted 60 times over the last 50 years.

These new hands, she says, will be “used with purpose, not just used to look pretty.”