Avoid Side Effects: List of Drugs to Swap with Turmeric 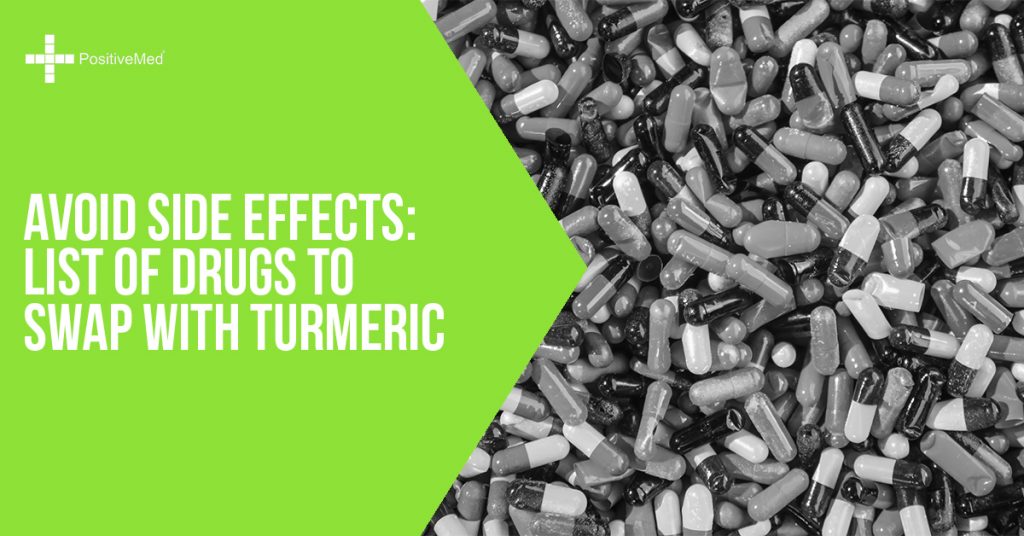 Within the next four years, chronic disease is estimated to be responsible for 75% of deaths worldwide. Chronic disease costs the U.S. trillions of dollars between treating people and looking for new treatments. However, our healthcare system relies heavily on prescription medications that also come with dangerous side effects, such as mental disorders, weakening the […] 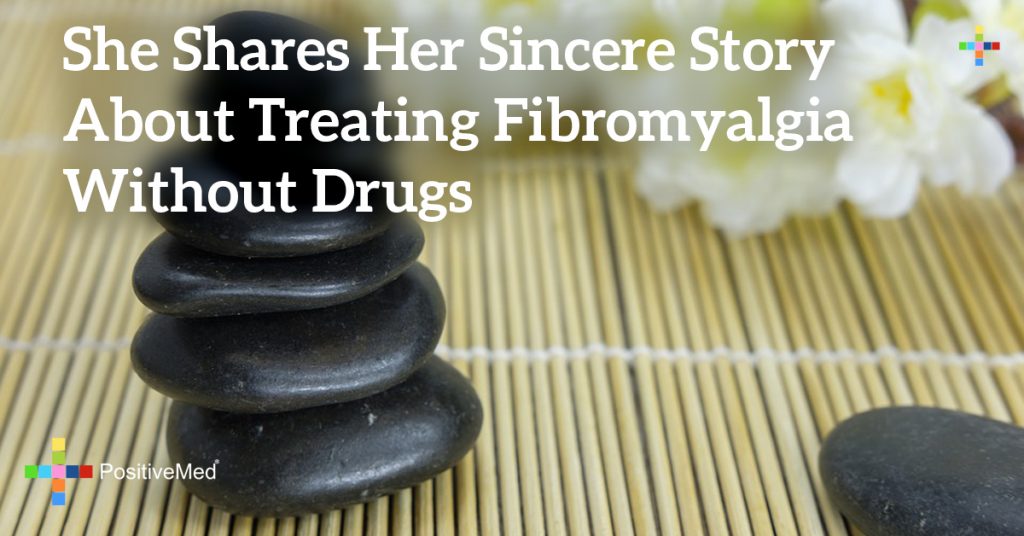 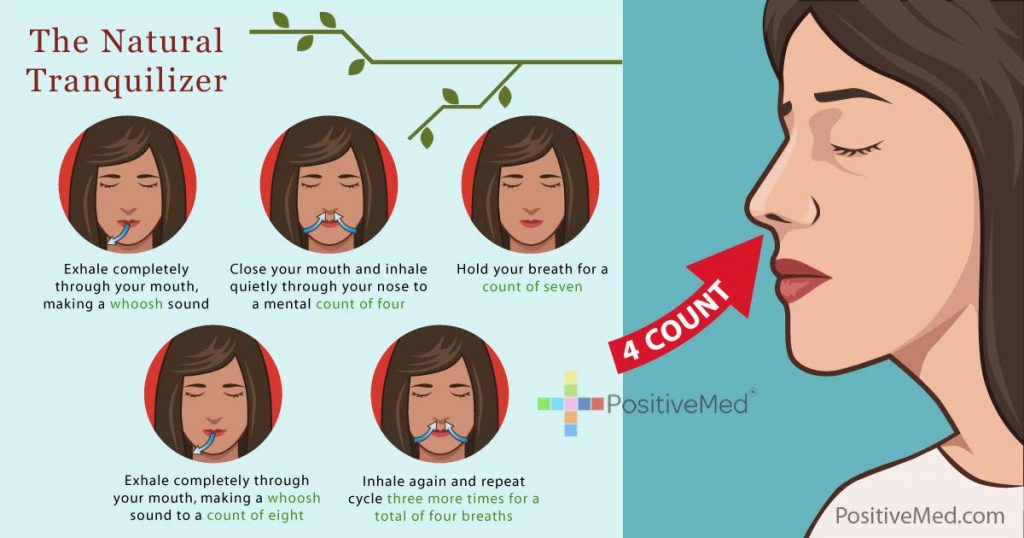 An estimated 60 million people in the United States suffer from some type of sleep disorder. Loss of sleep interferes with driving, social activities, work and even the health of those who suffer from sleep problems. Insomnia Causes a Variety of Health Problems Scientists used to believe that sleep was just the mind lying in […] 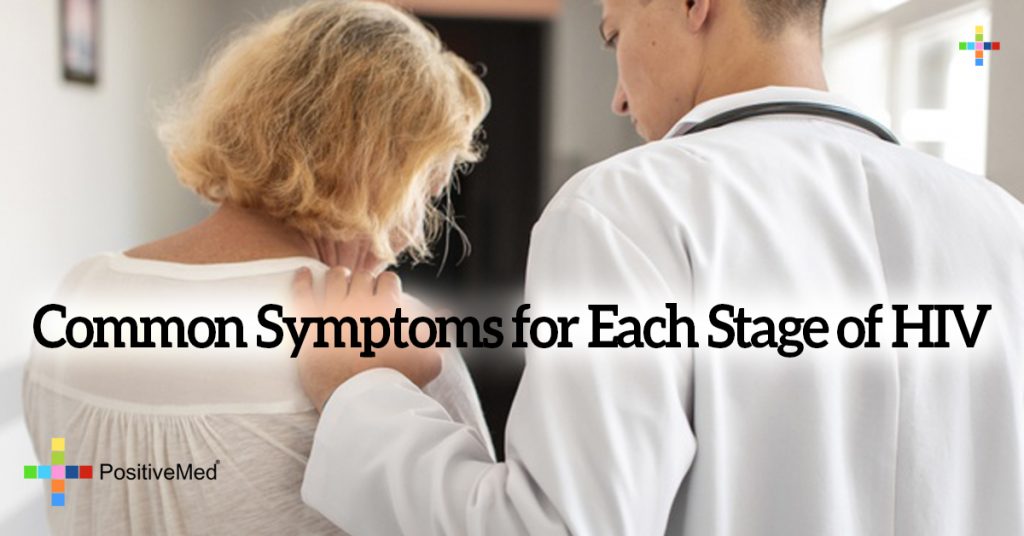