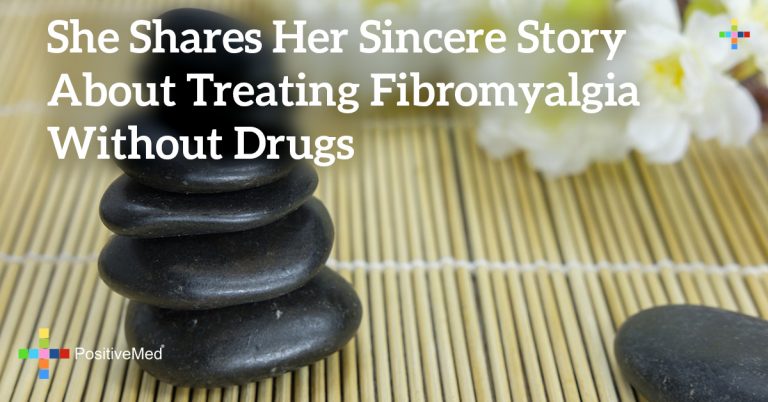 [nextpage title=”…”]
Fibromyalgia is a chronic illness that chiefly affects the muscles and skeleton. Its main symptom is widespread pain. Other symptoms associated with fibromyalgia include insomnia, fatigue, memory problems and irritability. It can also be associated with irritable bowel syndrome (IBS), headaches, anxiety, depression and TMJ syndrome.

Fibromyalgia is a common disorder, and about 2 percent of the population will develop it in their lifetime. About 80 to 90 percent of fibromyalgia patients are women.

Fibromyalgia has multiple causes: it can run in families, and it can also be triggered by physical injury or illness, stress, or surgery. In such situations, the onset is sudden. But fibromyalgia can also develop slowly over years, and it is not always easy to determine what caused it or even when it started.

Is there a cure?
Currently, there is no cure. There are, however, a number of treatments to relieve the symptoms. These can include oral medications. Physical therapy can help in some cases, as can cultivating healthy habits like regular exercise and a good diet.

The story of Barbara Sinclair
Barbara Sinclair developed fibromyalgia in 2002 at the age of 48. She developed it at suffering a fever, and suffered with extremely limited movement for seven years. Even light breezes caused her excruciating pain. She tried a number of conventional Western treatments, including prescription medications, but they proved to be of little help. Doctors prescribed medications for insomnia, anxiety and depression, despite not finding anything wrong with her.

She had somewhat more luck with physical therapy, chiropractic, massages and acupuncture. Her acupuncturist recommended that she take St. John’s Wort rather than Ambien to help her sleep. The new treatment proved successful. While it took two weeks to take effect, Sinclair was soon getting more and better sleep, and her pain and depression had decreased. When a friend at work suggested she try Ayurveda, she did so.

What is Ayurveda?
Ayurveda or Ayurvedic medicine is one of the oldest holistic or whole-body healing systems in the world. Developed in India thousands of years ago, its practitioners believe that a person’s health depends on maintaining a balance between the body, soul and mind. Harmony between the body, mind and soul ll promotes good health, while disharmony causes illness. Every person is composed of the five elements that make up everything in the universe: water, earth, fire, air and space. These elements blend together in the body to form three life forces or doshas that regulate the body. The kapha dosha is made from water and earth, the pitta dosha is made from water and fire, while the vata dosha is made from air and space.

The doshas all control specific bodily functions. In most people, one dosha will be dominant. Imbalance between the doshas is believed to call illness. In Ms. Sinclair’s case, a severe imbalance involving her vata dosha caused her extreme sensitivity to wind.

The vata dosha is believed to be the most powerful, and it controls very basic physical functions like cell division, respiration and heart rate. Fear, grief, lack of sleep, eating dry fruit and eating too soon after another meal can all throw the vata dosha out of balance. Such imbalance can cause heart disease, asthma, anxiety, skin disorders, rheumatoid arthritis and neurological problems.

How effective is Ayurveda?
Some researchers have found that Ayurveda is an effective treatment for stress and reducing the chances of heart disease. Some of the herbs used are effective treatments for anxiety and depression. There are currently studies investigating Ayurveda’s effectiveness in treating cancer, diabetes and obesity.

What do the treatments involve?
Ayurveda is a holistic discipline, so it aims to treat the whole body. Since each person is different, the treatments will vary from person to person. Ayurveda practitioners believe that emotional pain can cause physical pain and needs to be treated as well. Ms. Sinclair, for instance, had to deal with the emotional fallout from the collapse of a marriage that had lasted 30 years. Fibromyalgia can be triggered or exacerbated by emotional stress, so the patient will need to learn some kind of stress management.

Ms. Sinclair was also given a list of foods she needed to avoid and given another list of herbs to use. She also studied yoga and learned to breathe more deeply. Gentle exercises like walking, tai chi or yoga proved more helpful than anything strenuous. Ms. Sinclair learned how to meditate and found it extremely helpful.

Ms. Sinclair’s experiences demonstrate that alternative therapies have their place in treating illness. They are especially useful in providing relief from pain or stress. Ayuveda and acupuncture have existed for 5,000 years. That would not be the case if they were utterly useless.
[/nextpage]