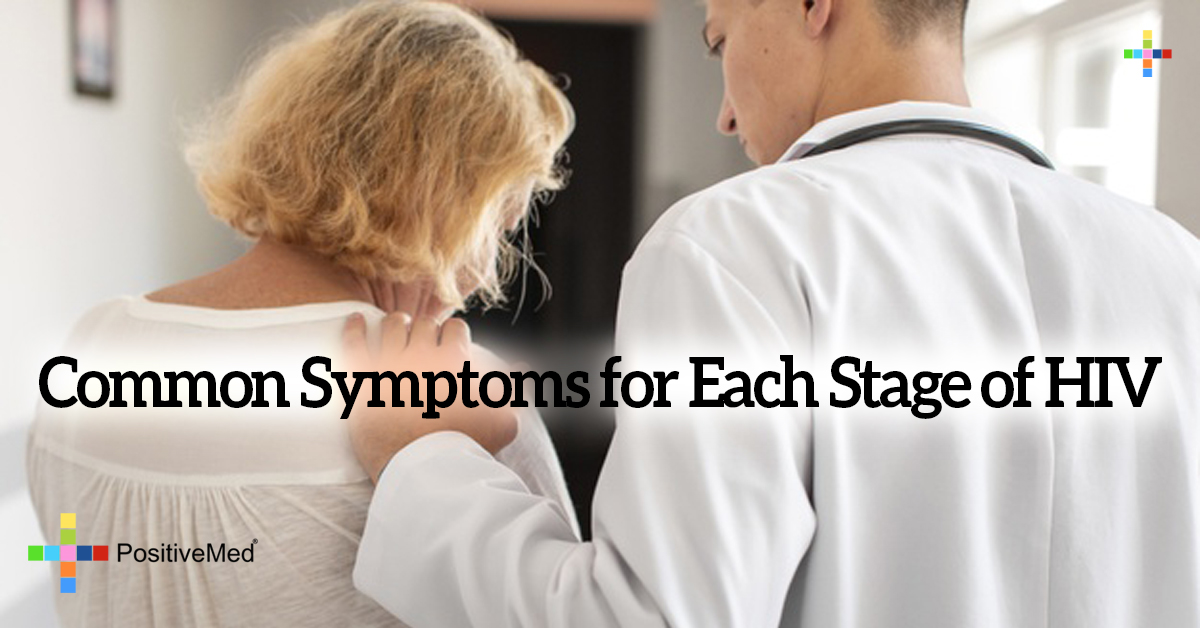 If You See These 9 Symptoms, Do An HIV Test Immediately

There are several stages of HIV. Each stage has its own symptoms. If you think you might have been exposed to the HIV virus, knowing the symptoms of HIV will help you get treatment faster and lengthen your life.

The Early Stage Symptoms of HIV

The primary stage of HIV infection may by asymptomatic for up to 10 years. Or it may feel like the worst flu you’ve ever had. Most people in the early stages of HIV experience these symptoms but in more severe ways. Some of the stages of early HIV symptoms include:

These symptoms can start sometime in the first month of being exposed to the virus, and can last from a few days to several weeks. The only way to know for sure whether or not you have a serious case of the flu or HIV is to be tested. There are many centers that confidentially test for HIV. Once you know why you are ill you and your doctor will be better able to treat your symptoms.

This stage is called the Clinical Latency stage. During this stage, the virus is alive inside you but does not cause symptoms. The virus grows at a very slow rate, but is still active in the body.

It is also still contagious. If you are being treated for HIV using antiretroviral therapy (ART), you may be able to live for several decades without HIV symptoms. While taking ART treatments reduces the chances of spreading HIV, it is still possible to infect someone else with HIV during the latency stage of the disease. The amount of time HIV patients are in the latency stage varies depending upon their individual immune systems and the treatment they receive.

Stage three of the HIV virus is AIDs, which stands for Acquired Immunodeficiency Syndrome. Specific symptoms are the signs that HIV has become AIDs. People with AIDs have greatly weakened immune systems, and will have symptoms such as:

Some of the symptoms above can be symptoms of other diseases. But if you suspect that you may have contracted HIV, if you are experiencing some of the above symptoms or have had unprotected contact, get tested for HIV. If you have HIV, you can start treatment that will ease your symptoms and give you a better quality of life.

WHAT IS HIV?| Aids.gov