The East Indians Secret To Lower Cancer Rates: A Remedy With Only 3 Ingredients! 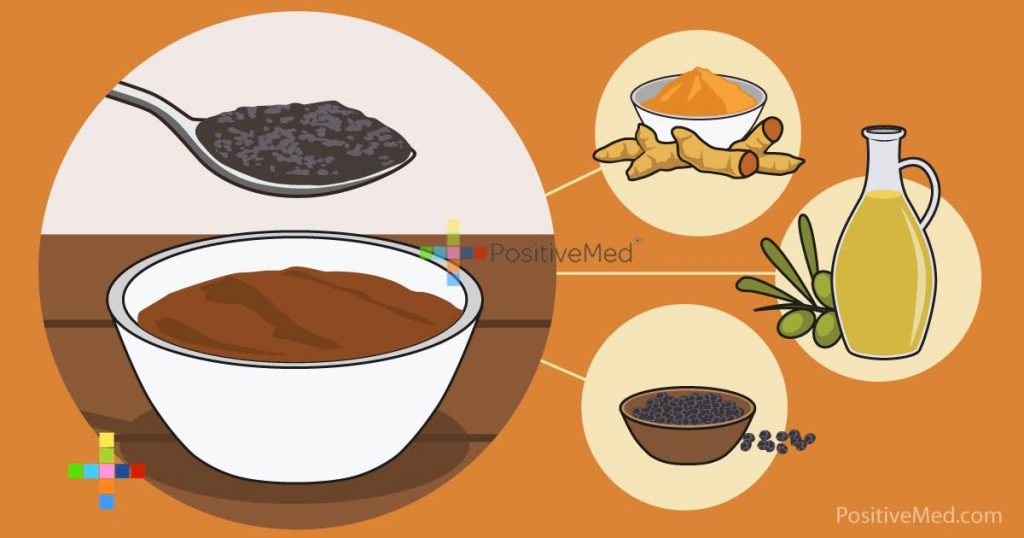 The East Indians Secret To Lower Cancer Rates: A Remedy With Only 3 Ingredients! [nextpage title=”…”] Modern medicine has not always been available, that’s why it’s modern. This is how we “stay healthy.” So, what kept people healthy and thriving decades and centuries ago? Natural remedies and food! When you think about our current diets, […] 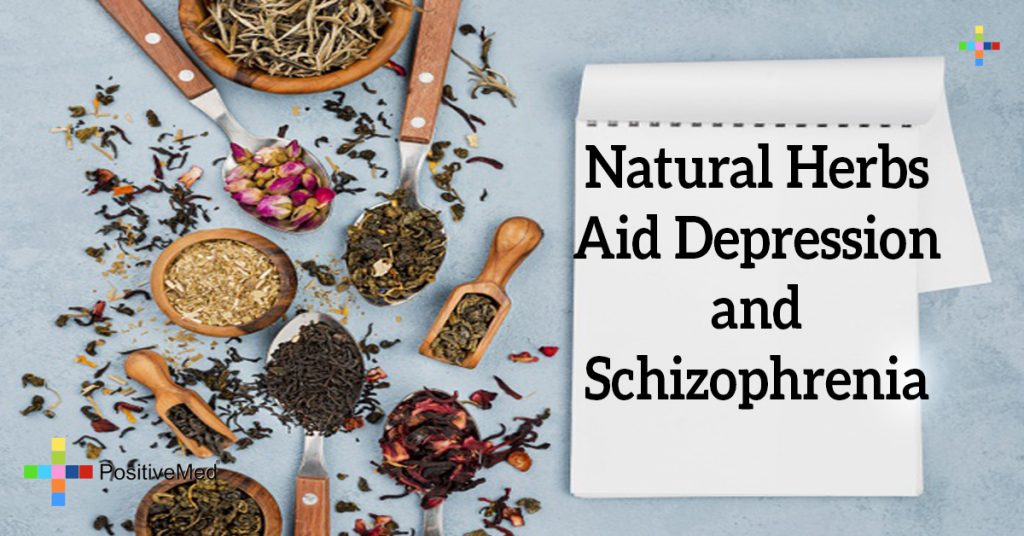 Natural Herbs Aid Depression and Schizophrenia By Positivemed- team Costa Rica Office Edited By: Stephanie Dawson Depression is a primary cause of suicide and affects about 121 million people worldwide, according to the World Health Organization. Typical treatments consist of anti-depressant medications and therapy, including Prozac, which U.S. drug maker Eli Lilly and Co introduced […] 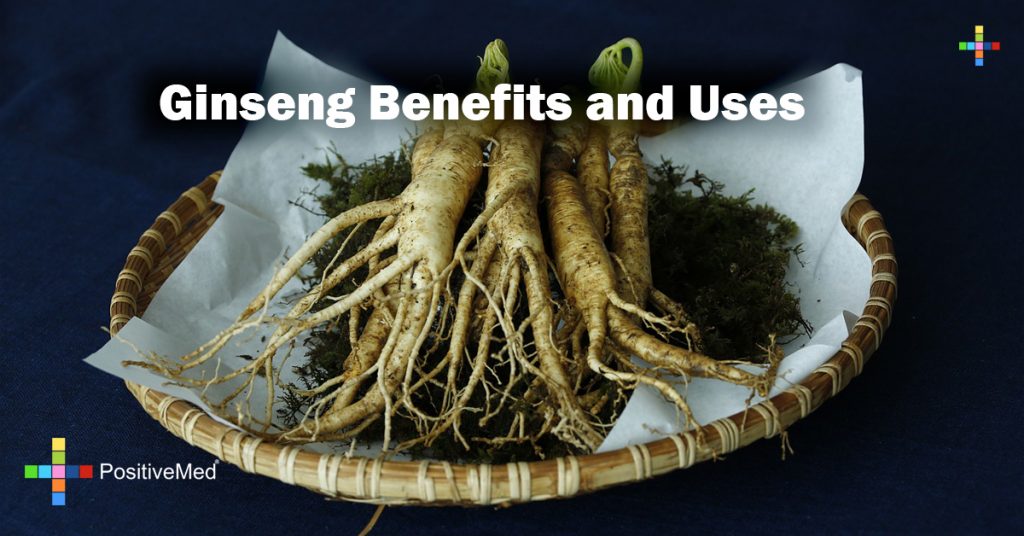 Ginseng is an herb whose root is believed to boost energy. It is widely used in traditional Chinese medicine, in fact the word “ginseng” is said to mean “the wonder of the world.” It has many health properties such as replenishment of vital energy, strengthening of the immune system, and increases concentration. Ginseng can be […]