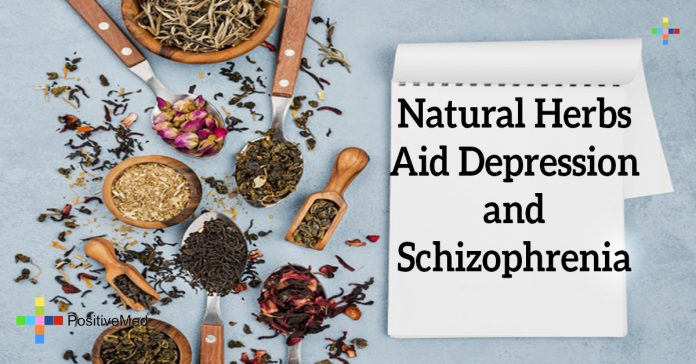 Depression is a primary cause of suicide and affects about 121 million people worldwide, according to the World Health Organization. Typical treatments consist of anti-depressant medications and therapy, including Prozac, which U.S. drug maker Eli Lilly and Co introduced in 1987.

The medication, which belongs to a group of compounds called selective serotonin reuptake inhibitors (SSRIs) is now off patent and widely available generically as fluoxetine. In recent years St. John’s Wort has become a popular natural medicine for the treatment of depression and general symptoms such as tiredness and lack of energy. Unfortunately, the potential harmful effects of St. John’s Wort have not been fully recognized. It is known by many names as ipton’s weed, rosin rose, goat weed, chase-devil, or Klamath weed. It can be found in altitudes greater than 4000 feet in dry places. It is widely worldwide as a remedy for depression. There have been many clinical trials involving the effectiveness of St.
John’s Wort. It’s better than the placebo effect, very similar in effectiveness compared with antidepressants and has fewer side effects than antidepressants.

It is a known phenomenon that antidepressants won’t work for everybody. Some people don’t react well to antidepressants, often the side effects of antidepressants are worse than the original symptoms. Considering supervised alternative options, not self-medicating but giving a try to alternative medicine through specialists, is a viable option. Your body may react better to a natural supplement. The neurochemical mechanisms of this herb are very similar to antidepressants like Prozac. They act by allowing more serotonin, a neurotransmitter involved in mood, sleep, anxiety and other processes, to enter and bind with the many receptors in the brain. Such mechanisms of action underlie the therapeutic effects of antidepressants.

In spite of many good findings for St. John’s Wort, researchers urge patients to not make assumptions about the plant’s use as an anti-depressant and recommend consulting a physician in the first instance, especially as the extracts can sometimes affect the actions of other helpful drugs. Keep in mind trials with St. John’s Wort are most effective with mild to moderate depression, it is not recommended for severe depression.

Antidepressants may exacerbate psychosis in patients with schizophrenia, this raises the possibility that St. John’s Wort may have a similar adverse effect. There have been reports of several cases that involve the consumption of this herb and psychotic effects. This herb is not recommended for the treatment of schizophrenia.

The method used in long-established Chinese medicine to diagnose and treat schizophrenia differs from that used in Western medicine. Traditional Chinese medicine differentiates cases of schizophrenia into syndromes, and it is these syndromes that are treated rather than the disease itself. Some earlier reports have suggested that Chinese herbal medicine is effective for psychosis and that combination treatments (drugs plus herbs) are useful to enhance antipsychotic efficacy or reduce the period of recovery and adverse effects.

It’s highly recommended to consult an expert before taking any medicine, herb, or treatment for a disease as complex as schizophrenia. Each syndrome has a specific herbal formulation, but patients typically have mixed clinical presentations requiring formulas to be adapted by adding or subtracting herbs. To complicate matters, in China herbal medicines are sometimes used within the Western diagnostic concept alone without incorporating conventional theory. There is some evidence that these Chinese herbal medicines, combined with antipsychotics and given in a way that is not in keeping with their normal use within traditional Chinese medicine, may be beneficial for people with schizophrenia across a range of outcomes. If these medicines are used within their usual context the positive effects could be greater.
The reviews of these herbs are intended to give a wider panorama than conventional medicine. They need to be taken as any drugs with side effects, so its mandatory that an herbalist and a physician approve their intake. If traditional medicine doesn’t work for you please research further into the benefits of herbology.