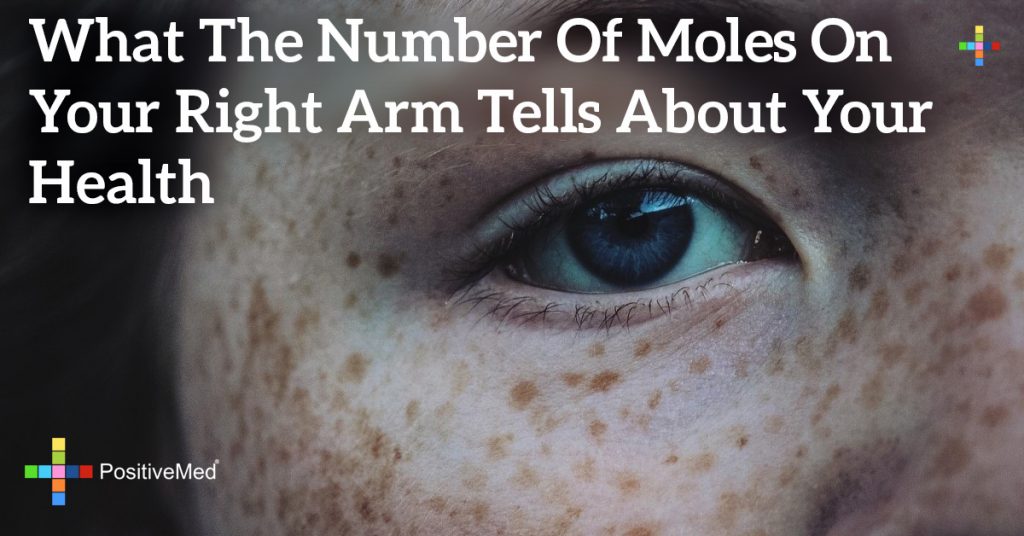 What the Number of Moles on your Right Arm Tells About your Health [nextpage title=”…”] In most cases, normal number of moles on our body does not indicate any health hazard. However, multiple studies certify that a high number of moles on the body (over 100) mean the person have a great danger of developing […]

Know The 10 Signs of Lung Cancer Before It’s Too Late! 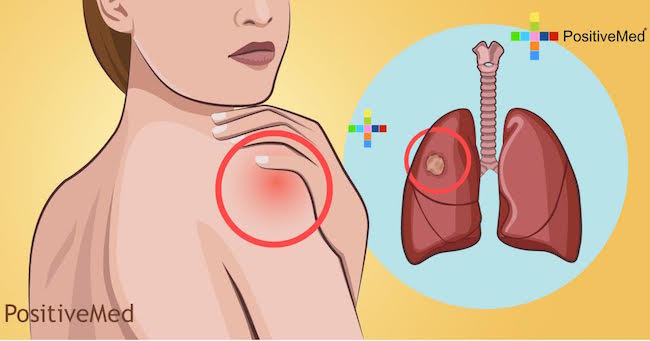 [nextpage title=”…”] According to the American Cancer Society, lung cancer can be a silent killer because of its subtle and often overlooked symptoms. Signs of lung cancer could be mistaken with other diseases. Even if you don’t smoke, that fact doesn’t make you immune to lung cancer. This disease can occur to nearly anyone, so […]

Eat This Fruit Every Day to Lower Your Risk of Colon Cancer! 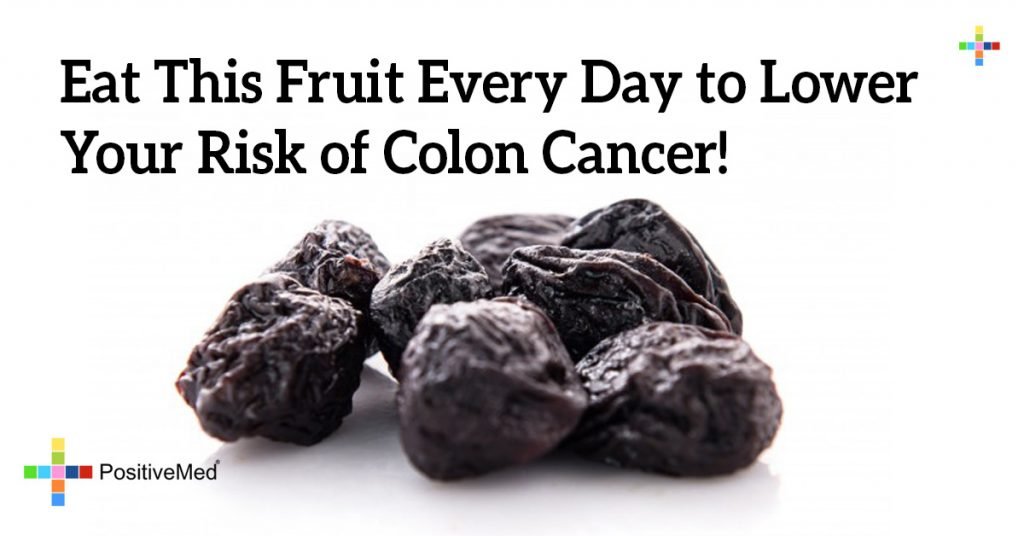 According to the American Cancer Society, colon cancer is the second leading cause of cancer-related death when considering both men and women. In 2015, there are expected 49,700 colon cancer deaths. The lifetime risk of developing colon cancer is 1 in 20, with men having a slightly higher risk than women. It’s not all bad […]

How to Prevent Breast Cancer Through An Armpit Detox 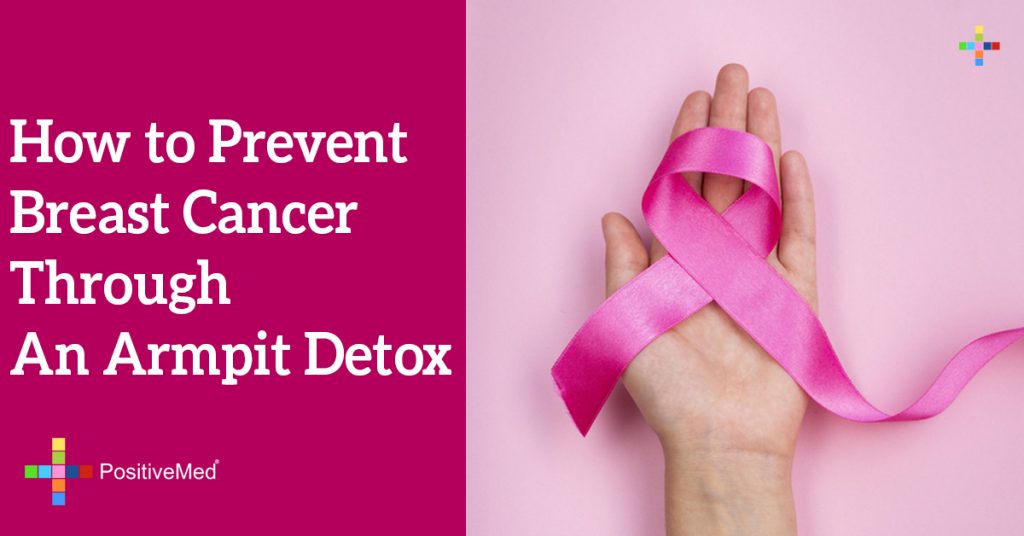