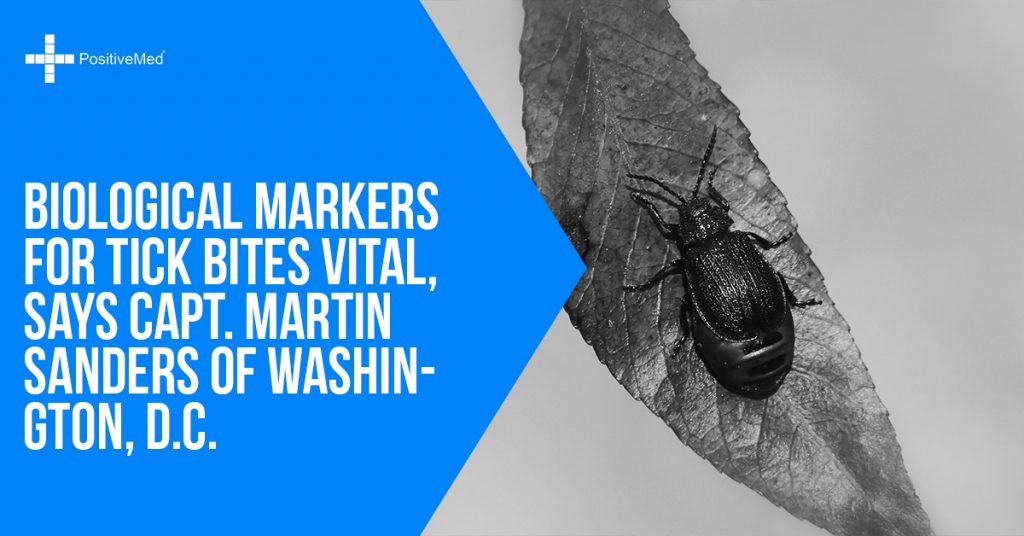 Conclusions drawn from an article co-written by Martin Sanders and published in the American Journal of Epidemiology state that biological markers are vital for the analysis of tick bites. The paper, titled Antibody Levels to Recombinant Tick Calreticulin Increase in Humans after Exposure to Ixodes scapularis (say) and Are Correlated with Tick Engorgement Indices, produces […]

This Deadly Virus Doesn’t Yet Have Treatments. Read THIS To Protect Yourself

This Deadly Virus Doesn’t Yet Have Treatments. Read THIS To Protect Yourself First identified after an otherwise healthy man in the county of Bourbon in Kansas died subsequent to tick bites, the Bourbon Virus, named after the location where Patient Zero contracted the disease, may be a new emerging threat. After Patient Zero was proven […] 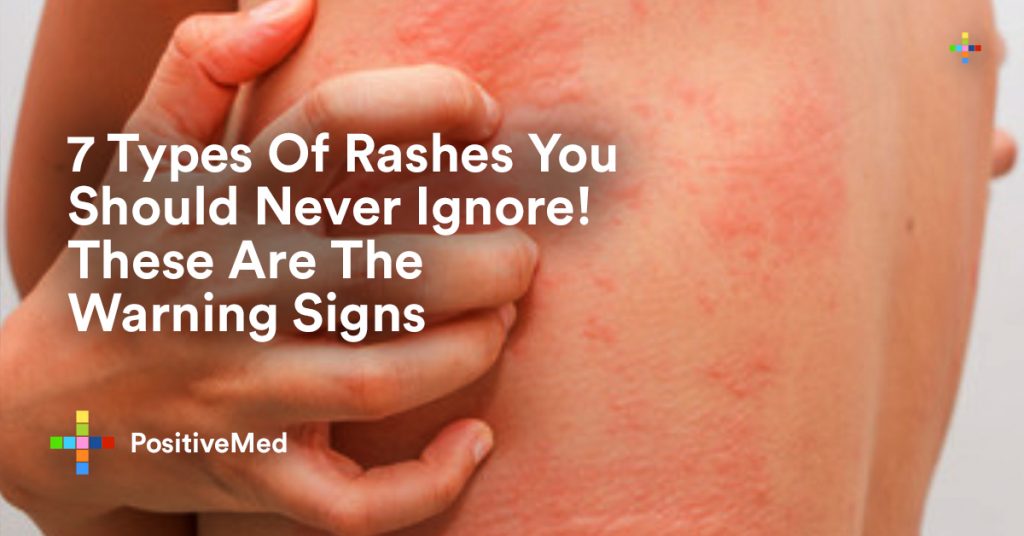 What do bed bugs, tick bites and mosquito bites all have in common? For the most part, they all leave some types of rashes of some kind that shouldn’t be ignored. With the latest outbreak of Lyme disease and other forms of diseases, it is vitally important for people, and parents especially, to pay close […]

Lyme Disease is Common and Dangerous: How to Spot the Symptoms 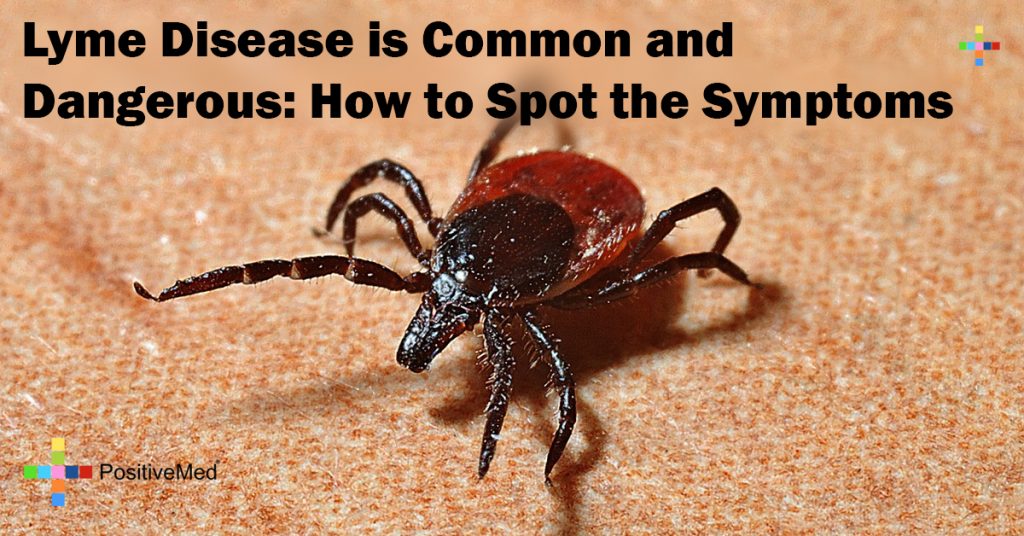 Lyme disease is perhaps one of the least understood diseases in the United States today. There are countless stories of how people with Lyme disease seek medical attention and are wrongly diagnosed with fatigue, depression, and a plethora of other illnesses. The cold hard truth is that there is simply so much we do not […]