A Journey From Flab to Six Pack Abs 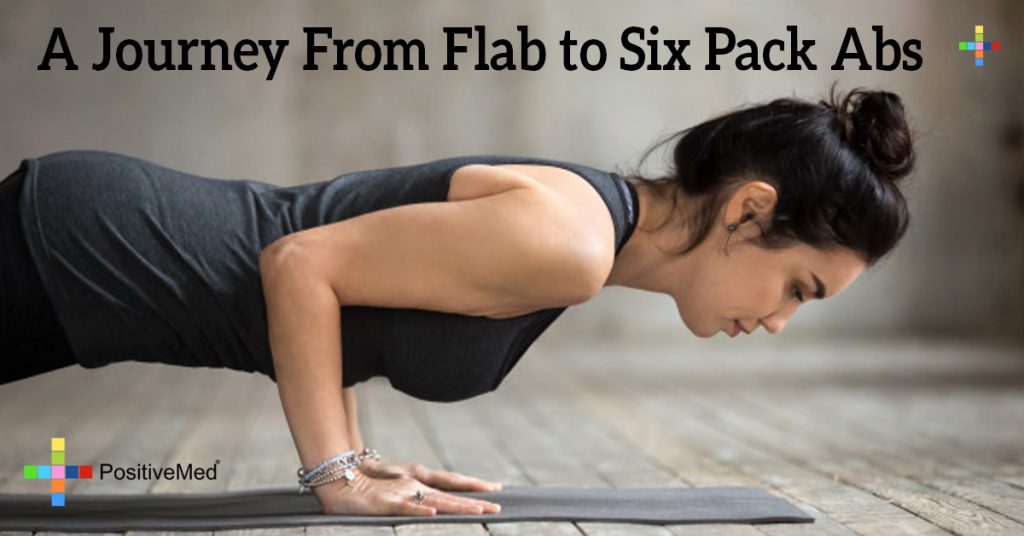 A Journey From Flab to Six Pack Abs Louis Smith is an Olympic silver medalist. After following the strict diet and fitness routine for Olympic training, Louis relaxed a bit with Chinese food and pizzas and gained some unwanted pounds. After growing a rounder belly, Louis decided to get back into shape and train for […]

Powerful Inspirational true story…Never give up!

This is one of the﻿ most touching videos I have ever seen. Forget all the reasons why it wont work and believe the one reason why it will. When you don’t give up..You cannot fail!   The athlete in this video is Derek Redmond and here’s his story according to Wikipedia: “Derek Anthony Redmond is […]