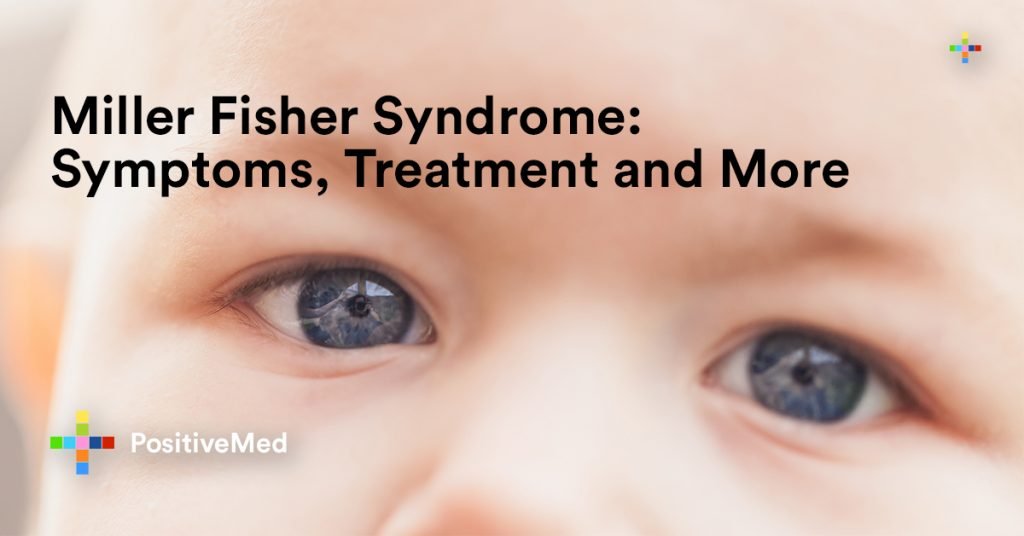 Miller Fisher Syndrome is an uncommon acquired nerve disorder and it is a variant of Guillain-Barre syndrome. MFS is characterized by sudden loss of reflexes, poor muscle coordination, and weakness in the face. What is Miller Fisher Syndrome? This is a sudden neurological condition that leads to problems in the peripheral nervous system such as:Loss […]

How to Find Out if You Have Lyme Disease 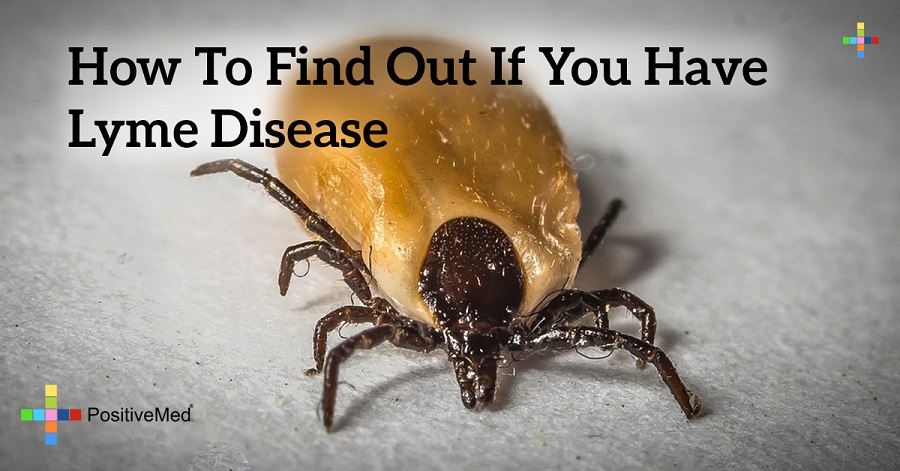 How to Find Out if You Have Lyme Disease Lyme disease is a bacterial infection that is transmitted by the bite of an infected black-legged tick, commonly known as a deer tick. If you’ve recently spent time in a heavily wooded area and have been bitten by a deer tick, you may experience symptoms that include: […]

Find Out How Your Birth Month Impacts on Your Health 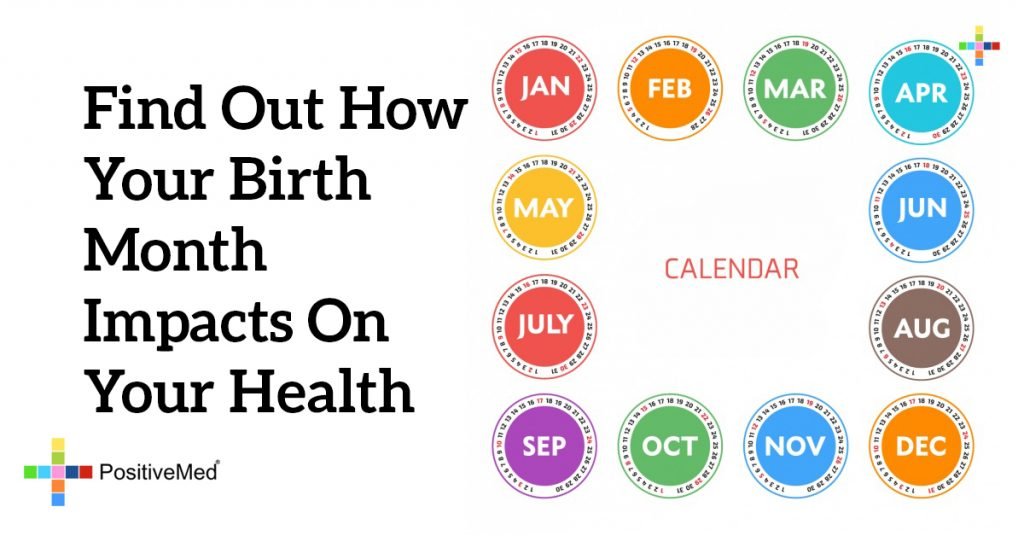 Find Out How Your Birth Month Impacts on Your Health Research scientists have begun to study the correlation between certain diseases and birth months. For example, a recent study out of the University of Cambridge found that summer babies were born slightly heavier and tended to be taller as adults. It is theorized that this […]

Think It’s Cute When Your Pets Do This? Think Again It Might be a Deadly Sign! Watching your dog walk in circles you think what a goof-ball! He walks over to the wall with his head hanging and presses into the wall. As he moves along the wall to the corner, where he acts like […]