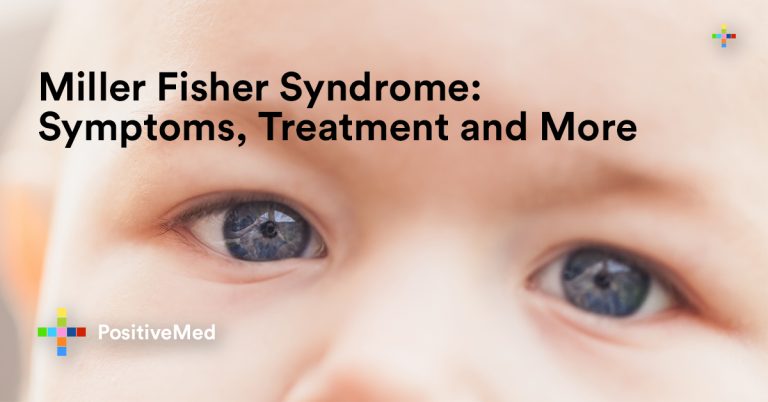 Miller Fisher Syndrome is an uncommon acquired nerve disorder and it is a variant of Guillain-Barre syndrome. MFS is characterized by sudden loss of reflexes, poor muscle coordination, and weakness in the face.

What is Miller Fisher Syndrome?

This is a sudden neurological condition that leads to problems in the peripheral nervous system such as:

Before this condition appears, more often many people experience viral diseases such as mono, cold, or diarrhea. MFS is a minor variant of Guillain-Barre Syndrome (GBS). The two conditions are autoimmune conditions which grow as a result of the immune system attacking the nervous system. GBS can cause tingling, paralysis and weakness in the limbs.

How prevalent is MFS?

MFS is a rare condition. GBS affects 1 person in every 100,000 people. About 1-5 percent of these people are having Miller Fisher Syndrome in Western countries.

Since MFS is a rare condition, at times it is difficult to diagnose. If you think that you have either of these conditions, you need to see your doctor.

The MFS symptoms typically come on rapidly. This distinguishes it from other nerve disorders that come gradually.
Here are the three main symptoms of MFS:

Loss of reflexes mostly in the ankles and knees.
Uncontrolled body movements
Facial drooping as a result of weakness in the face leading to blurred visions and difficulty in keeping your eyes open.
Wobbly gait
Double vision

Since MFS is caused by GBS, they have similar treatments.
The National Institute of Neurological Disorders and Stroke (NINDS) offer two main treatments for MFS as follows:
Injection of immunoglobulin proteins into the veins.

Cleansing of the blood through the plasma exchange. The blood plasma is removed and cleansed before it is put back in the body. This treatment takes more time and doctors prefer the injection of immunoglobulins.
Those who have MFS may require more treatments to keep the functionality of their bodies. If you have GBS, you need a heart monitor or ventilator, and constant monitoring by your doctor.

If the MFS develops to GBS, you are more at risk of experiencing long term effects. About 30 percent of those with GBS do experience some weaknesses after 3 years.

All the symptoms of MFS are as a result of certain nerve damage. The body nerves are protected by myelin. If the myelin is damaged, the nerves do not function properly. The process is known as demyelination.

Some other researches show that there might be an infection that triggers the body to produce antibodies that can cause MFS. The antibodies damage the peripheral nerves affecting the muscles, eyes, and the bladder in some cases.
Some viruses such as herpes simplex, mycoplasma, and campylobacter jejuni can trigger GBS. Although it is infections that develop MFS, it is not clear why some people get this syndrome and not others.

There are people who develop GBS or MFS after a surgery or vaccination.

MFS or GBS is diagnosed based on the assessment of the symptoms the patient displays and physical examination. How quick the symptoms appear also helps to diagnose.

It is crucial that the specialist rules out the other conditions such as brain injury or stroke which are of medical emergencies. Imaging scans may be done on the brain to test these conditions. The doctor may also ask about medical history, lifestyle, and recent illnesses.

Blood testing can be done to check the anti-GQ1b antibody which is normally present in the patients with GBS or MFS. A nerve test known as the conduction velocity test is done, which may help to diagnose the conditions.

One can recover from MFS even without going for a treatment. However, people who develop GBS may get life-threatening and serious complications. Anyone who thinks they might get MFS should not assume that the symptoms can disappear on their own.
Diseases such as nerve damage, stroke, and polio can lead to symptoms like those linked to MFS. Therefore, it is essential you seek a comprehensive diagnosis from a specialist with deep knowledge in neurological health.

Always report to a doctor the symptoms that indicate neurological issues. If you experience difficulty in breathing, treat it as a medical emergency. This is because the weakness of the muscles can affect the lungs and heart, causing breathing and cardiac problems.

Therefore, if you experience numbness or weakness and trouble breathing, rush to the emergency room.