What You Need to Know About Obesity in the United States 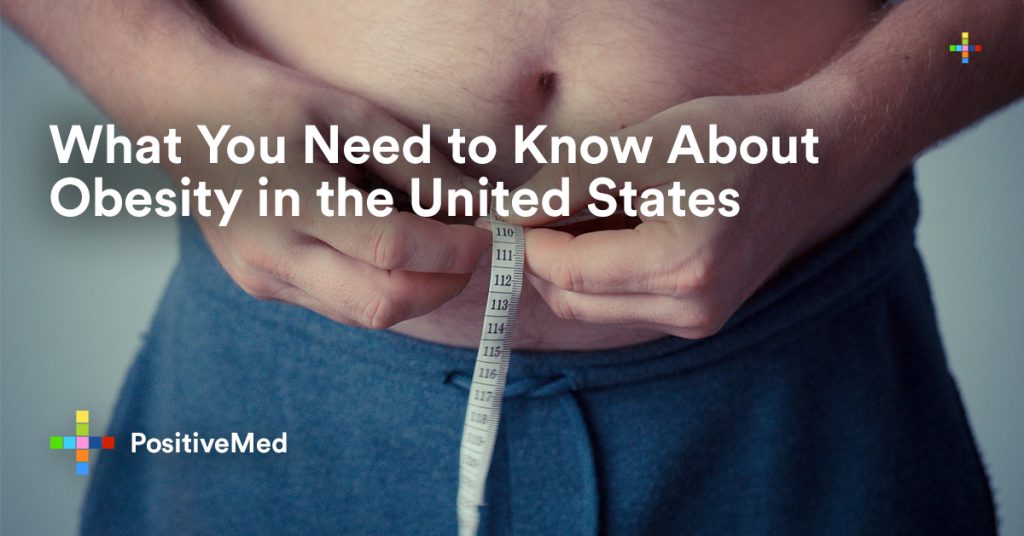 Obesity is one of the biggest health concerns in America today. For decades weight has been on the rise in the U.S. even as doctors and experts warn people that packing on pounds can have very negative consequences. It’s lead to a barrage of studies and surveys that are closely tracking whether people are shedding […]

What the “Screen Time” Does to Kids’ Brains?

What the “Screen Time” Does to Kids’ Brains? Most kids today spend many hours in front of screens of one kind or another. Between TV, computers, tablets, DVD players and mobile phones, electronic devices play a huge role in the lives of modern kids. Schools are increasingly using digital technology as learning tools, so looking at […]

What Happens To Your Body When You Drink Soda? 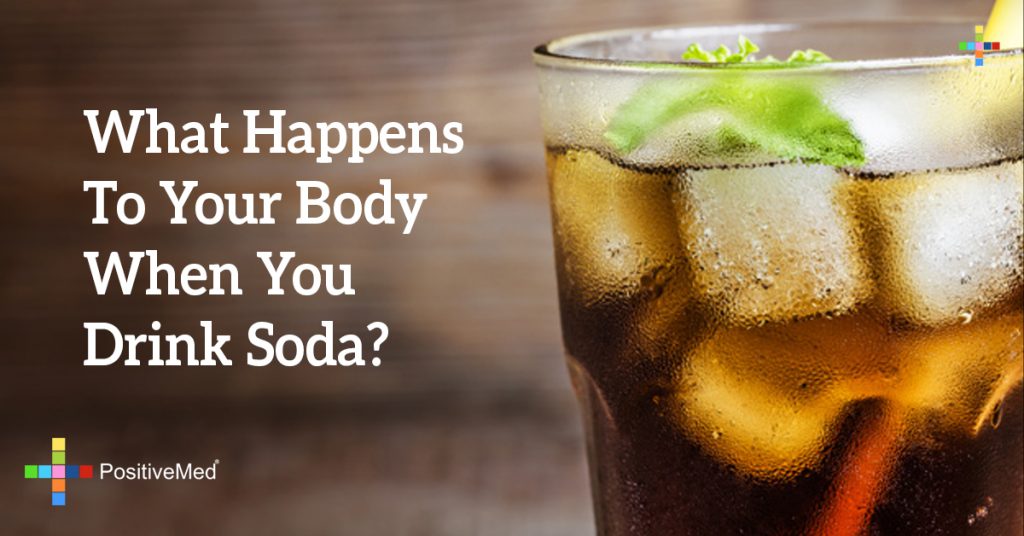 What Happens To Your Body When You Drink Soda? Over the last several decades, drinking soda has become a universal habit that is seen throughout the world and spans every culture and socioeconomic level. Many studies have found that ingesting excessive amounts of soft drink beverages can result in long-term health problems. Obesity Soft drinks […]

What Happens to Your Body When You Drink Diet Soda 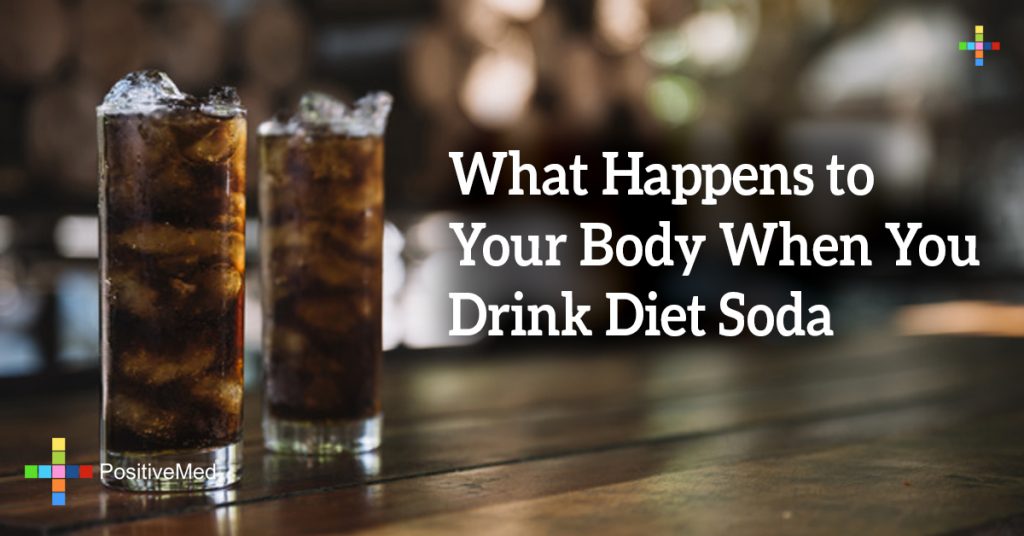 What Happens to Your Body When You Drink Diet Soda: 10 Dangers of Diet Soda 1. Kidney problems In a study conducted by Harvard University on over 3000 women it was found that diet soda doubles the risk of kidney decline. Since kidney decline is not associated with sugar sweetened sodas, researchers believe that diet […]

Moving Correctly to Improve Your Health 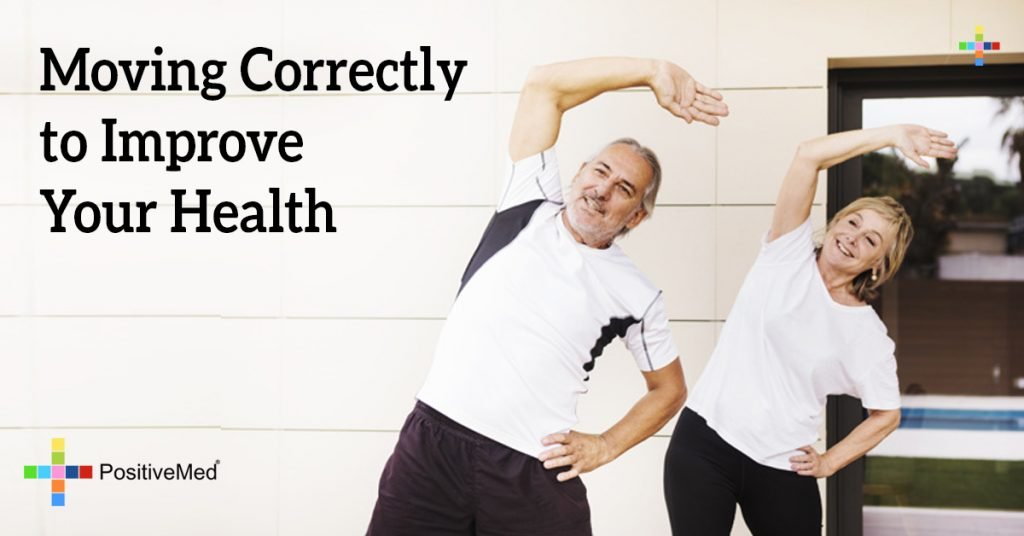 Do you know that adults who spend an average of six hours a day in front of the TV will reduce their life expectancy by just less than 5 years, compared to someone who does not watch TV? These days many of us live a sedentary lifestyle, for many and varied reasons, including working at […] 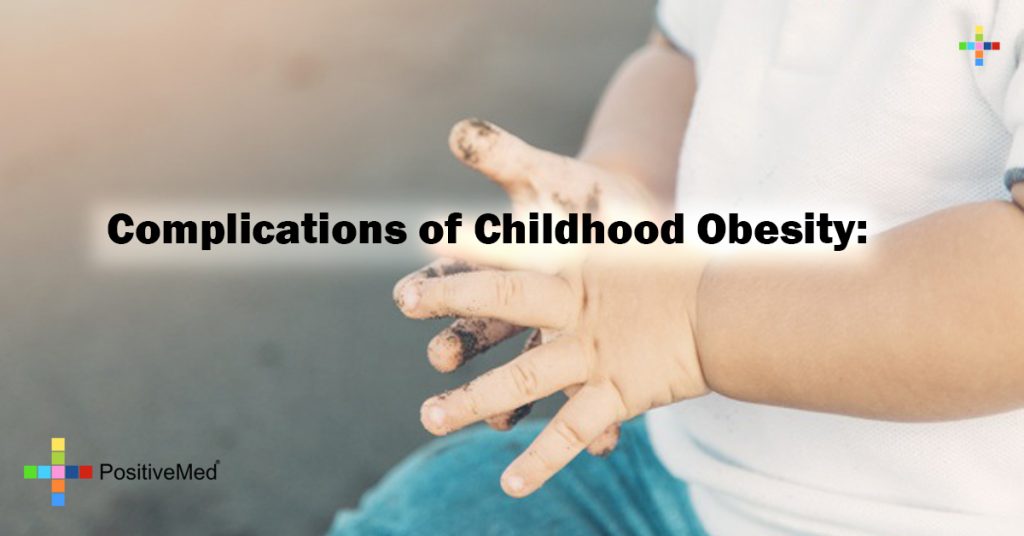 How much “baby fat” is OK? When does it cross over into unhealthy? This poster will give you some of the risks and facts in condensed form. I don’t believe children should be put on a “diet,” after all they are growing, but they need proper nutrition and exercise to grow up to be healthy […] 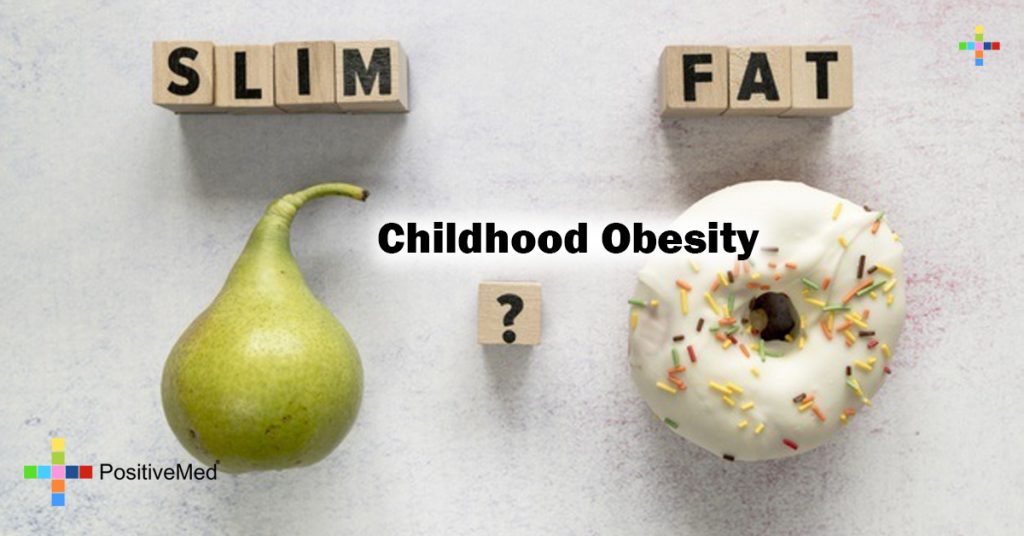 Almost 1 in 5 children between the ages of 6-9 in the United States are obese. High sugar intake, fast food, unhealthy snacks, TV ads and poor family control are among the main reason of childhood obesity. Surprisingly, the average American child consumes 32 teaspoons of sugar per day! This is highly above the amount […]

The best and worst cereals for kids 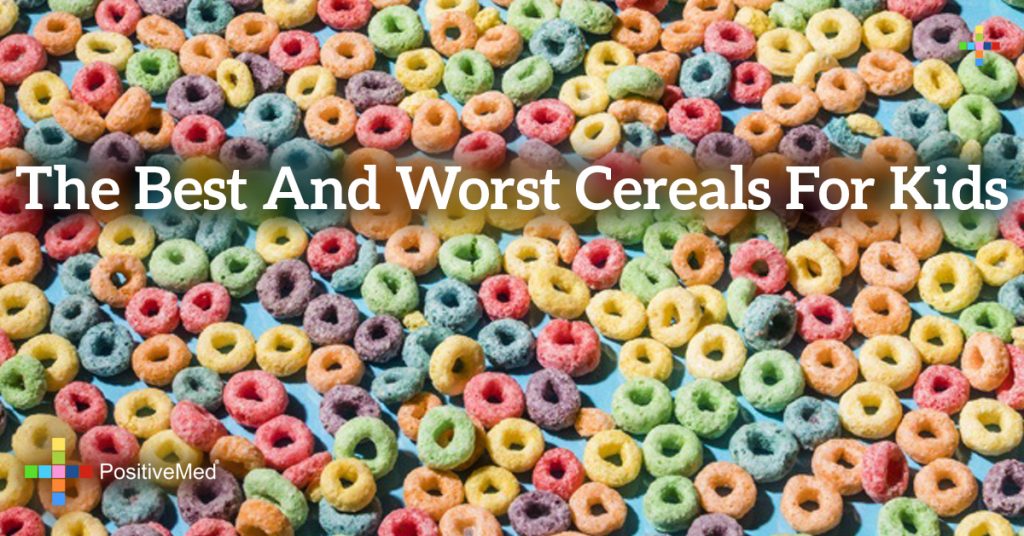 Would you feed your child Twinkies for breakfast? If you said no then take a look at this wonderful article. Breakfast really is the most important meal of the day, and children need proper fuel to start their day. Save the sugar laden cereals for an occasional breakfast and give your kids what they need […]