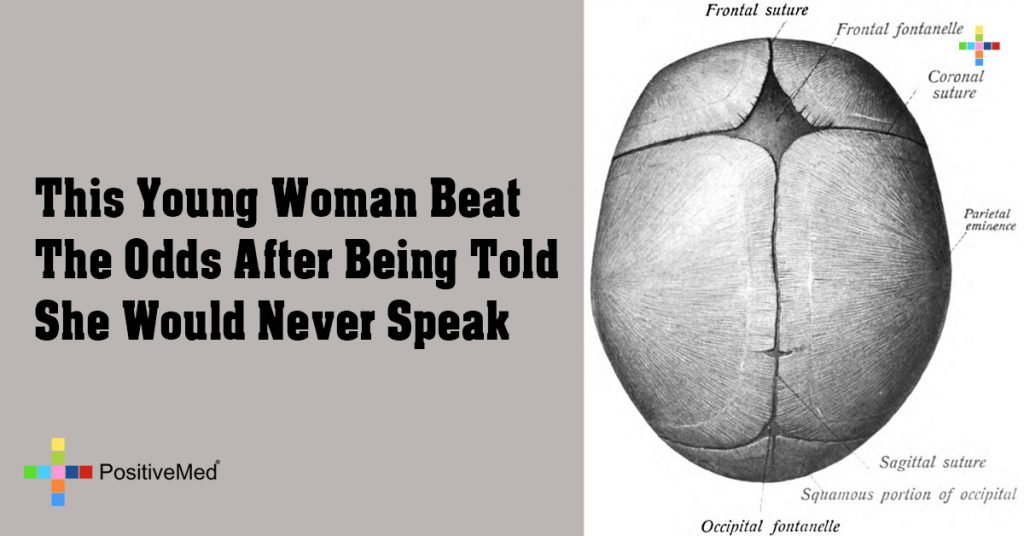 What does one do when adversity strikes? They fight back, and that’s just what this young woman did. Born with a rare birth defect called Left Craniosynostosis, Amber Simone underwent radical surgery at only six months of age. Afterward, her parents were told that only would she need assistance to breathe, but she probably would […] 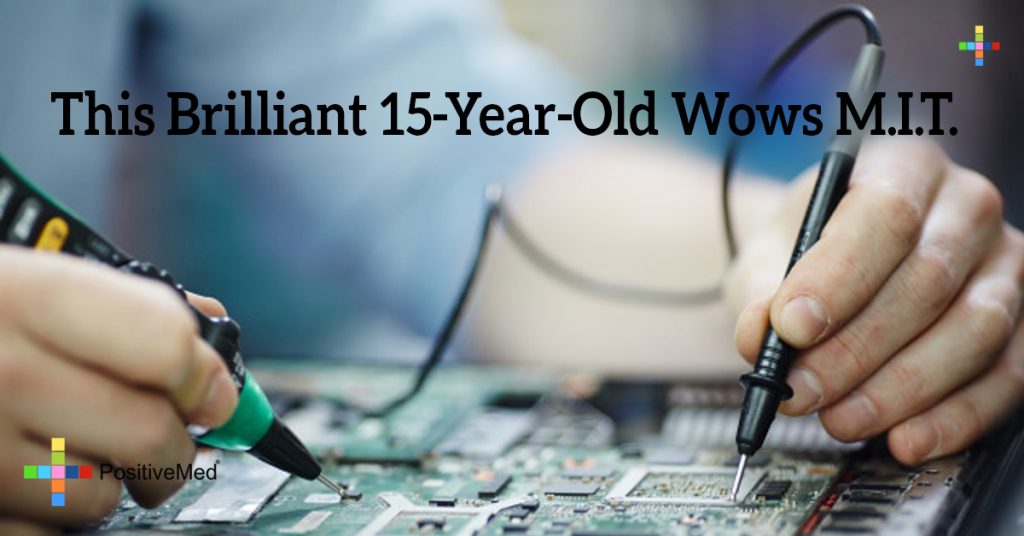 This Brilliant 15-Year-Old Wows M.I.T. This is a great story: It’s a story of A young genius boy who knows no boundaries. 15-Year-Old Kelvin Doe is a young inventor living in Sierra Leone, a less- developed country in West Africa. When he was 13, Kelvin scours the trash bins for spare parts to make electronic […]