PositiveMed The Positive Side of Medicine
Home Inspiration This Brilliant 15-Year-Old Wows M.I.T. 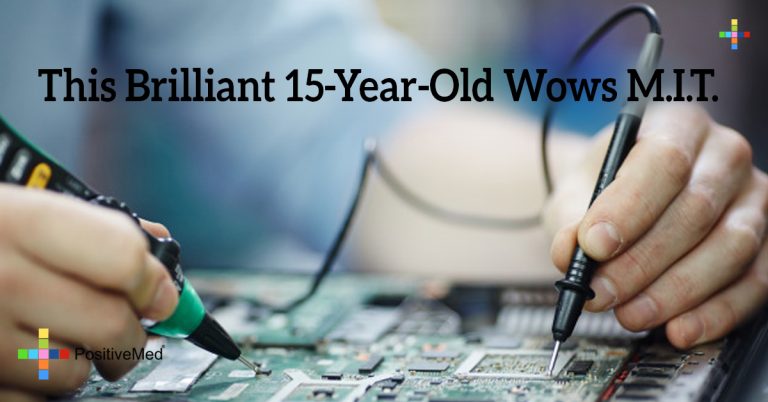 This is a great story: It’s a story of A young genius boy who knows no boundaries. 15-Year-Old Kelvin Doe is a young inventor living in Sierra Leone, a less- developed country in West Africa. When he was 13, Kelvin scours the trash bins for spare parts to make electronic devices, generators, transmitters, electric circuits and batteries. Kelvin, raised by his mother single-handedly, has created his own music station and later his own radio station which he uses to broadcast news and music in his community. His innovative technology using limited resources has vowed engineering gurus in M.I.T. Watch this video to see why we call him a truly wonder of the world!

Few months after this inspiring Youtube video stunned the globe in 2012, Kelvin was invited by TED to speak for a group of audience in New York City. Watch his speech in TedxTeen and you’d be amazed by how mature and brilliant this young inventor is: