What Are the White Dots on My Nails?

WHAT ARE THE WHITE DOTS ON MY NAILS? LEUKONYCHIA [Last Updated on March 1st 2014] What is it? It’s the occurrence of white spots or patches under the nails, due to the presence of air bubbles between the nail and its bed. It is usually caused by: – an injury to the base of the […]

How to Heal Nail Fungus Naturally 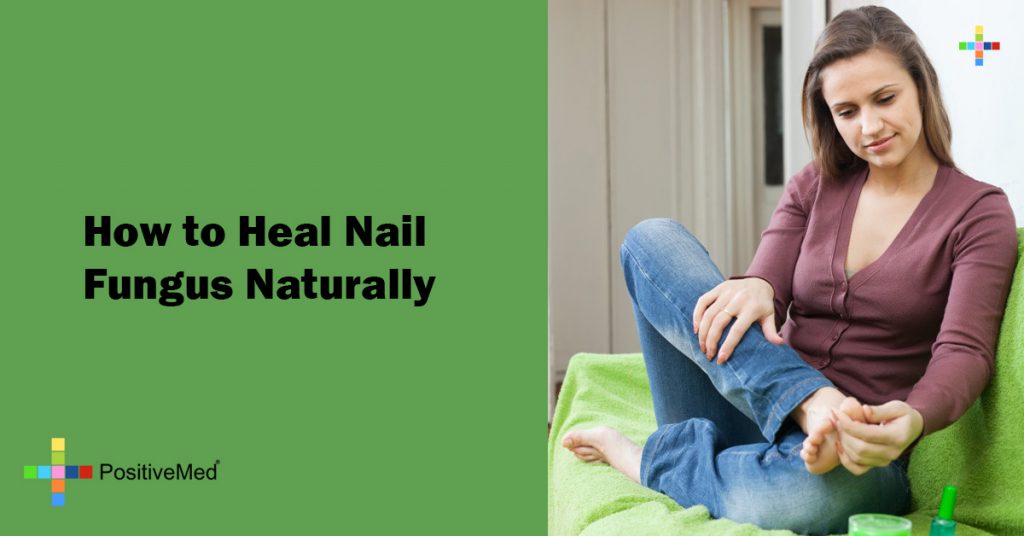 [Last Updated on March 13th 2014] by Nima Shei MD   Nail fungus (Onychomycosis) is the most common nail disorder in adults and half of all nail disorders are related to this condition. Nail fungus is a fungal infection in one or multiple fingernails or toenails. Nail fungus may begin as a white or yellow […]