4 Surprising Healthy Foods That Are Messing with A Man’s Sperm Despite these foods being considered healthy, they are not good for your sperm. To maximize the vitality and potency of your sperm, you should avoid the foods listed below. Doing so will increase the quality and the count of sperm in most cases. Full-Fat […] 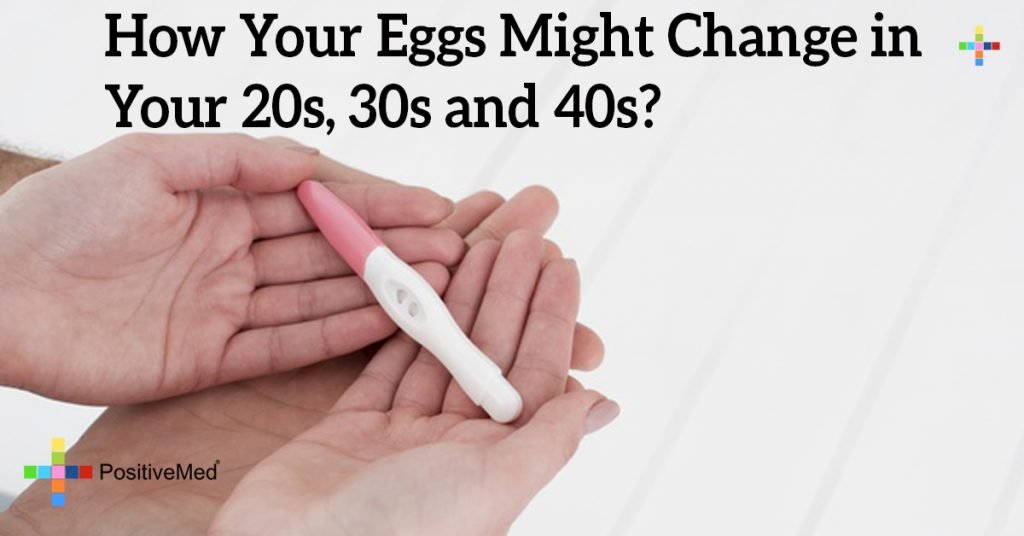 How Your Eggs Might Change in Your 20s, 30s and 40s? Both men and women have a biological clock that begins to tick once they enter their 20s. This can often limit their chances of becoming pregnant or remaining fertile with each year and decade that passes. For many people who are uneducated on how […]

The Common Metal That Could Damage Your Sperm 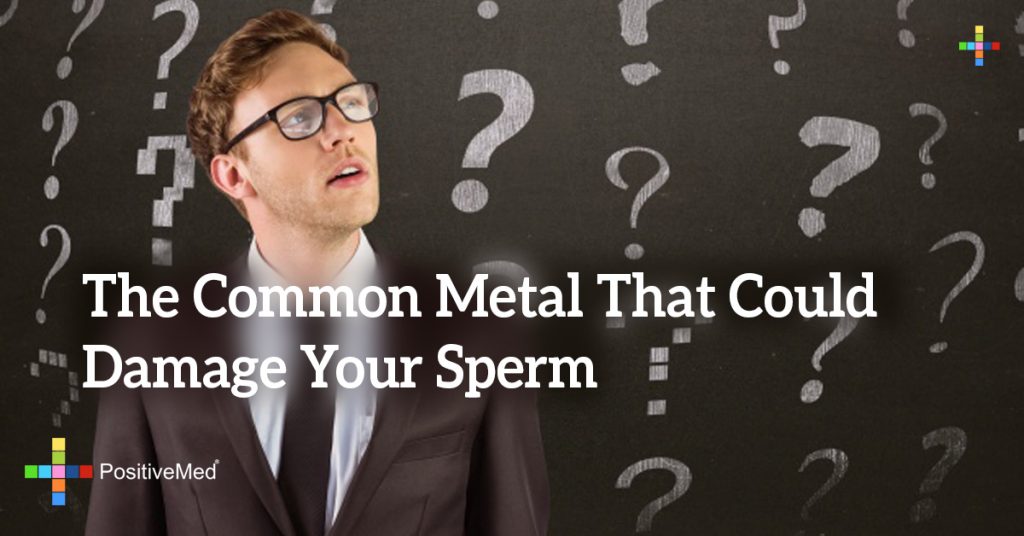 The Common Metal That Could Damage Your Sperm It’s found in many common products and is the most common metal on the planet. It also might be damaging your sperm. The metal in question is aluminum, and according to a study published in the journal Reproductive Toxicology, researchers found that men with higher levels of […]