Can Vaping Cause Lung Problems?

Can Vaping Cause Lung Problems? Patients with lung problems like chronic obstructive pulmonary disorder (COPD) consider vaping as an alternative option to the traditional cigarettes. This is mainly because it appears to be less harmful. Unfortunately, there is very little evidence to suggest that vaping can be considered safer for people with COPD. The main […]

The Hidden Connection Between Sinus Headaches And Your Constant Congestion 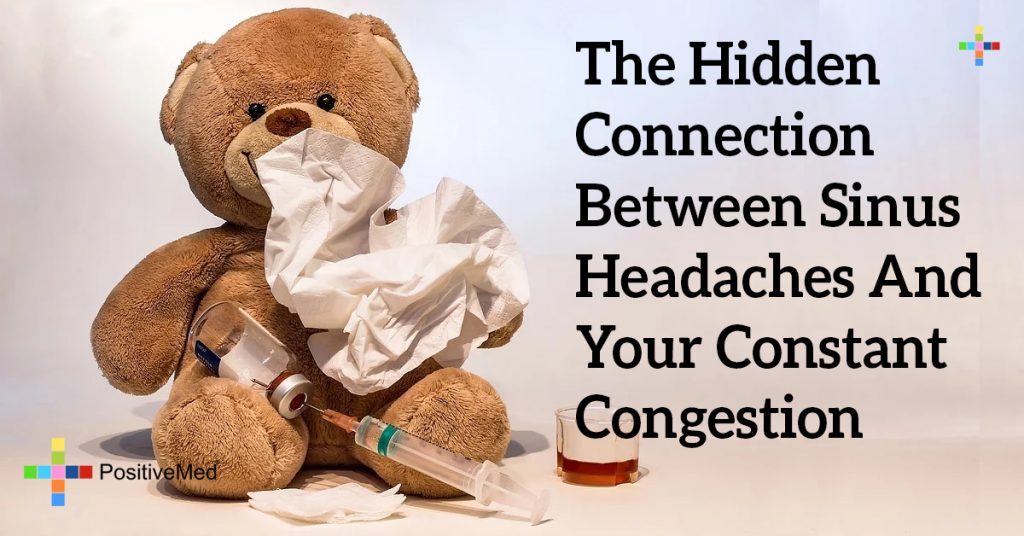 The Hidden Connection Between Sinus Headaches And Your Constant Congestion Constant sinus headaches can be a major pain, and persistent nasal congestion can make every day a struggle. These two problems are on the rise, and it is estimated that some 32 million people suffer from these illnesses every day. The two maladies are closely […]

Foods that Create and Eliminate Mucus 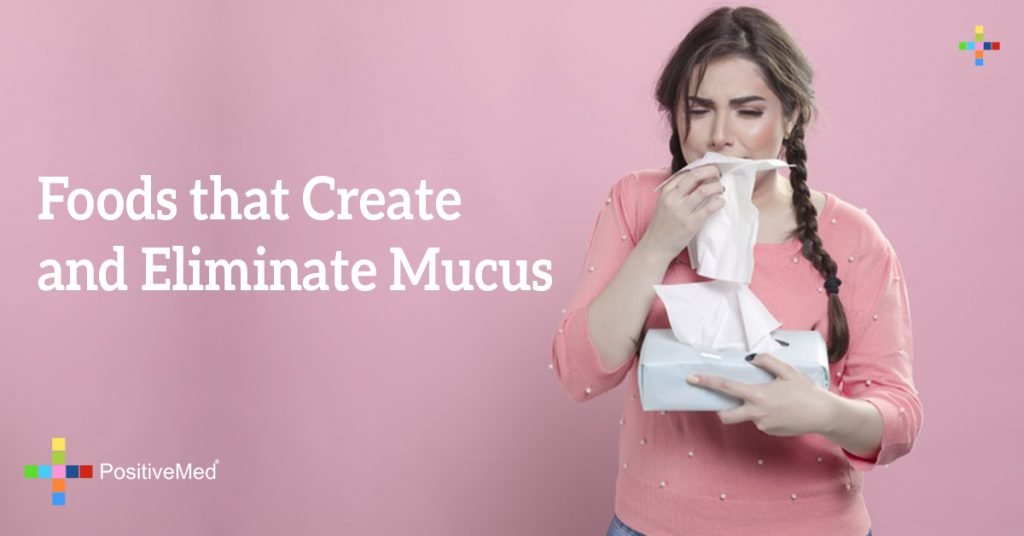