According to a news report broadcast by CNN, in 2010, the image of a blue-colored waffle was published on the internet by the “Know Your Meme” website. The statement “bet you can’t find me on Google image search accompanied the picture. Adventurous information seekers were led to a grotesque photograph of a woman’s labia that […] 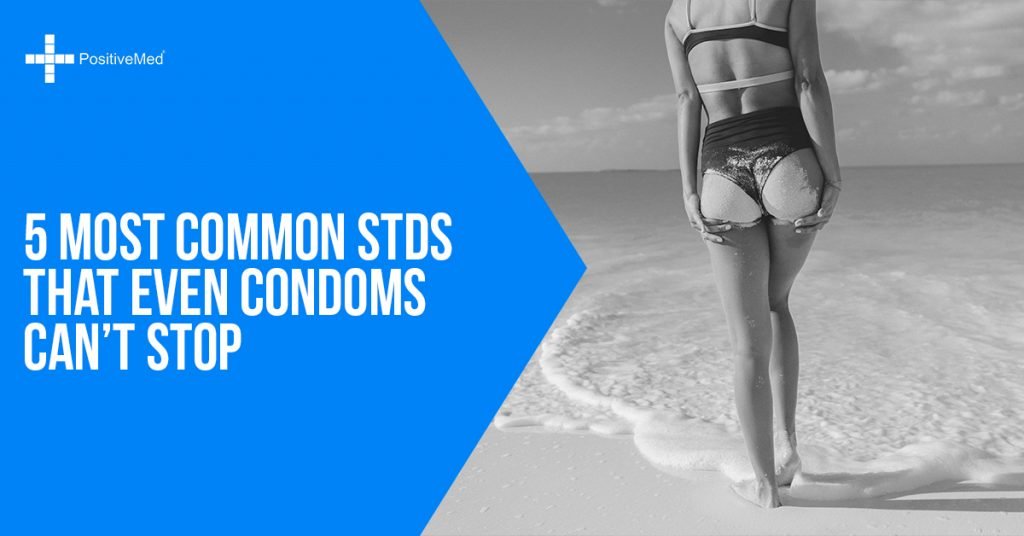 The 5 Most Common STD’s in Men and Their Treatments 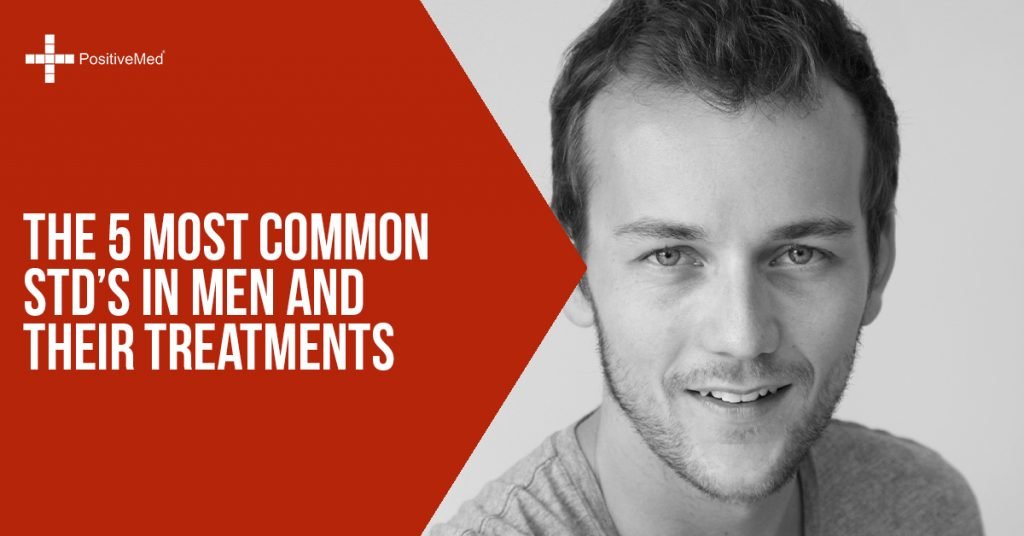 It is a fact no one likes to consider: STD’s in men and their impacts on lives. We do live in a day and age where people are free to engage in passioned physical activities, and some choose to do so with caution, while others prefer to be a little more spirited. Regardless, there is always the […]

Ayurvedic Home Remedy To Get Rid Of Genital Warts Forever 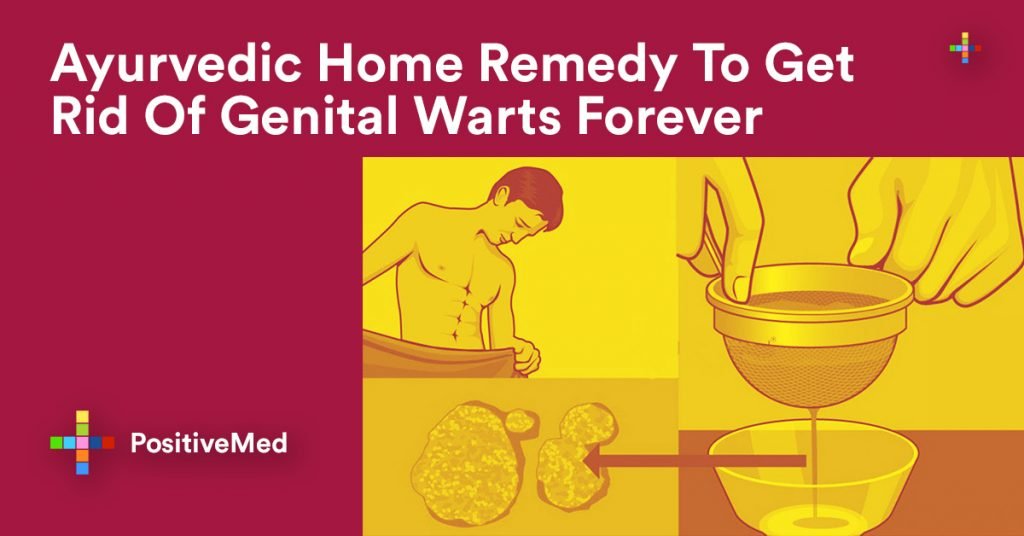 HPV is the most prevalent STD among both men and women in The United States. The most common symptom for this STD is genital warts, though not everyone infected will develop this symptom. According to the CDC, nearly every sexually active person will contract some strain of HPV throughout his or her lifetime. Genital warts, […]

The 7 Weirdest Places You Can Get An S Disease

[nextpage title=”…”] The 7 Weirdest Places You Can Get An S Disease Even though you are cautious when making love and get tested regularly for S transmitted infections, there is still the possibility of contracting one. These persistent invaders can hide in places you never even thought they could. See below so you can have […]

The 17 Most Important Facts About Human Papillomavirus (HPV) 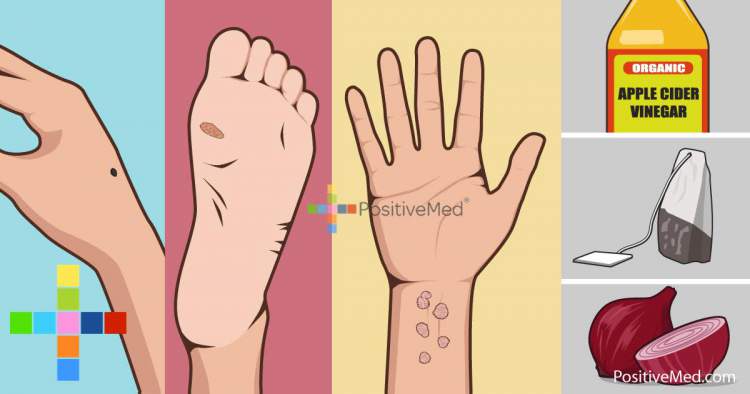 The human papillomavirus is one of the most common STIs. According to the U.S. Centers for Disease Control and Prevention, roughly 80% of all women and 50% of all men will have the virus by the time that they are 70. Knowing about Human Papillomavirus (HPV) prevention and detection can help you to minimize the […]