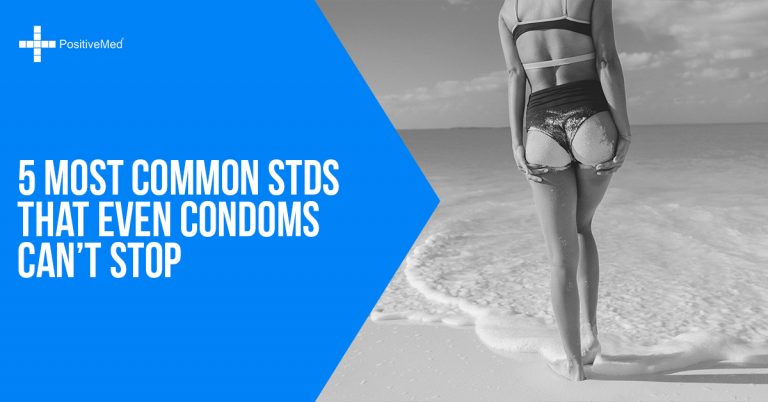 Condoms are specifically designed to prevent penetration of the semen, which causes unwanted pregnancy, and s*xually transmitted diseases. Unfortunately, Common STDs cannot be prevented by condoms. When used with the utmost care, condoms can prevent a number of STDs like HIV, gonorrhea, hepatitis B and C, Chlamydia, and others.

What Makes a Condom?

The majority of condom manufacturers are fairly forthcoming when it comes to informing you the materials used in making condoms. They include latex, lambskin, polyurethane, or non-latex natural rubber. Other chemicals are added during the manufacturing process but most companies don’t mention it on their packages or websites. Some condoms contain spermicide and chemicals like parabens, glycerin, and benzocaine. Yet it appears that condom manufacturers are more likely to indicate that their packages are made of recyclable materials rather than what are the main components of the condom.

Condoms blow leading to unwanted pregnancies and the spread of sexually transmitted diseases. But you can contract some STDs which are spread through the skin and cannot be stopped by condom use. Regardless of whether you practice safe sex, it is important to get regularly tested if you are sexually active. This particularly applies if you have more than one $exual partner. Some STDs can significantly impact your health if untreated. Let’s look at some common diseases that can infect you even if you use condoms regularly.

This is spread by two types of viruses. They include herpes simplex type 1 and herpes simplex type 2. If you have $exual contacts with someone who has herpes sore, chances are that your skin will come into contact with its fluids even if you use a condom. Herpes lesions are usually found on part of the pelvis or groin which condoms don’t cover. Health experts recommend abstinence if you have visible signs of herpes. However, herpes can still be spread even if you don’t have any visible signs. Condoms cannot sufficiently protect you against genital herpes or herpes type 2. Recently, it has been discovered that oral herpes can be spread through sexual contact. At an advanced stage, chances of contracting genital herpes are high when there are visible symptoms. You are less likely to contract genital herpes if there are no visible signs.

The main symptoms of syphilis include a painless sore or ulcer. And why can’t condom protect you against contracting syphilis? It’s mainly because syphilis is a highly contagious disease when the sore is present. Close skin-to-skin contact with an infected person puts you at a higher of getting infected. Shockingly, the symptoms may not manifest at an early stage but if untreated, syphilis can be fatal or may lead to serious health complications including heart disease and mental impairment. Unless the chancre is covered, a condom is not going to protect you against syphilis.

Human papillomavirus (HPV) happens to be the most common sexually transmitted disease for sexually active individuals who have many partners. Certain strains cause genital warts but others don’t. This means you can get infected by a person without any visible signs. Skin contact can spread HPV even in the cases where there are no noticeable symptoms. Researchers have found that there are certain types of HPV that cause cervical cancer. Though it is evident that condoms put you at a lower risk of contracting cervical cancer, there is no proof that they can prevent the spread of HPV. Additionally, there is no male STD test for HPV and that’s why it is usually passed on unknowingly to partners.

Though it doesn’t trigger serious health complications and is mostly asymptomatic, molluscun is a virus that manifests as tiny bumps on the skin. According to Tami Rowen, M.D., a gynecologist at UCSF Medical Center and a specialist in $exual health concerns, this condition is mostly passed on between kids but sexually transmitted in adults. Getting into directs skin-to-skin contact with an infected person puts you at a higher risk of contracting this virus even if you use a condom.

Improvements in hygiene and social standards have significantly contributed to a decline in the spread of pubic lice. However, condoms can’t shield you from getting public lice especially if you prefer spending in lodges. Lice lay their eggs and live in the hair, mattresses, and blankets. Just like bugs, it is hard to completely eliminate lice in public places. And there is no way a condom will keep you safe. Sorry to say, but a good number of $exual workers are already infested with lice.

Condoms are not always effective. It’s very important to get regularly tested if you have multiple partners. This is particularly essential because most people are asymptomatic when they have $exually transmitted infections. And unfortunately, there are some STDs that can spread even when you practice safe sex with condoms. Though researchers indicate that condoms can prevent unwanted pregnancies and STDs, it’s unfortunate that you can still get infected. It’s good to ask your partners when they were last tested to ensure that they have a clean bill of $exual health.