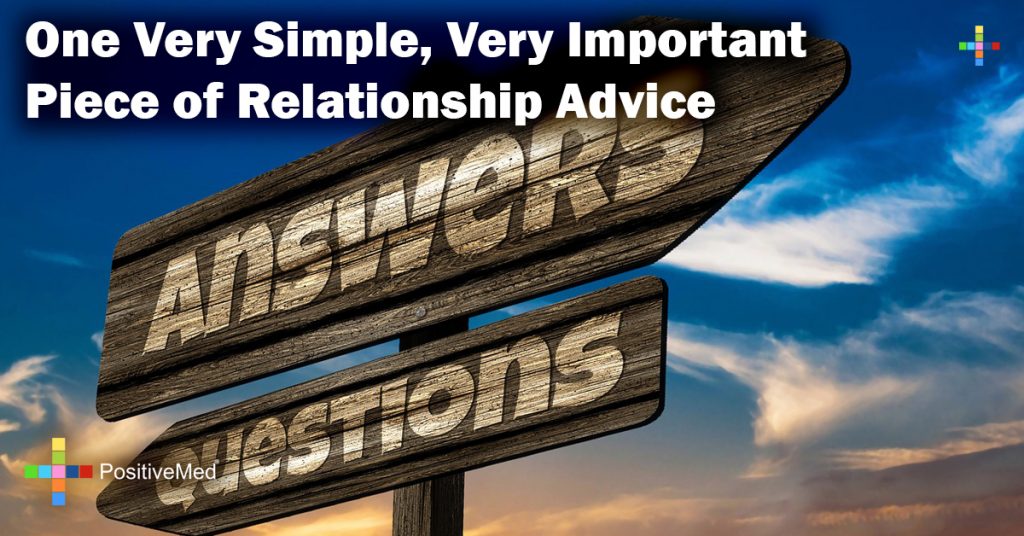 If you’ve grown up in the last three decades, like me, you’ve been part of the “relationship advice generation”. We’re swamped – right, left, and center – with the newest tips and tricks on making our relationships work. When it comes to love advice, we’re drowning in the constant influx of bite-sized information. Say this, […] 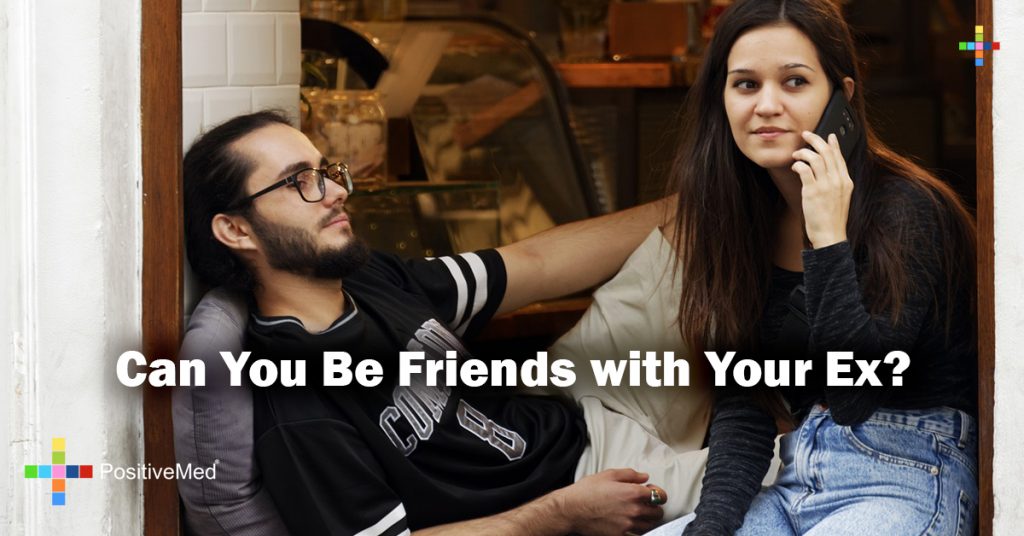 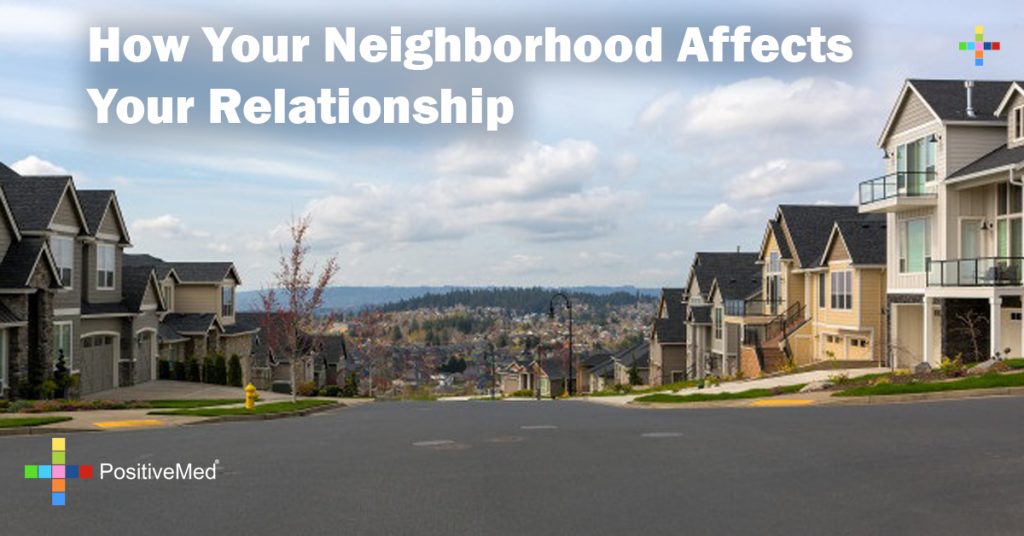 How to Be Single and NOT Ready to Mingle 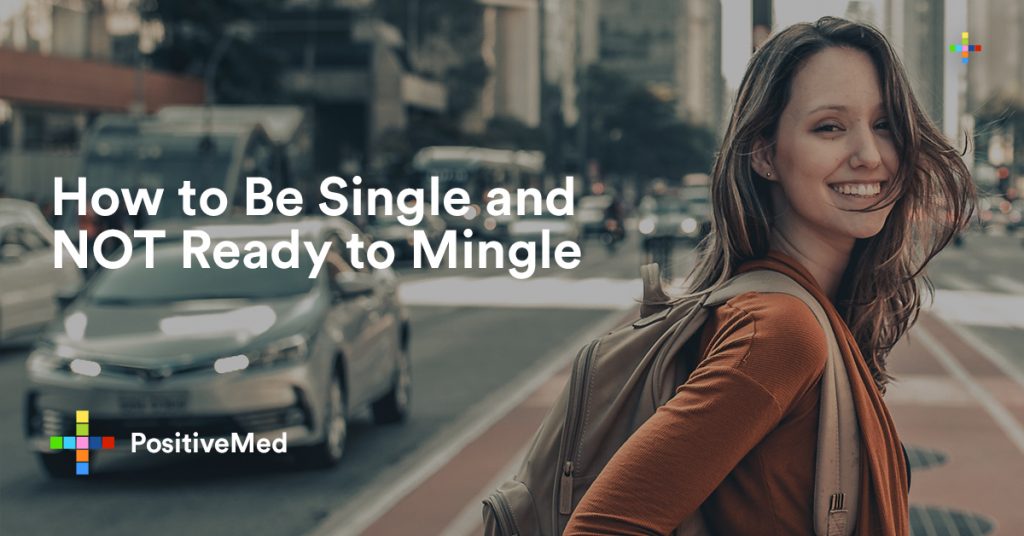 By Selina M. Almodovar of Well Said Living Have you ever heard of the expression, “I’m single and ready to mingle”? It’s quite popular and often used to lure recent breakup victims to get back in the dating game as a way of moving on. But what if you’re not quite ready to move on? […]

10 Signs Of Commitment Phobia and What To Do About It 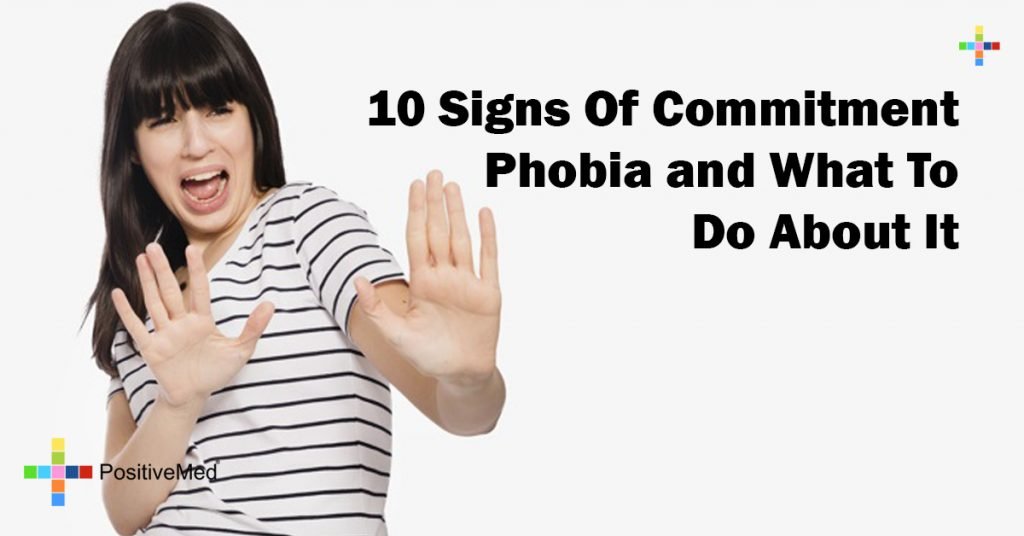 10 Signs Of Commitment Phobia and What To Do About It So…the good news is that you’ve met someone amazing. The bad news is that you’re not really sure where you stand with them. In this age, it can be difficult to suss out whether or not a relationship is worth pursuing. We’re so consumed […]