Would You Unfriend Your Spouse On Facebook To Save The Marriage ? 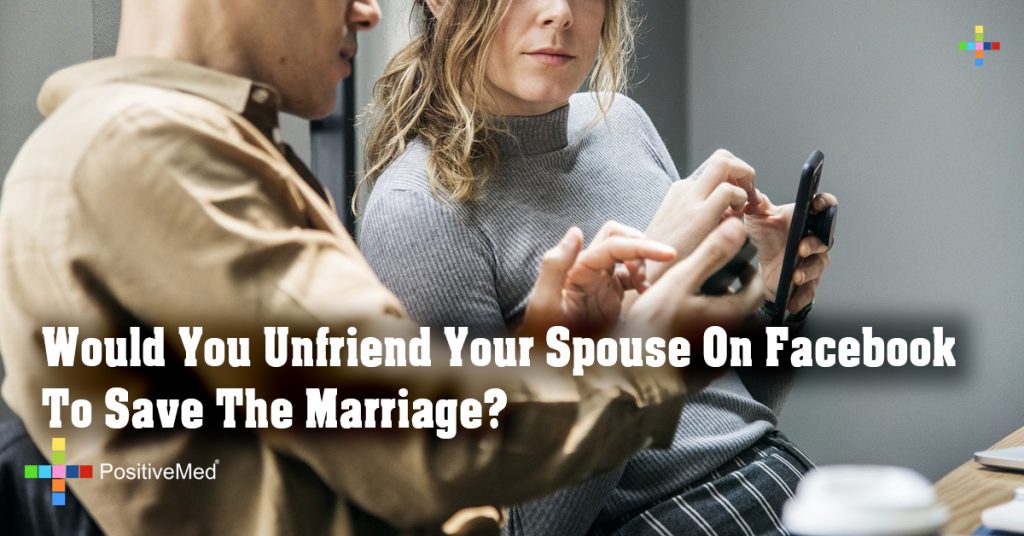 Would You Unfriend Your Spouse On Facebook To Save The Marriage ? I bet if you think about it, you probably can name at least one person who ended their relationship over “issues” with Facebook. Whether it’s because the guilty party was spending too much time online chatting or looking up old flames (You know, […]

Reasons People Divorce After Less Than A Year Of Marriage 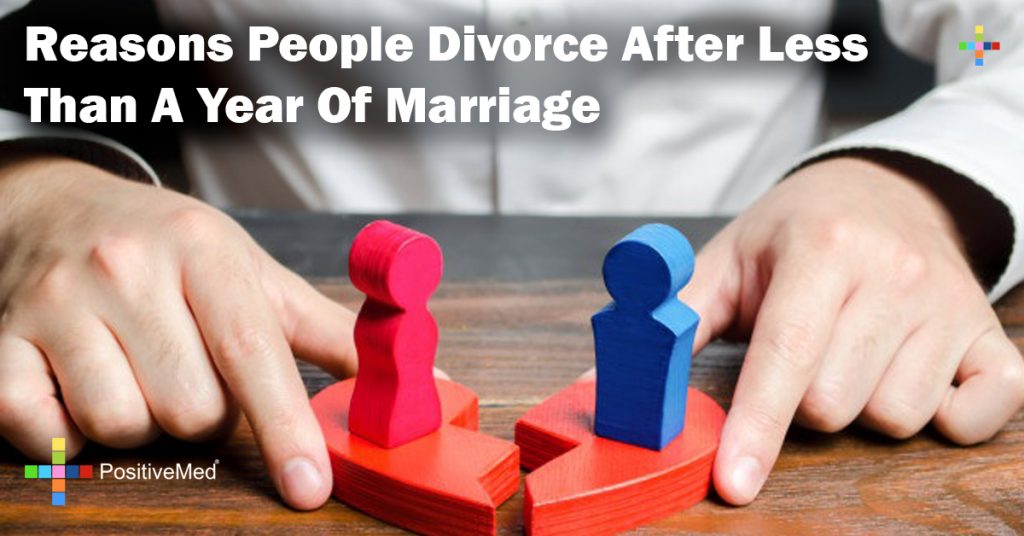 Reasons People Divorce After Less Than A Year Of Marriage We’re all a little afraid of being known. Really, truly, down-to-the-nitty-gritty-“gross”-known. Consciously, we think we’re ready for vulnerability. We crave it. But when it comes down to it, revealing our full truth to another can seem downright terrifying to our ego minds. And so we […]

The Trouble With Modern Marriage 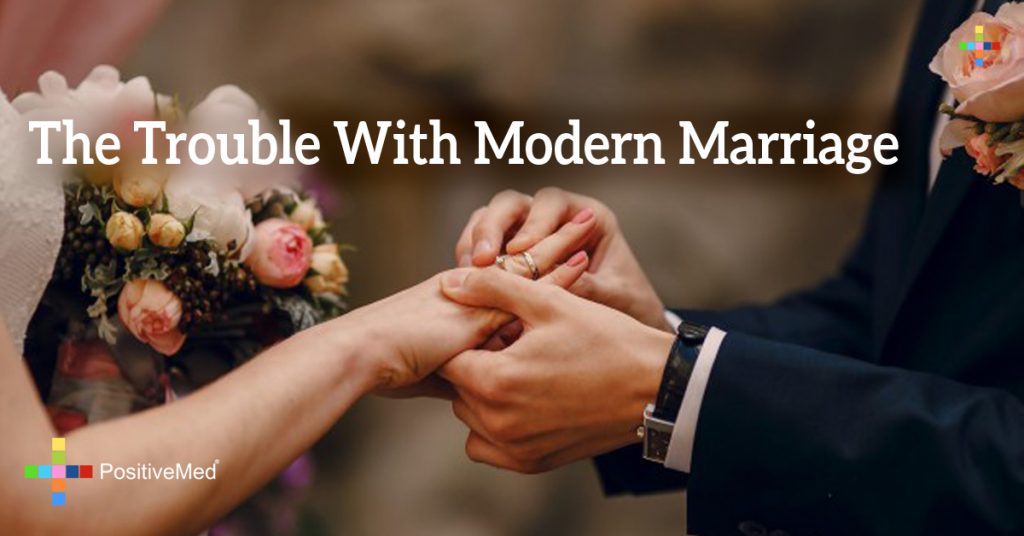 Erica B. Slotter, Ph.D. Marriage in America is facing a variety of novel changes and challenges. I am not referring to the current legal battles regarding who is and is not allowed to marry, but rather the hurdles facing couples who do enter into marriage. Over the past several decades, the nature of marriage has […]

10 Most Common Causes of Divorce 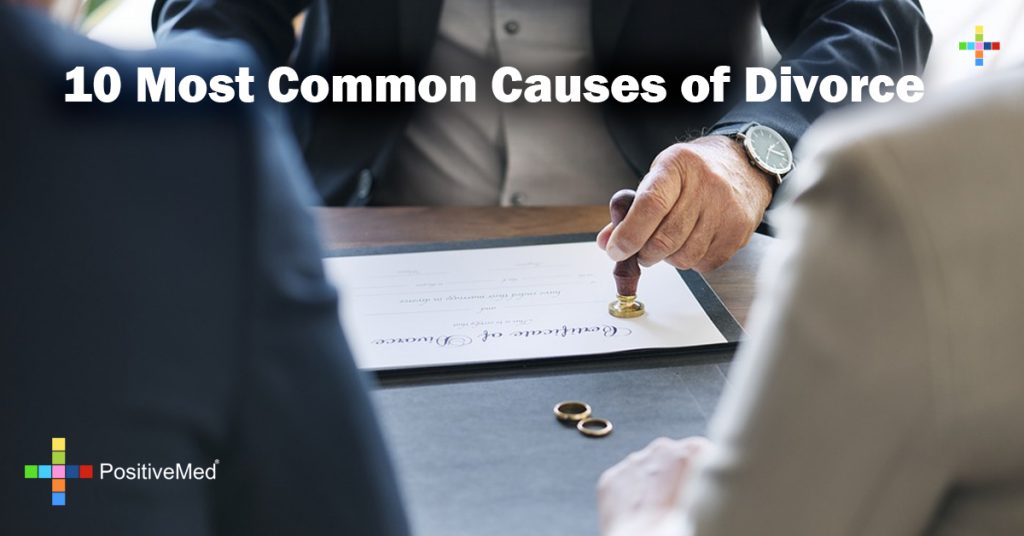 The No. 1 Cause of Divorce May Not Be What You Think: The Most Common Causes of Divorce • Bad selection- I chose wrong, I fell in love for superficial, physical, or resources reasons, because of that reason, love passed away quickly. We tried to understand each other and to adapt into a new life, […]