3 Myths About Raw Food Everyone Should Drop 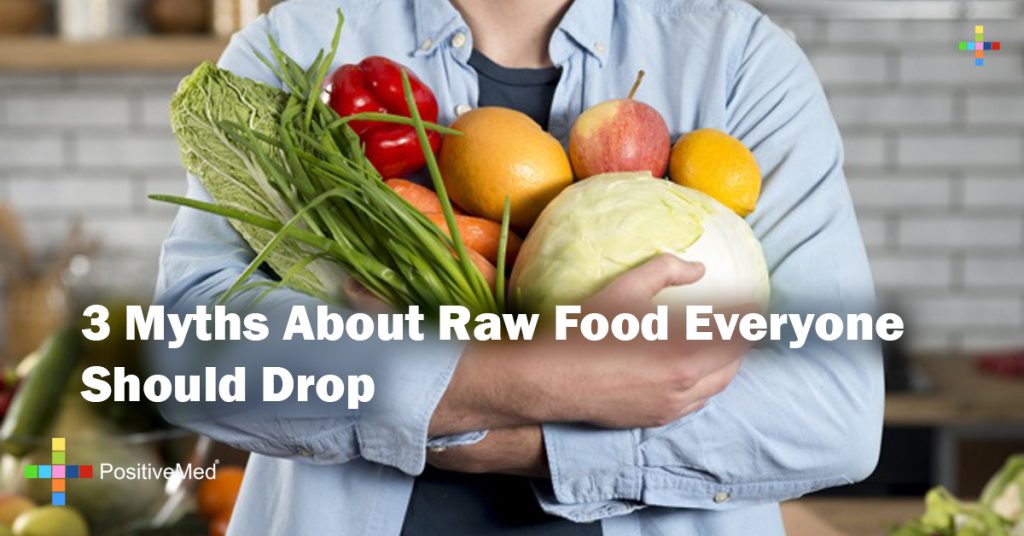 3 Myths About Raw Food Everyone Should Drop If you’ve never eaten or even considered a raw food diet before, congratulations for even clicking on the link to this post. Americans are so committed to animal-based protein that just the words “raw food” make us shudder. We have such an aversion to vegetables that we […]

Raw Food Diet- All You Need to Know 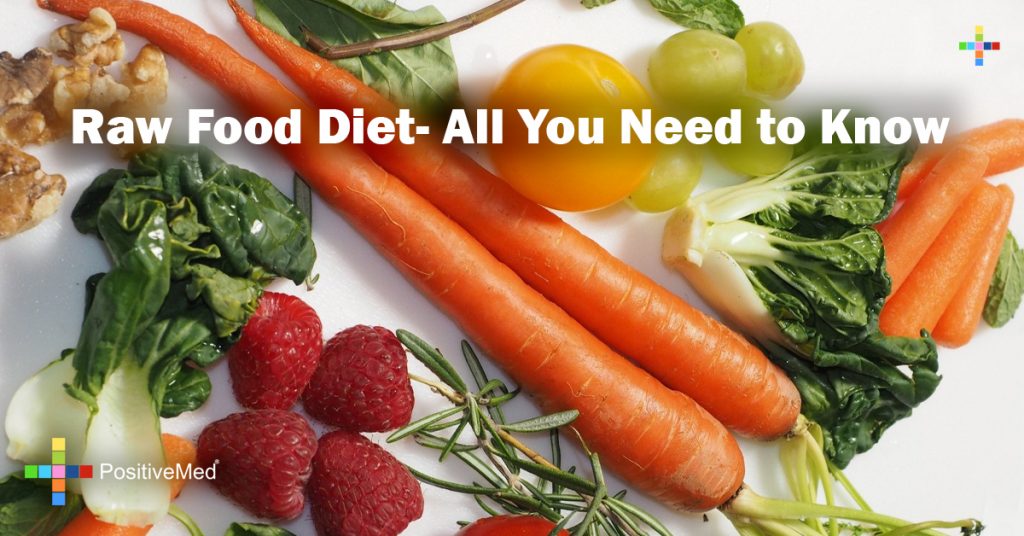 Raw Food Diet- All You Need to Know I don’t believe there is much that needs to be said about raw food other than the fact that it hasn’t been cooked, processed, microwaved, irradiated, genetically engineered, or exposed to pesticides or herbicides, not to mention it is very low in calories. (Almost half of what […] 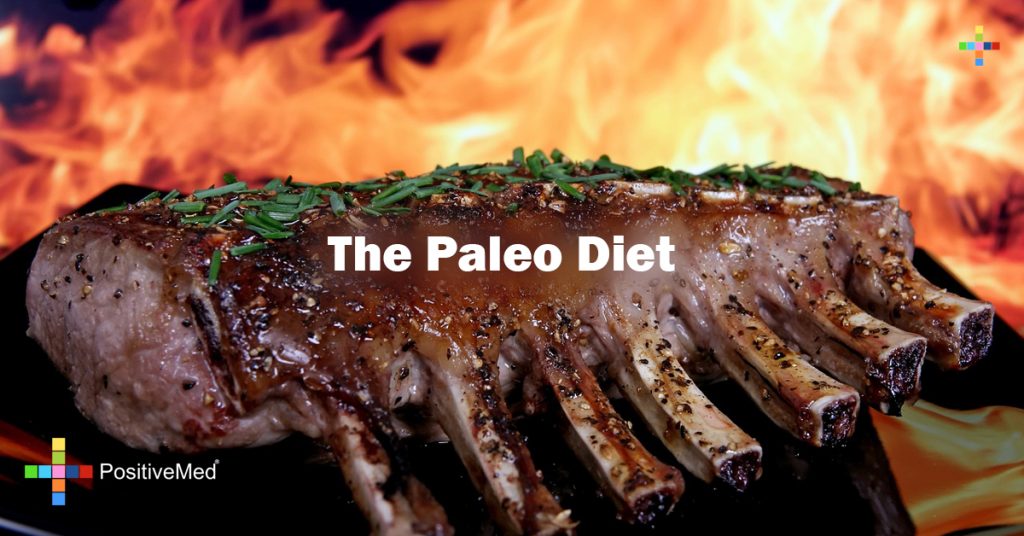 I was talking with a friend this morning and he told me many of his friends are now on Paleo diet and they’re happy with that. I’m not a fan of Paleo diet, and we both agreed that nothing in extreme lasts for a long time. According to its advocates, the “Paleolithic Diet” or “Paleo […]