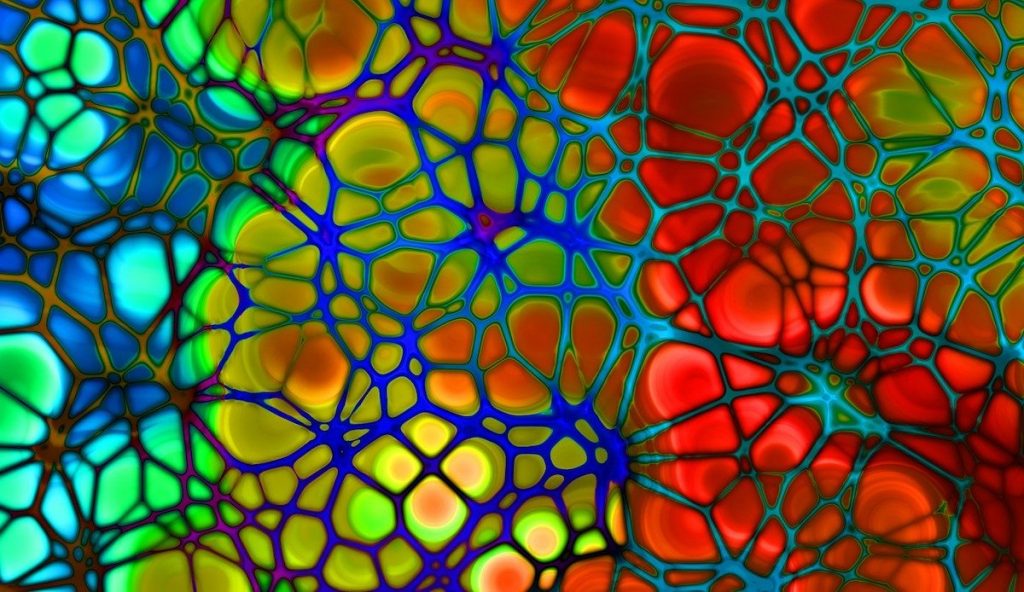 With all the AI innovations, it doesn’t surprise that sooner or later, we would have arrived at significantly sharpening medical science’s tools. The newest discovery which upgrades count? It looks like scientists have trained a computer (a neural network or artificial intelligence) to evaluate electrocardiograms (ECGs), to predict which patients are likely to develop an […]

6 Occasions Astrologers were involved in America’s Future While usually regarded as a murky pseudoscience, astrology is still popular in the modern age. Astrologists have been right in the prediction of many events and occurrences– such as the election of current American President Barack Obama– but even without proof, many find themselves drawn to what […]