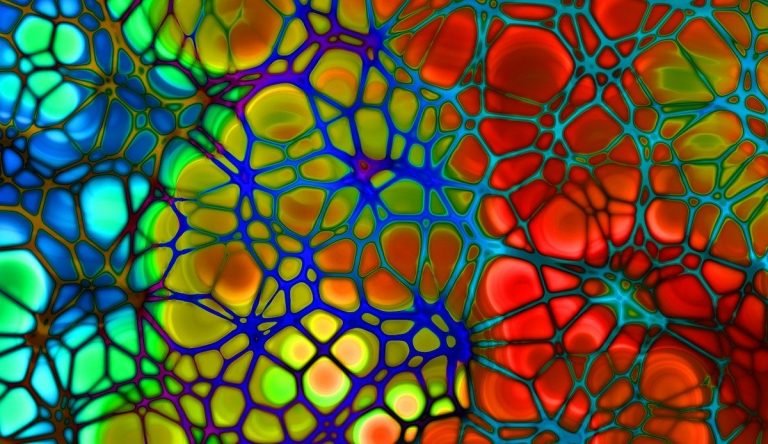 With all the AI innovations, it doesn’t surprise that sooner or later, we would have arrived at significantly sharpening medical science’s tools. The newest discovery which upgrades count? It looks like scientists have trained a computer (a neural network or artificial intelligence) to evaluate electrocardiograms (ECGs), to predict which patients are likely to develop an irregular heartbeat. What’s more, its predictions are effective even if human forecasts were different. The AI tool was finding predictions of heartbeat errors among those previously interpreted by doctors as normal. Researchers also created a neural network to examine ECGs, which identifies patients at increased risk of dying of any cause within the next year.

This common medical test (ECG) serves doctors to make assumptions about the patients’ heart’s health. The new medical AI tool’s objective is to pinpoint patients at higher risk of developing a potentially dangerous irregular heartbeat, also known as arrhythmia, or of dying within the next year. The American Heart Association’s Scientific Sessions is an annual, premier global exchange of the latest advances in cardiovascular science. Two preliminary studies on the above-mentioned newest AI discoveries were presented there, on November 16-18, 2019 in Philadelphia.

Electrocardiogram (ECG or EKG) – What is it and how does it work?

An electrocardiogram (EKG or ECG) is a test that measures the electrical activity of the heartbeat. Each beat is an electrical impulse (‘wave’) that travels through the heart. This wave causes the muscle to squeeze and pump blood from the heart. A normal heartbeat on ECG will show the timing of the top and lower chambers. An ECG gives two major kinds of information.

By measuring time intervals on the ECG, a doctor can determine how long the electrical wave takes to pass through the heart, in other words, if the electrical activity is normal or slow, fast or irregular. Second, by measuring the amount of electrical activity passing through the heart muscle, a cardiologist may be able to find out if parts of the heart are too large or are overworked. The EKG testing doesn’t hurt, and there’s no risk associated with having it done. The machine records the ECG, but it doesn’t send electricity into the body.

The phase of gathering database

To conduct the research, scientists used more than 2 million ECG results from more than three decades of archived medical records in Pennsylvania/New Jersey’s Geisinger Health System. Subsequently, they trained advanced, multi-layered computational structures – deep neural networks. These studies are among the first to use AI to predict future events from an ECG, rather than to detect current ones. Brandon Fornwalt, M.D., Ph.D., associate professor, and chair of the Department of Imaging Science and Innovation at Geisinger in Danville, Pennsylvania: ‘This is exciting, and provides more evidence that we are on the verge of a revolution in medicine, where computers will be working alongside physicians to improve patient care’. Looks promising, indeed!

Can a deep learning model predict irregular heart rhythms, known as atrial fibrillation (AF), before it develops? – scientists speculated. As atrial fibrillation is associated with a higher risk of stroke and heart attack, they decided to use AI to dig deeper into this matter, creating room for innovation and effective forecasts. The number of analyzed samples was spectacular – 1.1 million ECGs that didn’t indicate the presence of AF in more than 237,000 patients.

With the use of highly specialized computational hardware, scientists trained a deep neural network to analyze 15 segments of data — 30,000 data points — for each ECG. As predicted by the neural network, within the top 1% of high-risk patients, 1 out of every 3 of them was diagnosed with AF within a year. These model predictions demonstrated a longer-term prognostic significance that we haven’t been conscious of before. Patients predicted to develop AF at 1-year had a 45% higher hazard rate in developing AF over a 25-year follow-up than the other patients. As senior author Christopher Haggerty, Ph.D., assistant professor in the Department of Imaging Science and Innovation at Geisinger, said ‘many times, the first sign of AF is a stroke’. If this is the case, this cutting-edge AI tool seems to significantly change life’s opportunities.

The results of 1.77 million ECGs and other records from almost 400,000 patients were analyzed to identify patients most likely to die of any cause within a year. Scientists compared machine learning-based models that either directly analyzed the raw ECG signals or relied on aggregated human-derived measures and commonly diagnosed disease patterns. What surprises is that the neural network was able to accurately predict the risk of death even in patients deemed by cardiologists to have a normal ECG. Sadly, these physicians were generally unable to recognize the risk patterns that the neural network detected. Fornwalt, who co-directs Geisinger’s Cardiac Imaging Technology Lab with Haggerty comments: ‘This could completely alter the way we interpret ECGs in the future’.