The Most Shocking Pre-Fame Celebrity Careers 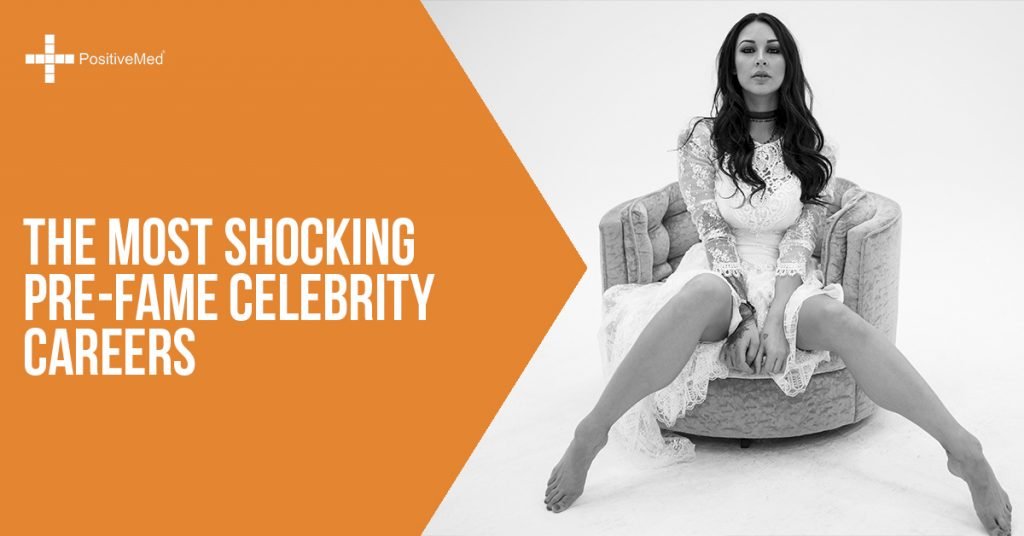 Most celebrities aren’t born into their glamorous, glitzy lives. They come to Hollywood after working the same kinds of jobs as everyone else. But are you prepared for some of the strangest and most shocking pre-fame celebrity careers? 1. Patrick Dempsey Before he became Dr. McDreamy on Grey’s Anatomy, this hunky actor was a professional […]

Hollywood’s Brightest Stars: 25 Celebrities With The Highest IQs The Intelligence Quotient, better known as the IQ test, was developed in 1904 by French psychologists Theodore Simon and Alfred Binet to figure out which students were at risk for falling behind in school to better help them. It focused on attention, problem solving, and memory […]