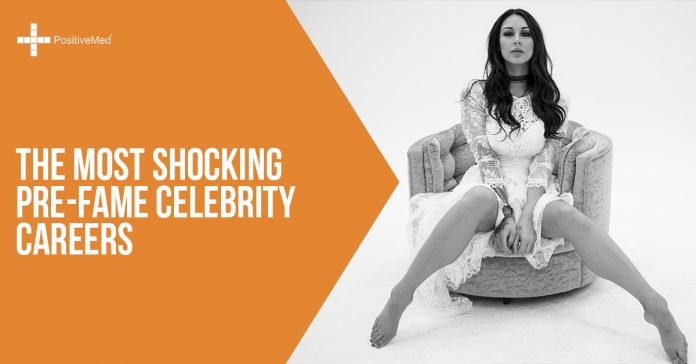 Most celebrities aren’t born into their glamorous, glitzy lives. They come to Hollywood after working the same kinds of jobs as everyone else. But are you prepared for some of the strangest and most shocking pre-fame celebrity careers? 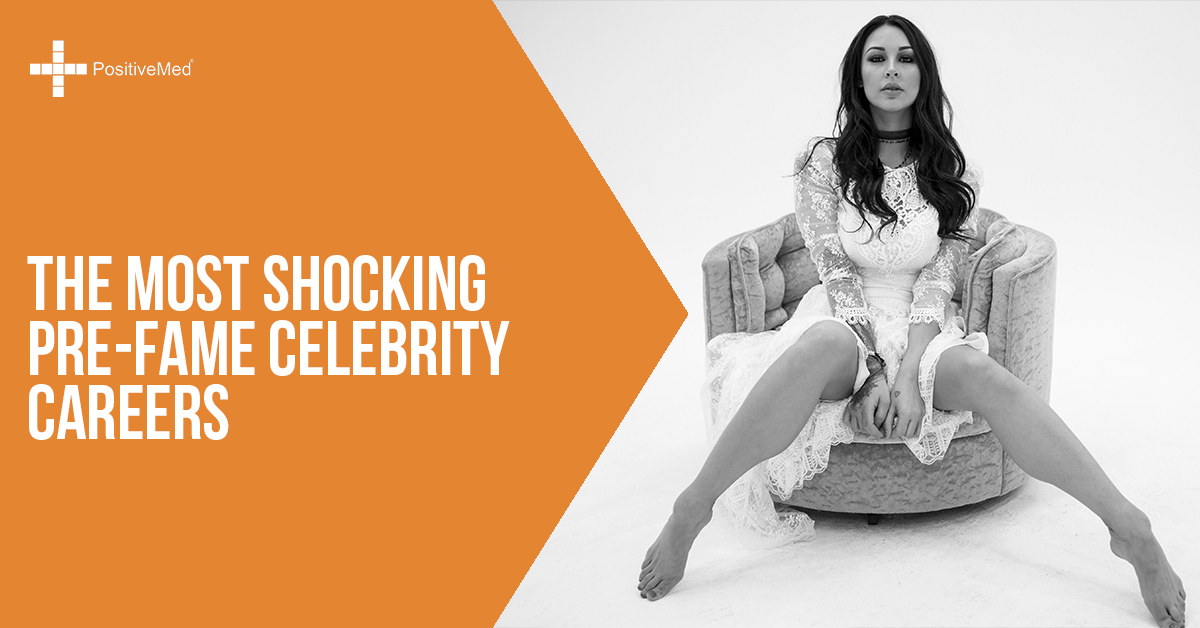 Before he became Dr. McDreamy on Grey’s Anatomy, this hunky actor was a professional juggler. He even won the International Jugglers Competition in 1982!

Eva Mendes understands the value of elbow grease. As a young woman, she worked in a busy shopping mall and sold hot dogs on sticks. She later revealed that these sales skills helped her with her Hollywood career.

In an inspiring “rags to riches” story, Simon Cowell started as a mail boy in a recording company before he ascended to his current position of CEO. Never let anyone tell you that dreams are impossible!

Sheryl Crow was a struggling elementary school teacher when she sold her first songs. It would take her awhile to actually write and sing her own, but she worked her way up the ladder and eventually became a household name.

An active firefighter in the ’80s, Steve Buscemi returned to his roots on September 11th and volunteered for several days to clear the rubble and help the survivors.

Before she crash-landed in a plane on the hit TV series Lost, Evangeline Lilly was a real flight attendant. It’s just too bad that her real job never yielded as much excitement as her fictional one!

Would you believe that Ozzy Osbourne worked in a slaughterhouse? Actually, you probably would, and you would be right on the money. He held the job when he was in his 20s.

Demi Moore worked as a debt collector before trying her luck in Hollywood. It’s a good thing she switched paths! Debt collecting is a pretty thankless job.

He’s played a lot of comedic roles and just based on his characters, you probably wouldn’t trust him with your life. But in his youth, Vince Vaughn was a lifeguard for the YMCA, and people trusted him with their lives all the time.

Though he’s best known for his early career as a wannabe rock star, Johnny Depp used to have a much more mundane job: He sold ballpoint pens over the phone.

RELATED ARTICLE: 15 Famous Food Brands We Had No Idea Were Owned By Celebrities

After her mother was diagnosed with breast cancer, Nicole Kidman dropped out of school and worked odd jobs to support her family. One of her more interesting jobs was a massage therapist.

It’s too strange to be real, but it is: Christopher Walken worked as a lion tamer for the circus before breaking into the acting world.

If you’ve ever admired Lucy Liu’s toned physique, her secret lies in her past. She used to be an aerobics instructor! She only got into acting when she was scouted during a subway ride in the early ’90s.

Though you wouldn’t believe it to look at him now, Danny De Vito started his working career as a male hairdresser. It was said he was pretty good at it, too.

You would expect Wolverine to have a very physical day job, and you’d be right. Before he was a world-famous actor, Hugh Jackman was the P.E. coach at a middle school.

These are just a few celebrities that held odd jobs before striking it rich. As you can see, their lives are just as strange, menial and frustrating as the rest of the world, so don’t feel too jealous of their lifestyles. Everyone started somewhere!