Ladies! Read This If You Got Your Period After 12 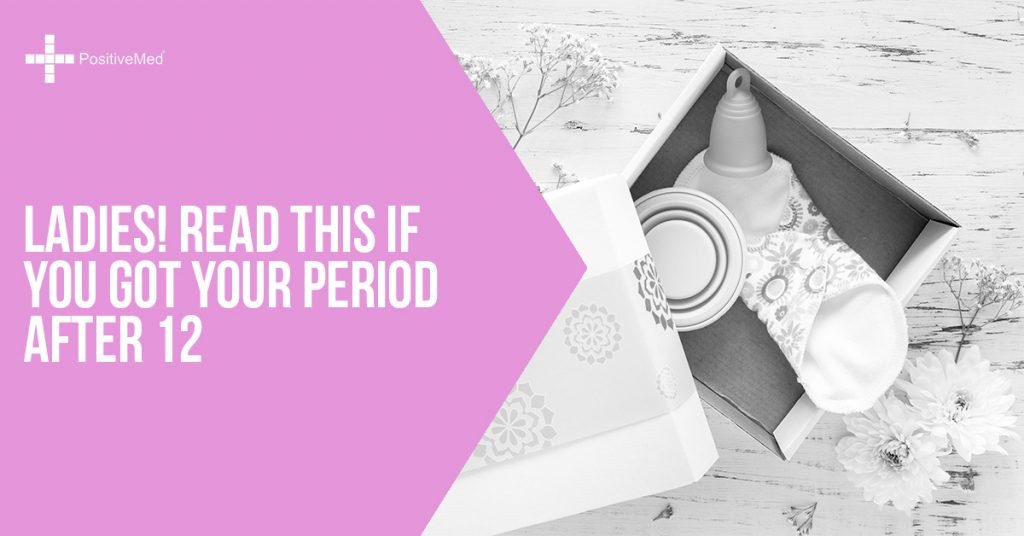 New studies show that people who get their first period after 12 have more health benefits than those who start their periods earlier. A study done by researchers at the University of California San Diego School of Medicine followed 16,000 women over two decades and discovered that women who began menstruation at 12 or older […] 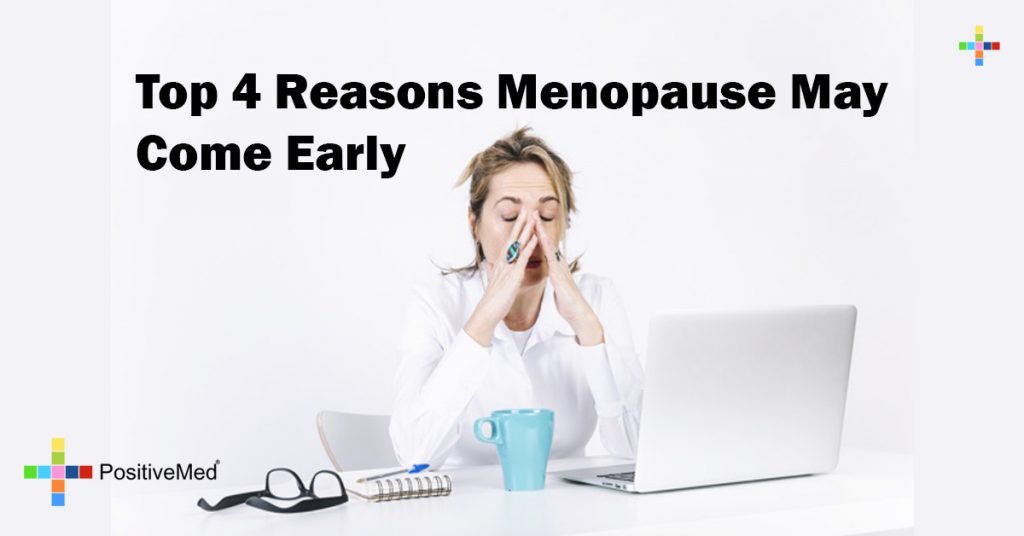 Top 4 Reasons Menopause May Come Early On average, women in the United States experience menopause around age 51. However, for some women, menopause can come earlier. Sometimes as early as their twenties. Indeed, research suggests that early menopause may be on the rise. Here are the top reasons why this may happen. 1. Cancer […]