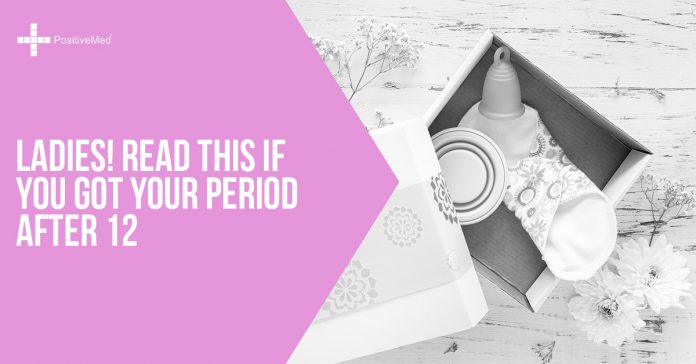 New studies show that people who get their first period after 12 have more health benefits than those who start their periods earlier. A study done by researchers at the University of California San Diego School of Medicine followed 16,000 women over two decades and discovered that women who began menstruation at 12 or older and also go through menopause at 50 or older have a higher likelihood of living into their 90s. This group of women is also less likely to experience health conditions in their lifetimes such as heart disease and diabetes. 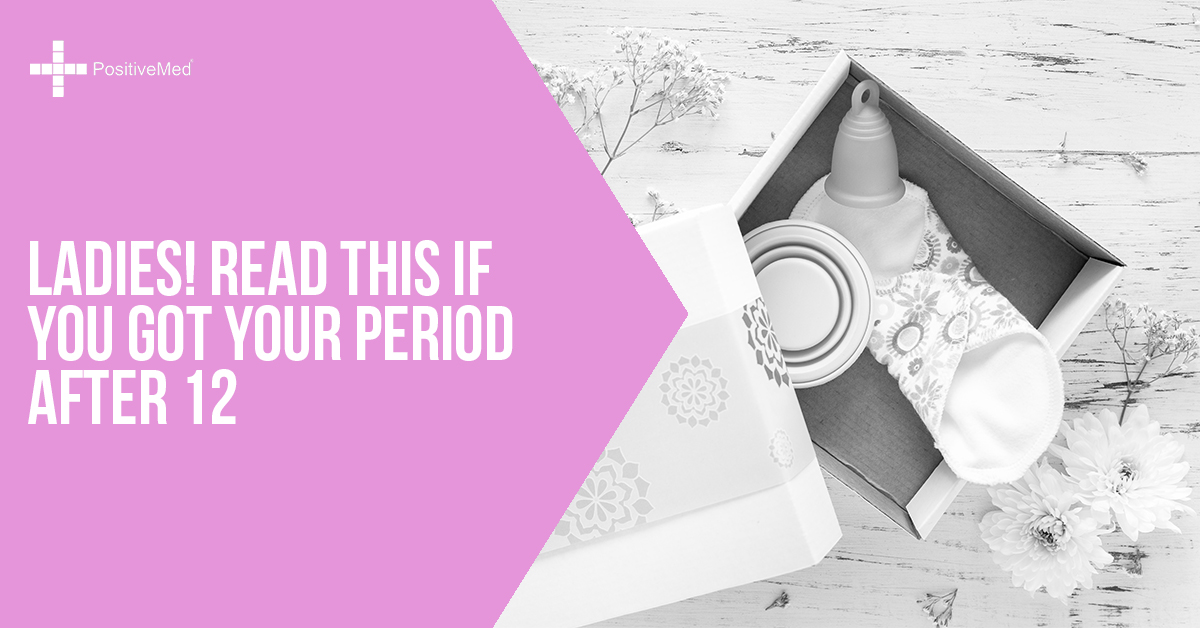 According to Kids Health, genetics play a large role in determining when a girl gets her first period. Girls typically being menstruation at around the same age their maternal bloodline did. Additionally, certain ethnic groups typically go through puberty at different times than others. For example, African-American girls usually get their first periods and start puberty before Caucasian girls have this transition.

This study is the first to assess the correlation of reproductive factors with overall longevity of survival. While everyone is searching for the secret to a long life, this study shows that women who have over 40 years of reproduction have increased odds of living nine decades.

Fifty-five percent of the racially diverse group of 16,000 participants survived into their 90s. The study found that women who began menstruation after 12 and experienced menopause later in life had a higher likelihood of being in excellent overall health.

RELATED ARTICLE: How The Point Of Longevity, Permanent Healing And Rejuvenation Can Be Accomplished With This Technique
[/nextpage] [nextpage title=”…”]

Another interesting finding in this study was that women who had a late start with menstruation and menopause were also less likely to smoke or have diabetes. Behavioral factors, such as smoking, can lead to heart damage, which can, in turn, result in the onset of early menopause.

The start of menstruation and-and the natural period of menopause are two major physiological events during a woman’s life. Early onset of menstruation has shown to be a well-established risk factor for the development of certain cancers, such as breast and endometrial cancer. Early menopause may increase the risk of certain diseases as well, such as osteoporosis and heart disease.

According to the National Institute on Aging, the average age for the start of a period is between 9 and 15 years old. This means that just under half of the girls, on average, will get their first period after 12.

While the time of menstruation and menopause are certainly not the only factors in the development of the disease, studies have shown that they do play a role. If the odds are against you in this department, be sure to live a healthy life otherwise as to not put yourself further at risk for health complications. Avoid smoking and be sure to eat a healthy diet and exercise on a regular basis. These things can also help to steer you away from preventable diseases. However, there is no way to delay puberty or the onset of menstruation. It is a natural biologically occurring process that is different for each female.