Most Brands of Tea Contain These Harmful Chemicals! 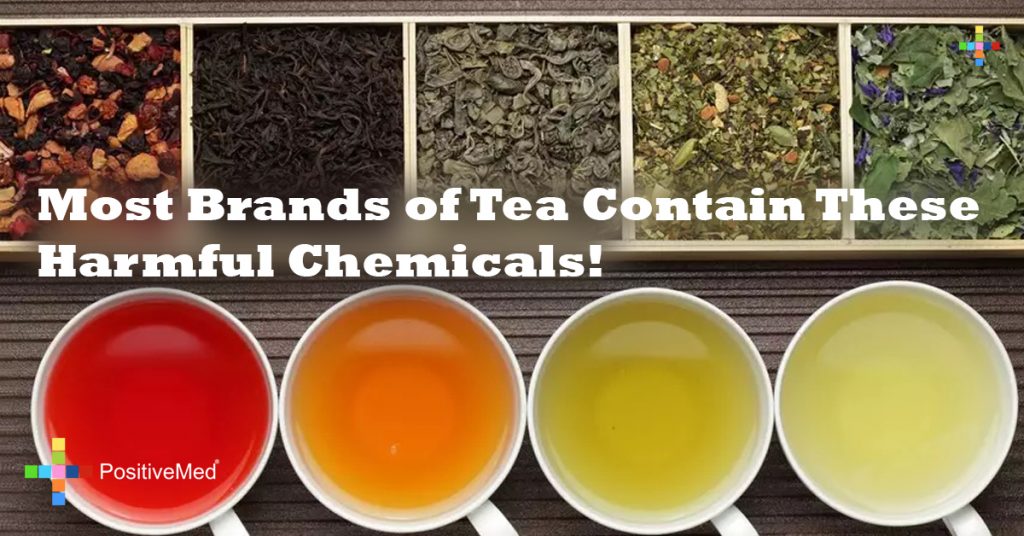 Compared to energy drinks, coffee, and pop, most people consider tea as a healthier source of caffeine. However, many of the conventional tea brands have been found to contain significantly high levels of harmful chemicals including dangerous pesticides and fluoride. As such, most are considered unsafe for human consumption. Same as almost every other product, not […] 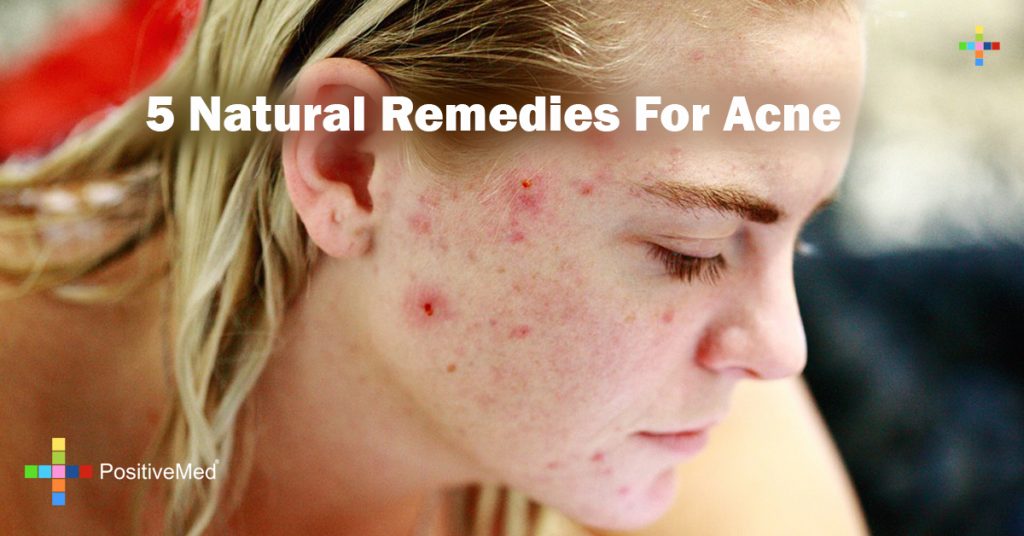 5 Natural Remedies For Acne This skin condition is common during puberty, and may continue later in life for some. Increasing levels of hormones during adolescence lead to greater activity of skin’s sebaceous glands, if it becomes too great excessive amounts of sebum, the skin´s natural oily lubricant, are produced. This in turn can cause […] 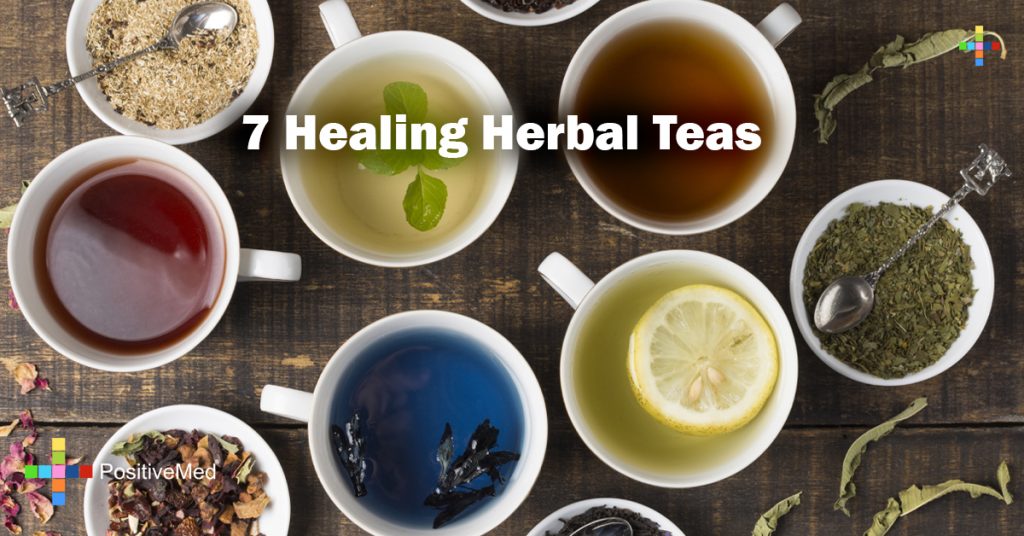 7 Healing Herbal Teas For centuries, people have relied upon natural remedies, such as healing herbal teas. Many people still turn to such remedies for minor issues. They can be safe, effective and require no prescription. Many modern medicines actually originated from natural sources, but were turned into a synthetic product. However, the natural source […]