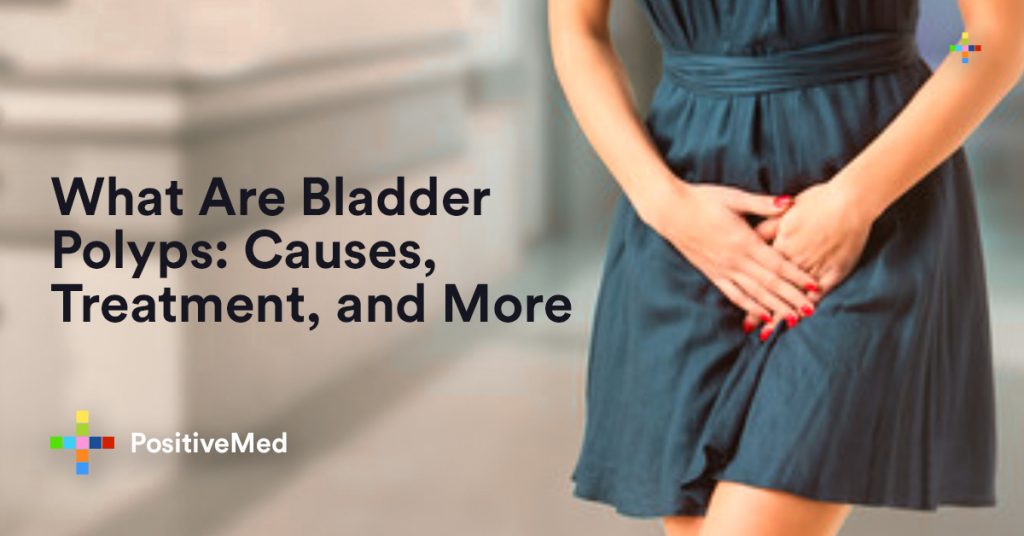 Bladder polyps are tiny growths that look like cauliflower which forms on the lining of the urinary bladder where urine is stored. Polyps are typically groups of unusual cells that occur in any mucous membranes in the body. However, they can appear in any part of your body. The polyps can be either cancerous or […] 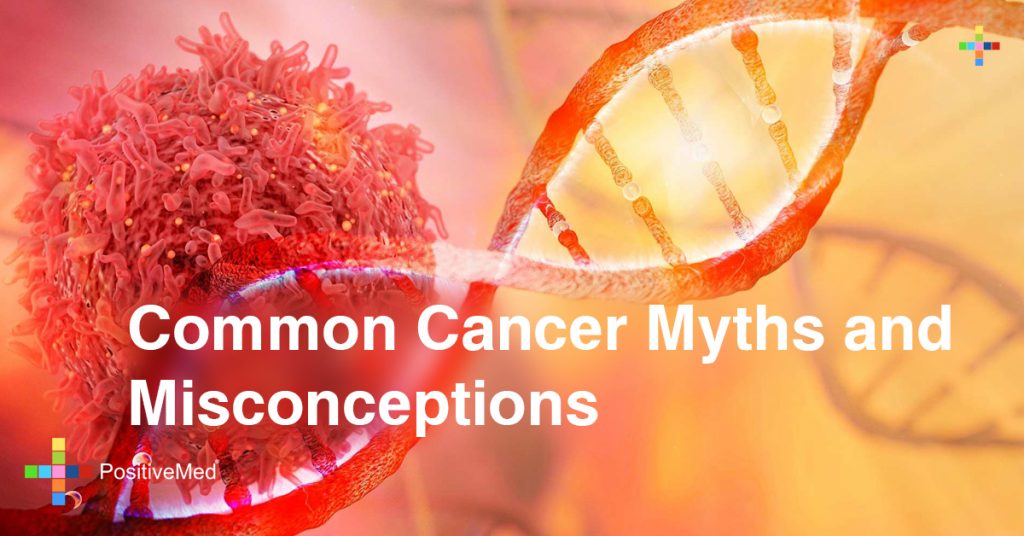 First and foremost, it is not a myth or misconception that cancer is a devastating disease. Cancer is the second leading cause of death in the United States. There are common ideas about how cancer starts and spreads, however, that are often rooted in old theories and scientifically wrong. According to The National Cancer Institute […]

Don’t Use ACV If You’re On Any of These Medications Apple cider vinegar has long been used as a natural treatment for everything from obesity to fungus. Though it does have some important health benefits, it is important to keep in mind that apple cider vinegar is not without its own side effects. Because of […] 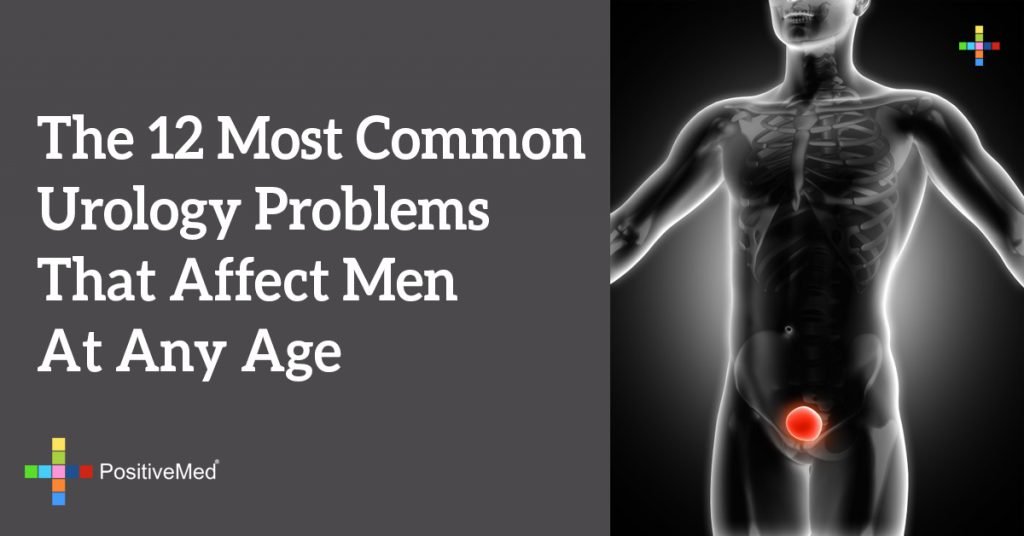 The 12 Most Common Urology Problems That Affect Men At Any Age A urologist is a physician that specializes in treating medical conditions related to the both the female and male urinary tracts, as well as conditions and diseases that affect the male reproductive organs. Here are twelve reasons a man might make an appointment […] 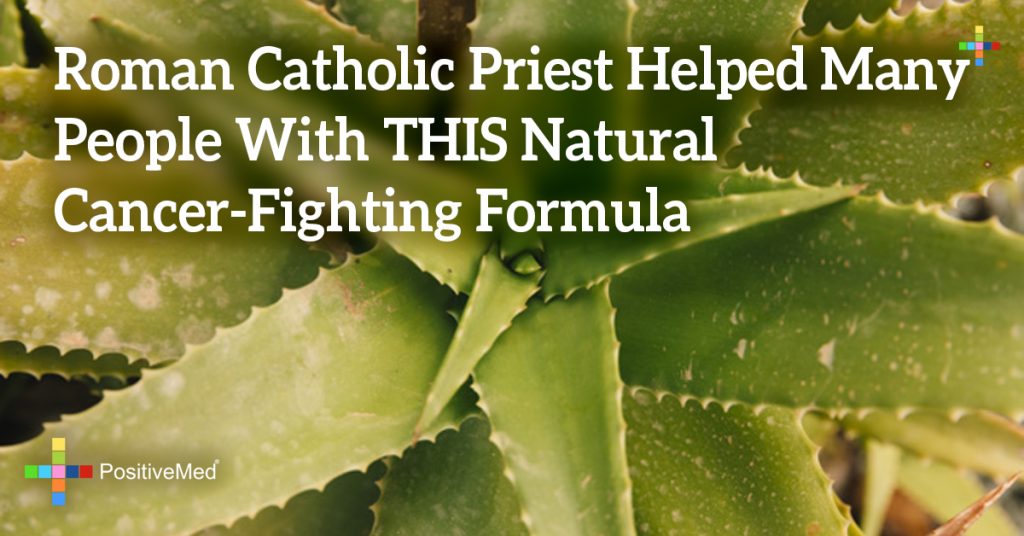 The ‘Dirty Dozen’ Hormone Disruptors You Absolutely Must Avoid

12 Toxic Hormone Disruptors Commonly Found in Your Home and How to Avoid Them! Did you know that lurking in your home are many harmful chemicals, known as endocrine disruptors, or their more common name, hormone doctrines? These chemicals resemble the structure of $e* hormones and can impede the production or activity of these hormones […]