Solving the Mystery of “I’m Fine” When She’s REALLY NOT!

Solving the Mystery of “I’m Fine” When She’s REALLY NOT! You’re anticipating a romantic evening with your sweetie. You found a great chick flick to watch together. You sit down on the couch next to her and gently touch her leg. Whoa! Something’s terribly wrong. For one thing, she’s distanced herself at the very end […] 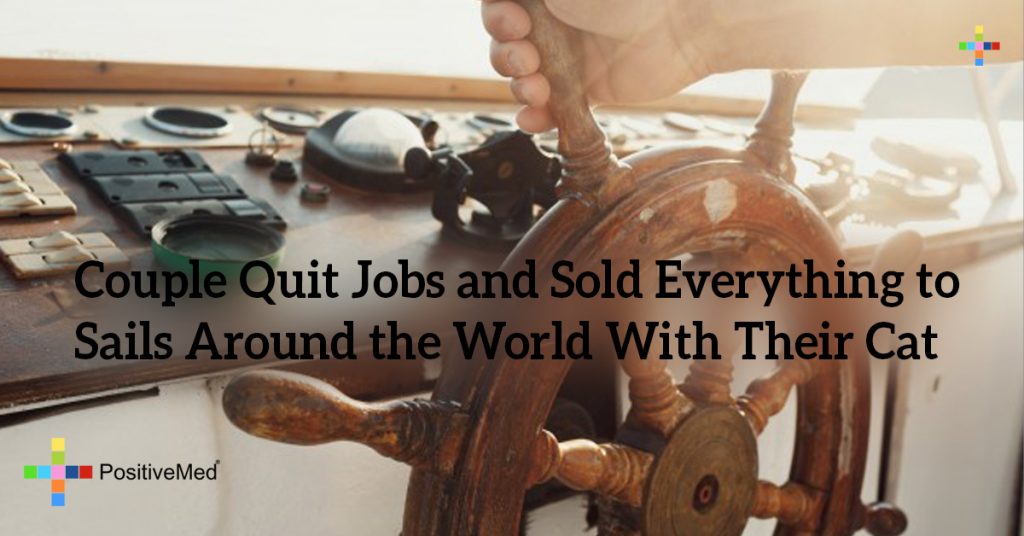 Couple Quit Jobs and Sold Everything to Sails Around the World With Their Cat Once upon a time, Matt and Jessica Johnson were a typical couple. Describing themselves as subscribers to an “all-American” life, they met, got married, settled into their careers and even adopted a pet cat named Georgie. Then they decided to quit […] 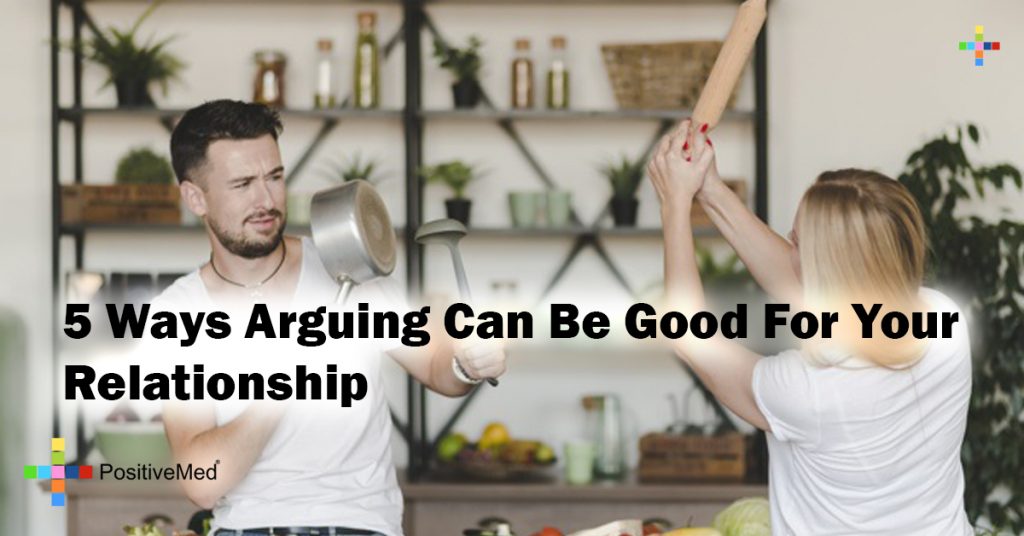 5 Ways Arguing Can Be Good For Your Relationship Arguing in a relationship seems to bring a negative stereotype when we think about it but this is not always the case! We don’t want you to always advising argue, but rather, sometimes it may be necessary for the development and maturity in a relationship. No […]