What’s Dog Flu and How Dangerous It Is? 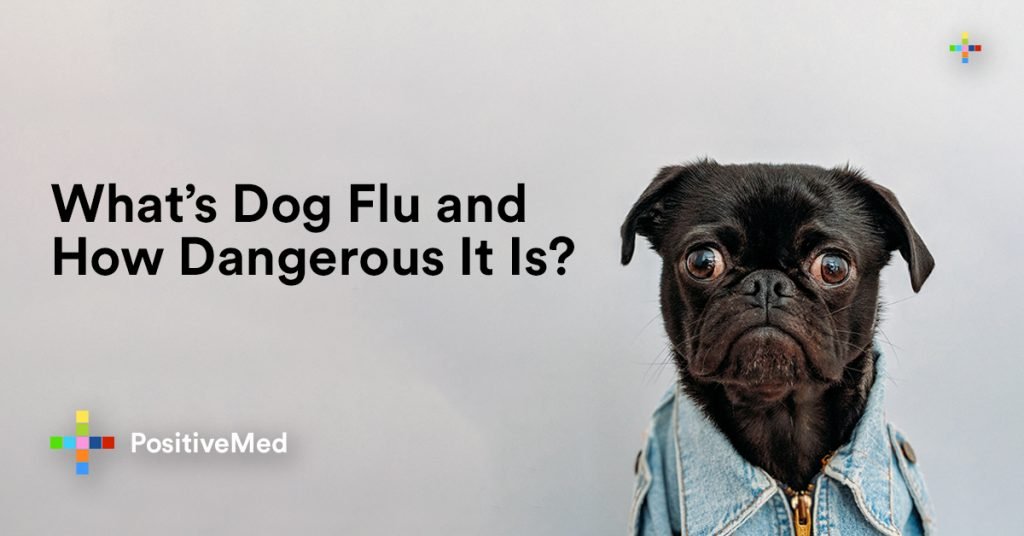 Dog flu or canine influenza is an infection which is caused by either of two virus strains H3N8 or H3N2. Of the two viruses, H3N2 is the most common in pets in the U.S. It is suggested that it came from Asia with rescue dogs, but it has never been confirmed. The virus has now […]

Take This Vitamin to Repel Mosquitoes 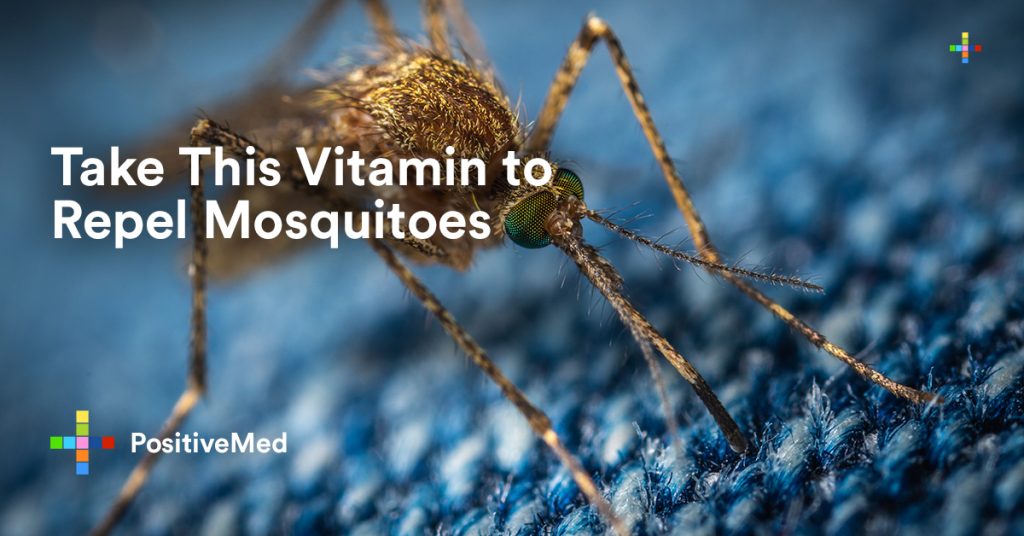 The summer season is finally here and mosquitoes are all over, but there are some vitamins that can repel mosquitoes. You may not be affected because there are plenty of mosquito repellants in the market. However, if you don’t want your house to smell like a chemical plant using mosquito repellant, then there is a […] 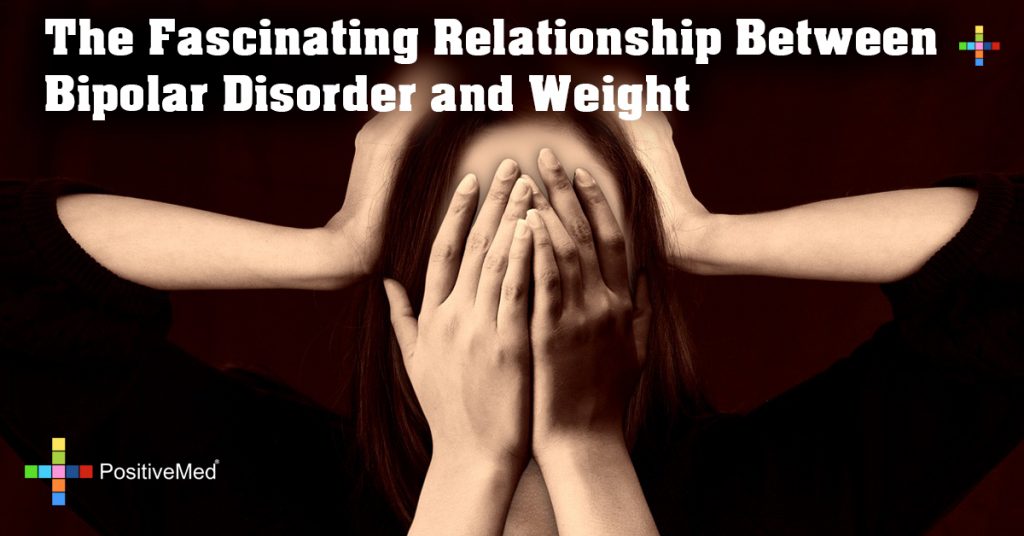 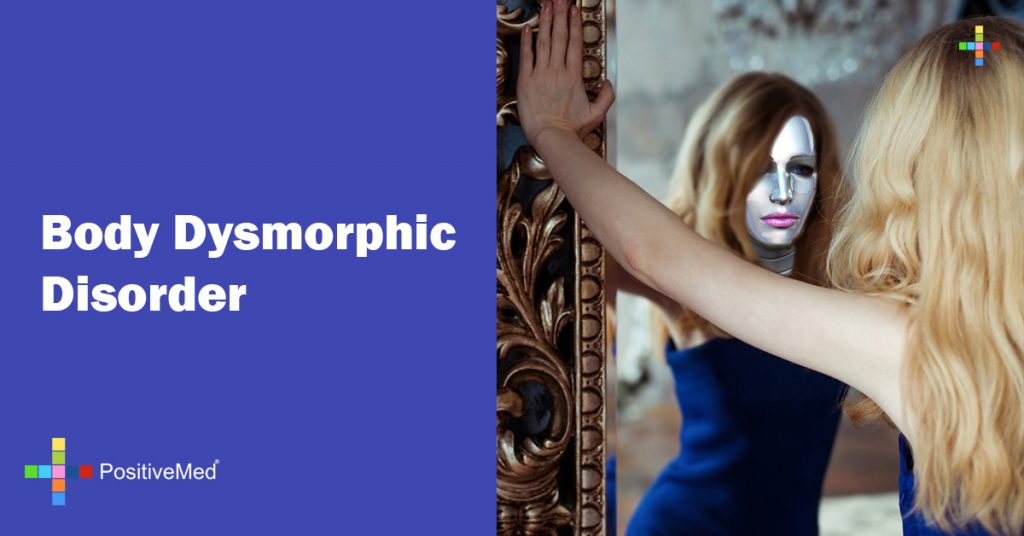 Body Dysmorphic Disorder Many believe body image is a female obsession, but research reveals many men are just as concerned with their physical appearance. They found the problems that caused more dissatisfaction were their beer belly and lack of musculature, 60% of respondents said their arms, chest, and stomach are not sufficiently muscled. This desire […]