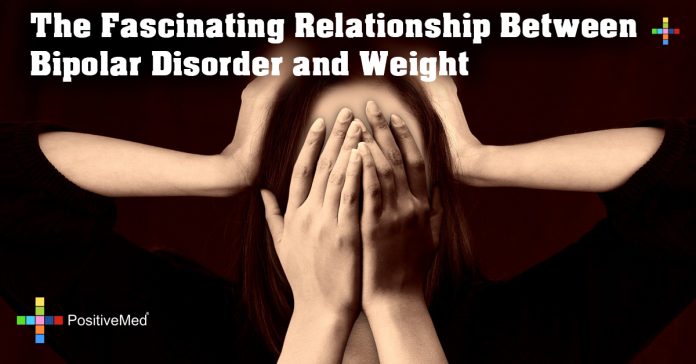 According to a study, more than two-thirds of people with bipolar disease are overweight. This means that there is a big increase and there is an urgent need to address this problem. The following are some of the ways weight and bipolar disease are associated and how one can at least go about in dealing with it.

Medications used to treat Bipolar disorder
Most of the medications of any diseases come with side-effects and the medications of Bipolar are not an exception. If you check on the most descriptions about drugs, you will realize that the millions of medicines that we use for treatment of diseases have their side-effects. These side effects only target a population that is already vulnerable. Bipolar medications can lead to lowering metabolism and increase levels of cholesterol and also affect glucose levels. Even patients who are not already overweight are at risk of becoming overweight due to use of these medications. Clozapine and Olanzapine are one of the medications that can lead to being overweight. However there are other drugs such as ziprasidone and lamotrigine that have no effects or lesser if any on weight.

Related Article: 7 Things Everyone Gets Wrong About Bipolar Disorder

Risk of illnesses like heart disease and diabetes
Although these diseases may result to bipolar disease, it is true that people who have Bipolar are more likely to suffer from illnesses that are weight related as compared to the general population. They are at a higher risk of hypertension, metabolic syndrome, diabetes, triglyceride and cholesterol levels. Bipolar patients who are overweight are more likely to have frequent symptoms as compared to patients with normal weight.

Therefore, there is a great relationship between bipolar disorder and weight. Knowing that there is an association between the two is one step of addressing this issue. Adjusting your diet as a bipolar patient will go a long way in handling the problem of weight. Doing exercises will also help you burn excess fats and reduce levels of cholesterol in the blood stream.