Top Facts You Should Know About Intrauterine Insemination 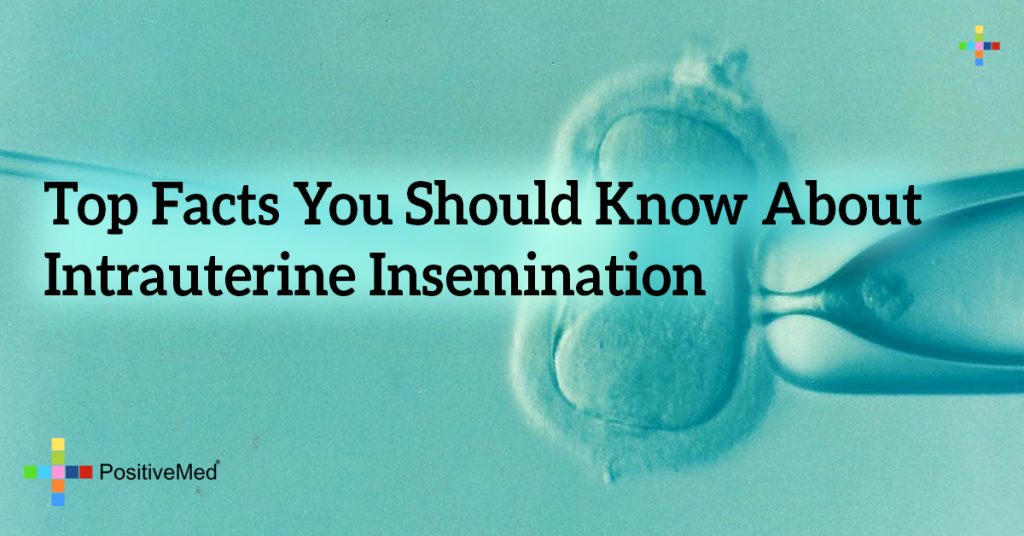 The issue of infertility has caused many problems to a number of couples today and this has resulted in an increase in the need for artificial insemination technology. Methods like intrauterine insemination (IUI) increase the chances of child-bearing in couples who have had trouble conceiving. IUI is a laboratory procedure performed to separate the fast-moving […]

4 Surprising Healthy Foods That Are Messing with A Man’s Sperm Despite these foods being considered healthy, they are not good for your sperm. To maximize the vitality and potency of your sperm, you should avoid the foods listed below. Doing so will increase the quality and the count of sperm in most cases. Full-Fat […]

10 Facts You Didn’t Know About Sperm

•The Majority of Sperm is Abnormal Humans aren’t great at making sperm. In fact, over 90 percent of any given ejaculation is malformed. As monogamous animals, our sperm does not have to be perfect since the sperm is typically not competing against another person’s sperm. •Sperm Factory Although there’s a large turnover of sperm, the […]