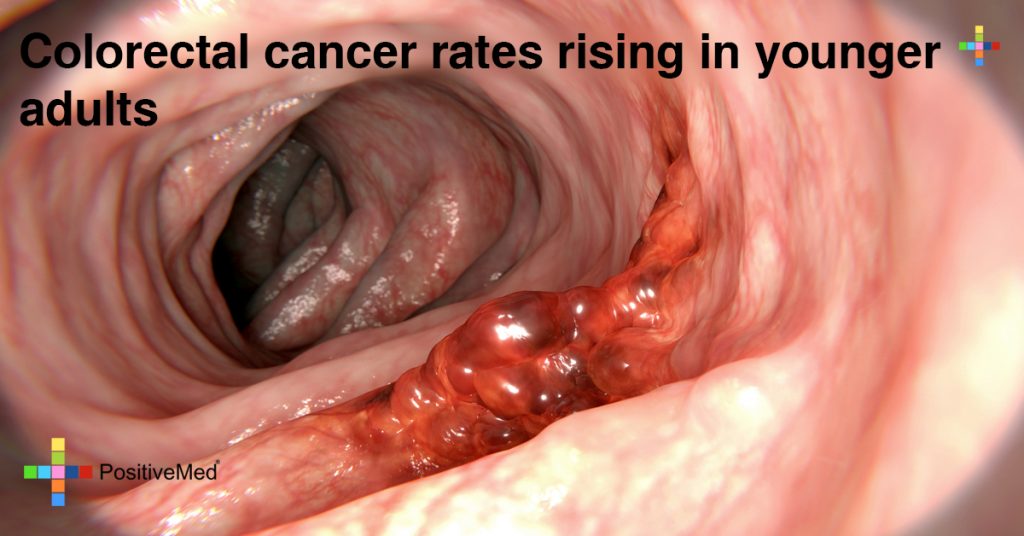 According to the National Cancer Institute, colorectal cancer is a relatively common disease. The institute cites it as the fourth most prevalent cancer in the United States, predicting 145,600 new incidences and 51,020 deaths in 2019. The institute report says that the new cases and death rates among adults aged 50 years or older are […]