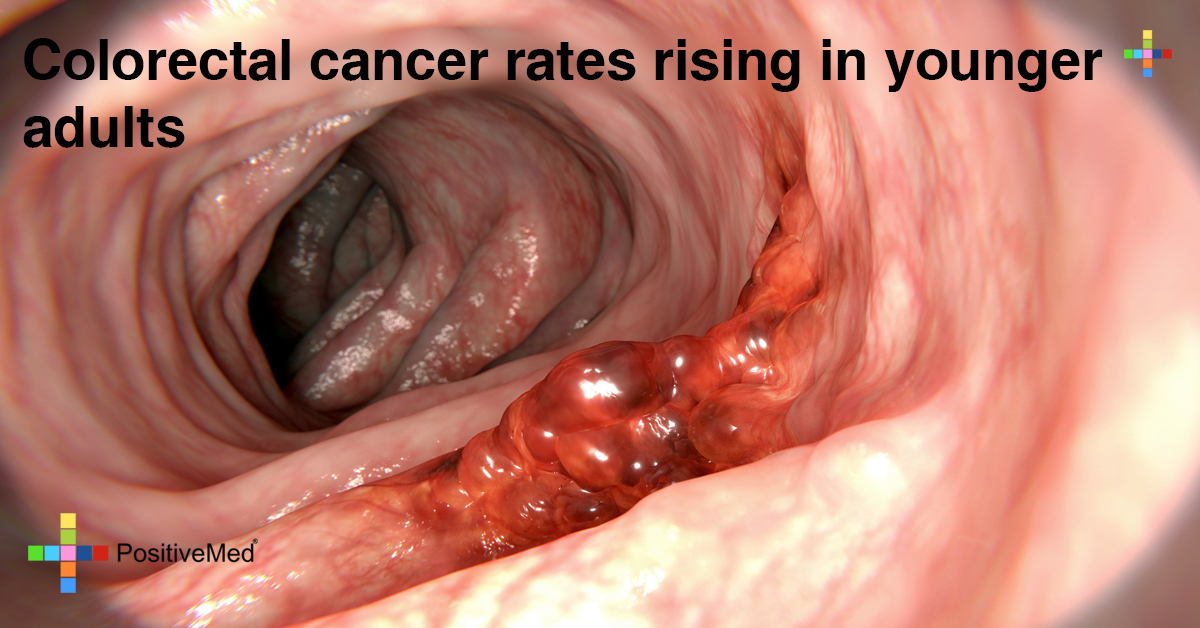 According to the National Cancer Institute, colorectal cancer is a relatively common disease. The institute cites it as the fourth most prevalent cancer in the United States, predicting 145,600 new incidences and 51,020 deaths in 2019.

The institute report says that the new cases and death rates among adults aged 50 years or older are dropping in the United States. It attributes the decrease to greater incidences of screening and changes in risk factors.

The Colorectal Cancer Alliance states that about 11 percent of the colon and 18 percent of rectal cancer cases are diagnosed in those younger than 50. It adds that this is the only cancer group in which incidences among young people are on the rise.

The colon and rectum are parts of the digestive system, which extracts nutrients from water and food and stores waste. Cancer occurs when the colon or rectal cells divide uncontrollably to form a malignant tumor.

A recent ABC report cites several risk factors linked to colorectal cancer younger adults, such as obesity, diet, physical inactivity, smoking, and heavy alcohol use. Other factors, including older age, family history or certain genetic syndromes, are among those elements that cannot change.

In the same report, Clifford Simming, a medical officer at Baylor Scott & White Medical Center in Grapevine, Texas, said that there is no standard approach to diagnosing colorectal cancer in younger adults.

The report says that one or more risk factors do not equate with cancer. It adds that some cancer patients have none of these risk factors or symptoms. Changes in bowel habits, bloody, dark or tarry stools, abdominal pain, weakness and fatigue, and weight loss are among the indicators. Swimming asserted, however, that infection, inflammatory bowel disease, hemorrhoids, and other diseases can similarly present.

It is important to catch the disease early, the report continued. Nine out of ten people with early-stage cancer survive at least five years, it said.

Simmons added he believes late detection is the reason this disease may be missed in younger people until it is much more severe. He said most doctors may not feel a colonoscopy is necessary for a 20-year-old, but he added, “It’s not hemorrhoid until you prove it’s hemorrhoid.”

The American Cancer Society now recommends screening at age 45, in part because of the increased incidence of colon and rectal cancer among younger adults. Meanwhile, Simmons added, young people are strongly advised to maintain a healthy diet, to exercise regularly, to manage weight, to stop smoking and to use alcohol in moderation.

“The most you can do for yourself,” he said, “is to take care of yourself.”