Take Care of Your Voice: Why You Sound Hoarse and What to Do About It? 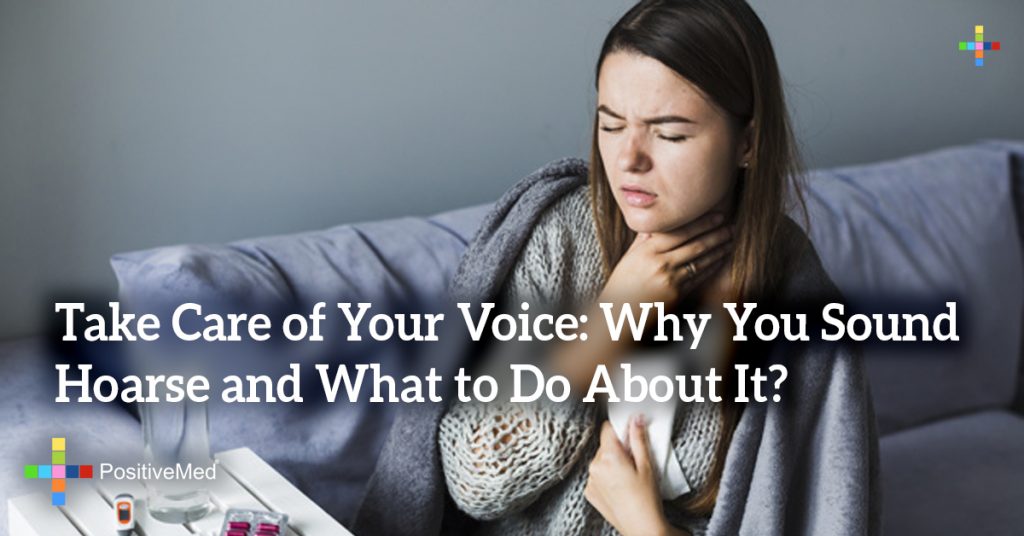 [nextpage title=”…”] Take Care of Your Voice: Why You Sound Hoarse and What to Do About It? If some people have a hard time determining what gender you are after an initial phone call, part of the problem may be that you may be developing a voice change. While not really an object of much […]

Are Infant Reflux Drugs Worth the Risks? 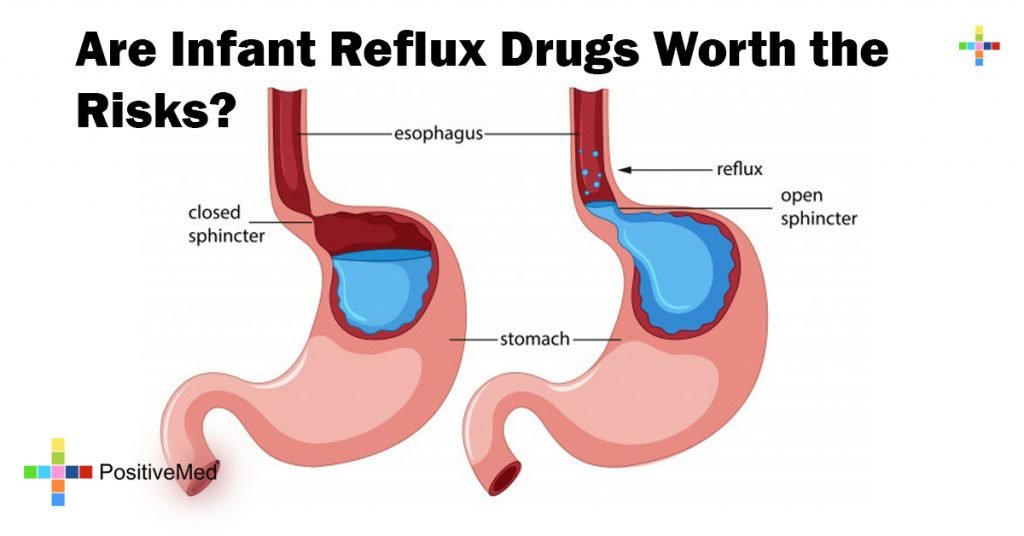 Parents are increasingly likely to put their newborn children on anti-reflux drugs that keep them from spitting up when they cry. In fact, the number of babies prescribed acid suppression drugs such as H2 blockers and PPIs has been increased 8-fold from 2002 to 2009, but less than 1 in 10 of them received any […]