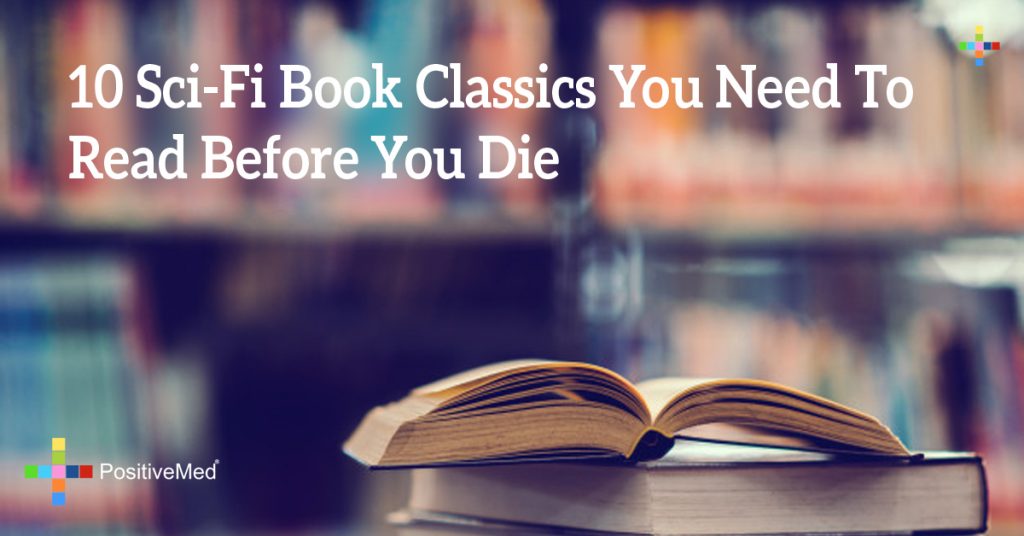 10 Sci-Fi Book Classics You Need To Read Before You Die   Depicting electric sheep, mysterious monoliths, and alien life forms, science-fiction is more visionary than any other genre of fiction. Here’s a glimpse into the future as rendered by talented writer’s, a guide on steering the USS Enterprise and savoring Pan-Galactic Gargleblasters without fear. […] 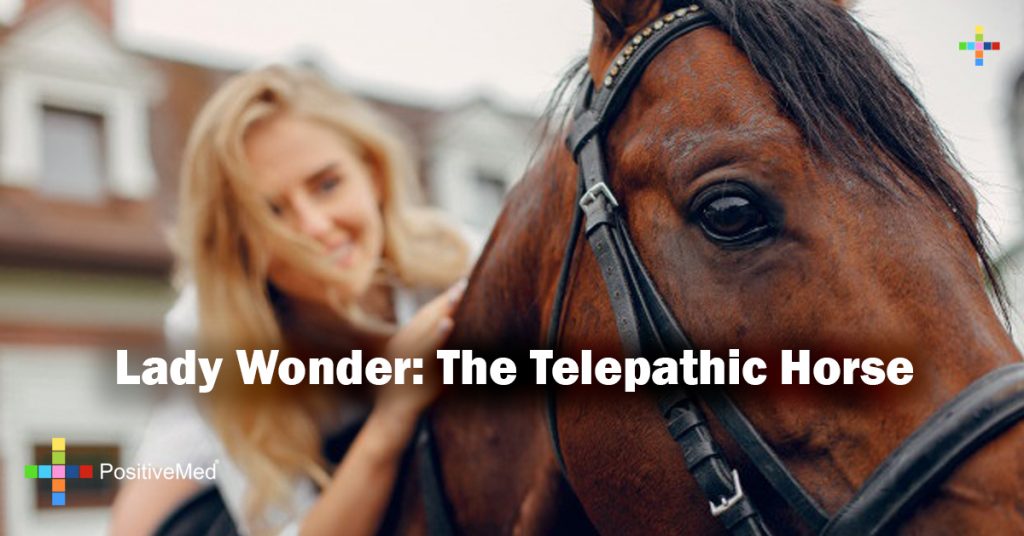