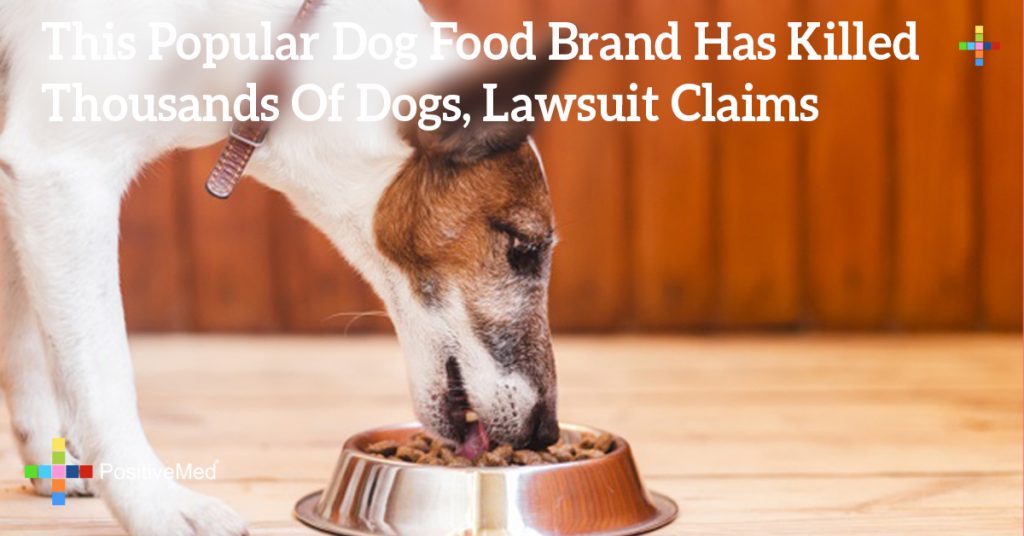 This Popular Dog Food Brand Has Killed Thousands Of Dogs, Lawsuit Claims A lawsuit has been recently filed against the Nestlé Purina company claiming that one of its most popular dog foods, Beneful, contains dangerous ingredients responsible for the death of thousands of dogs. The lawsuit was filed in California federal court by Frank Lucido […]