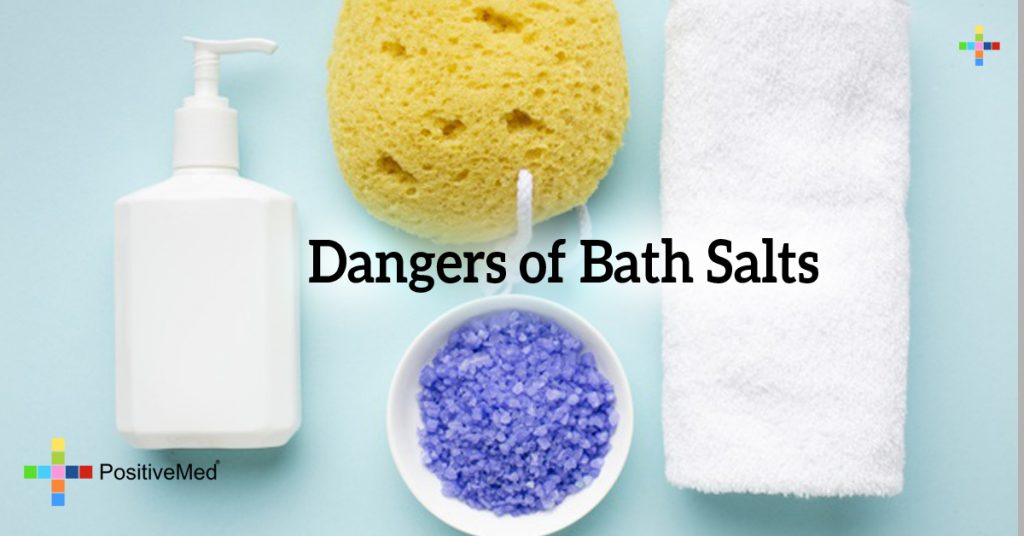 Dangers of Bath Salts By PositiveMed-Team Edited By Stephanie dawson There are a number of designer drugs containing substituted cathinones known as bath salts. Their effect is similar to that of cocaine and amphetamine. There were instances when these drugs were being sold under guise of being bath salts so they are frequently still called […]