4 Ways to Get Rid of Butt Acne 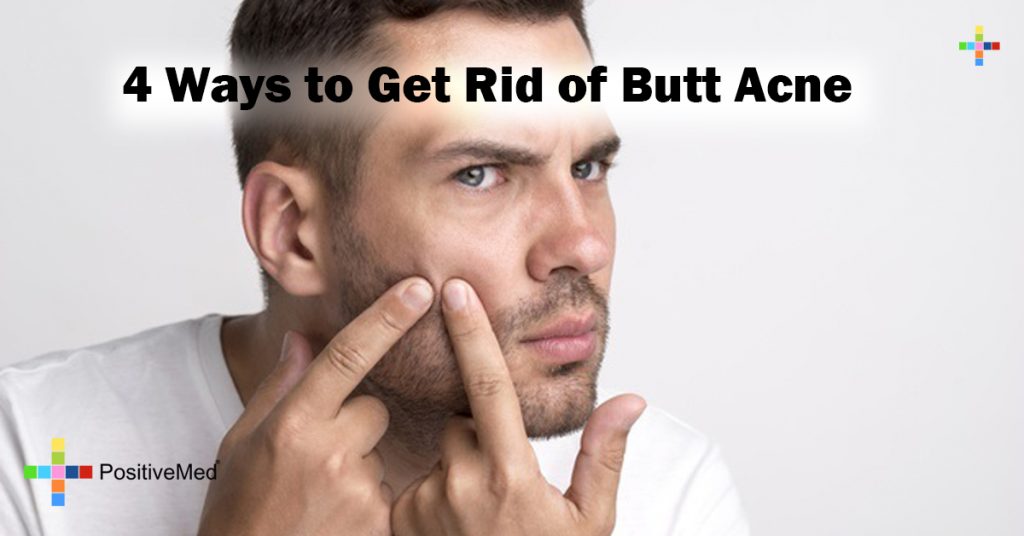 Acne that appears on the buttocks can be difficult to get rid of and is triggered from a variety of reasons. Pimples on the rear end are not typically as severe as the acne that is found on the face and back, and they are caused by hormones and an over-production of oil. Blemishes that […] 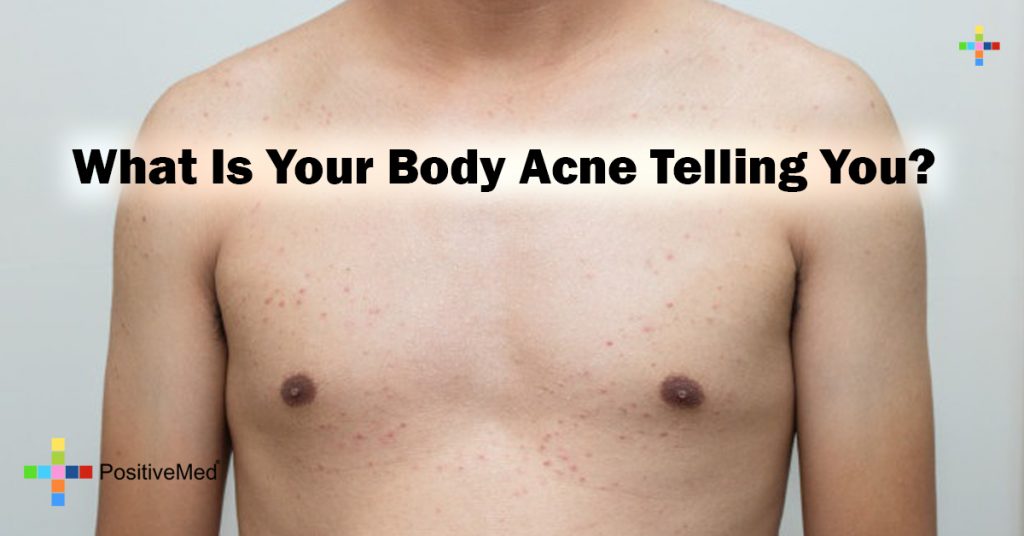 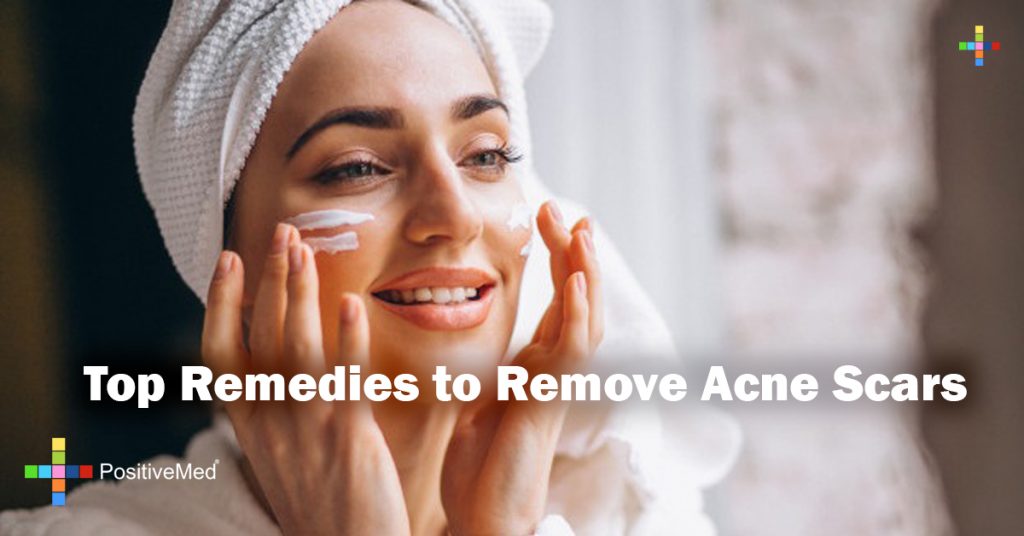 Top Remedies to Remove Acne Scars Acnes are most common among young people during and after puberty and they are equally affecting lives of both genders. Women are much more likely to have acnes during old ages and the main reason are the hormonal changes that occur during the menstrual cycle. Besides puberty and hormones, […]