At 50 years old, Ling Jianjun is missing half his jaw. He has a large red scar that extends from the right hand side of his chin down to his neck. Strangers stare at him as he walks down the street, and he doesn’t want to look at his face in the mirror because it reminds him of an incredibly painful experience he’d rather forget. He is an oral cancer survivor. 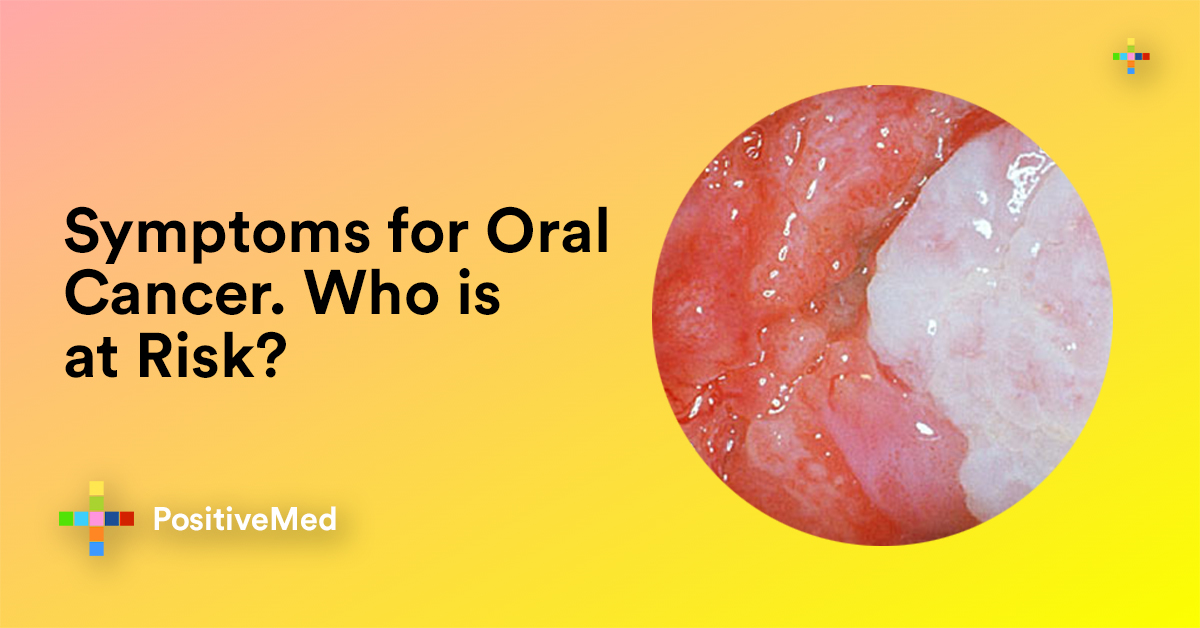 In 2010, Ling developed a canker sore and began a year-long quest for an effective treatment for it, he tells the South China Morning Post. He lives in Xiangtan, a city located in the southern province of Hunan. Local doctors advised Ling to take antibiotics for his canker sore. Initially, they worked, but his sore grew back. He took other medications, but they were also ineffective.

Ling’s doctor sent him to a head and neck cancer specialist at the Hunan Provincial Tumour Hospital. Ling was diagnosed with oral cancer. His specialist recommended that he have the cancerous tissue surgically removed before it spread. Ling followed this advice and had a seven-hour operation to remove the cancerous tissue. Though half of his jaw is now gone, Ling is a survivor.

Ling’s oral cancer was caused by chewing betel nuts. A betel nut is a seed of the areca palm, which grows in Asia, the tropical Pacific, and parts of east Africa. Ling hopes his story can help educate others on the dangers of chewing betel nuts. Betel nuts are incredibly popular in Xiangtan. In fact, Xiangtan has been the largest processing center for betel nuts since the 1990s.

Betel nuts contain arecoline, which may cause cancer. Professor Ying-Chan Ko at the Kaohsiung Medical University has done research that indicates that betel nut addicts are 28 times more likely to develop oral cancer than individuals who do not consume the nuts.

Cancer is an uncontrollable growth of cells that invades and damages surrounding tissue. Oral cancers include cancers of the hard and soft palate, floor of the mouth, lips, cheeks, pharynx (throat), tongue, and sinuses.

RELATED ARTICLE: Lower Your Chances Of Ever Getting Cancer

6 Menstrual Problems You Should Never Ignore

Blood in Your Bodily Fluids – Warning Sign You Should NEVER...

ABOUT US
PositiveMed is an unconventional, independent and popular resource for health & wellness in 3 different languages. Every month millions of people around the world trust us as their source of health tips and news.
Contact us: [email protected]
FOLLOW US
© Copyright © 2011-2018 PositiveMed All Rights Reserved
This website uses cookies to improve your experience. We'll assume you're ok with this, but you can opt-out if you wish.Accept Read More
Privacy & Cookies Policy
Necessary Always Enabled