After moving to New York City last October, Elizabeth immediately stopped taking hormonal birth control pills. A previous long-term relationship was the main reason she went on the pill. Elizabeth had ended that relationship before moving to New York. She figured its conclusion presented an opportunity to determine whether her anxiety would reduce if she stopped taking the pill. 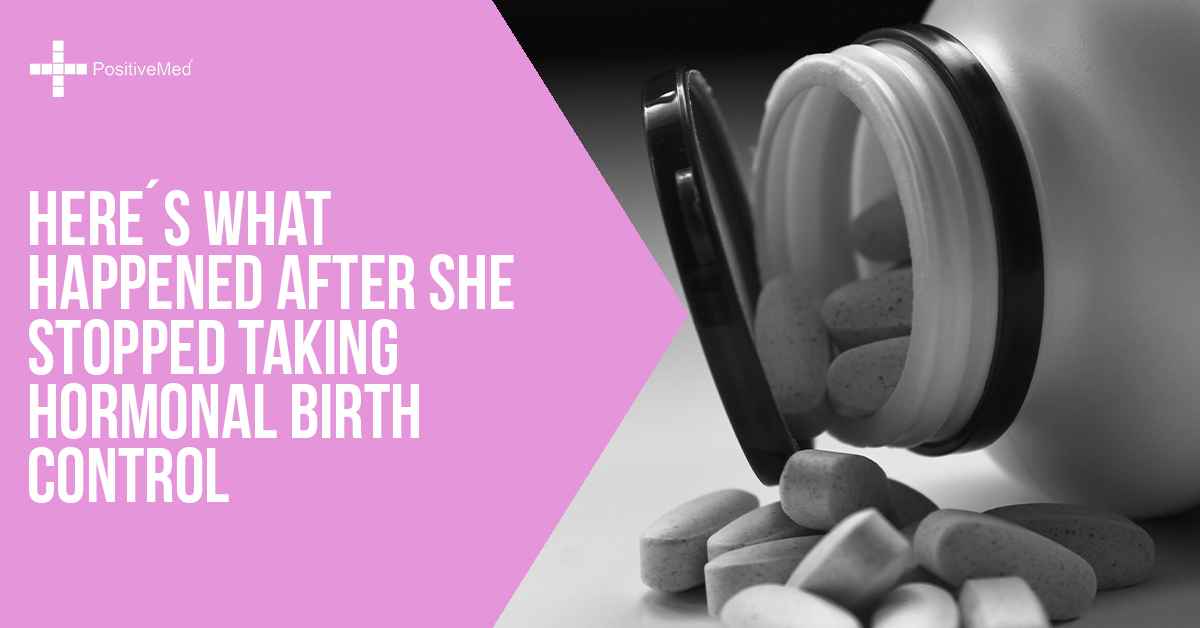 Elizabeth suspected ingesting hormonal birth control pills contributed to her anxiety. As such, she wanted to find out whether her propensity to panic whenever she was stressed would reduce once she went off the pill. Elizabeth also hoped going off the pill would alleviate her need for lube while getting it on. However, Elizabeth was nervous, especially since going off the pill meant she would solely rely on condoms to prevent pregnancy.

She was, however, willing to try anything that could offer some help with her excessive anxiousness. About three months after going off the pill, Elizabeth felt like it was the best decision she ever made for her mental health.

Listed below are five changes that occurred once she stopped taking hormonal birth control pills.

1. Decreased levels of anxiety
According to Elizabeth, the longer she was on the pill, the more her anxiety grew and the worse she got at managing it. Her experience was because she had struggled with anxiety since childhood. Although she admits that the four years she was on the pill would probably have been stressful, she is now sure it made her anxiety worse.

Although Elizabeth still has stressors in her life, she also has a lot less panic. Despite going off the pill, she still feels anxious at times. However, she seems way more capable of dealing with her considerably reduced levels of anxiety. Noticing a difference after cutting down the amount of estrogen in your body makes perfect sense, especially since estrogen contributes to anxiety.

RELATED ARTICLE: Not Feeling Desire For Closeness? Your Birth Control Is Killing Your Love Hormone

2. Worse PMS-related sadness
Unfortunately, Elizabeth feels a lot more homesick after going off the pill compared to what she felt while taking them. However, the noticeably worse PMS-related depression does not bother Elizabeth that much. She prefers feeling blue for some days of the month to feeling super anxious every single day.

3. Getting wet is much easier
Before going on the pill, Elizabeth never had any problems with dryness. She, however, had to apply lube every time she got down for the entire time she was on the pill. Elizabeth has since noticed that she gets wetter than she did while on the pill, she also gets wet faster.

Admittedly, her dryness was partly because of the consistent lack of foreplay during her previous physically affectionate sessions. Even when adequately warmed up before getting it on, Elizabeth still needed lube to be comfortable.

5. A comparatively more manageable physical urge
Although Elizabeth still has a pretty high urge for physical affections, the level is comparatively less than when she was on the pill. Except when she was completely exhausted, Elizabeth usually tried to get her ex to give her some every single day. Although most women report a reduced urge for physical affection while on the pill, Elizabeth’s body reacted in a different manner to the hormones.

Although Elizabeth still loves getting it on, she no longer feels like getting some every single day, which she prefers over being randy all the time.

Conclusion
It is important for you to discuss going off hormonal birth control pills with your doctor before taking the plunge. As evidenced by Elizabeth’s case, going off the pill offers considerable benefits to the condition of your emotional and mental health. As such, going off the pill comes highly recommend, at least on a trial basis. It is, however, notable that your experience might not be the same as Elizabeth’s.