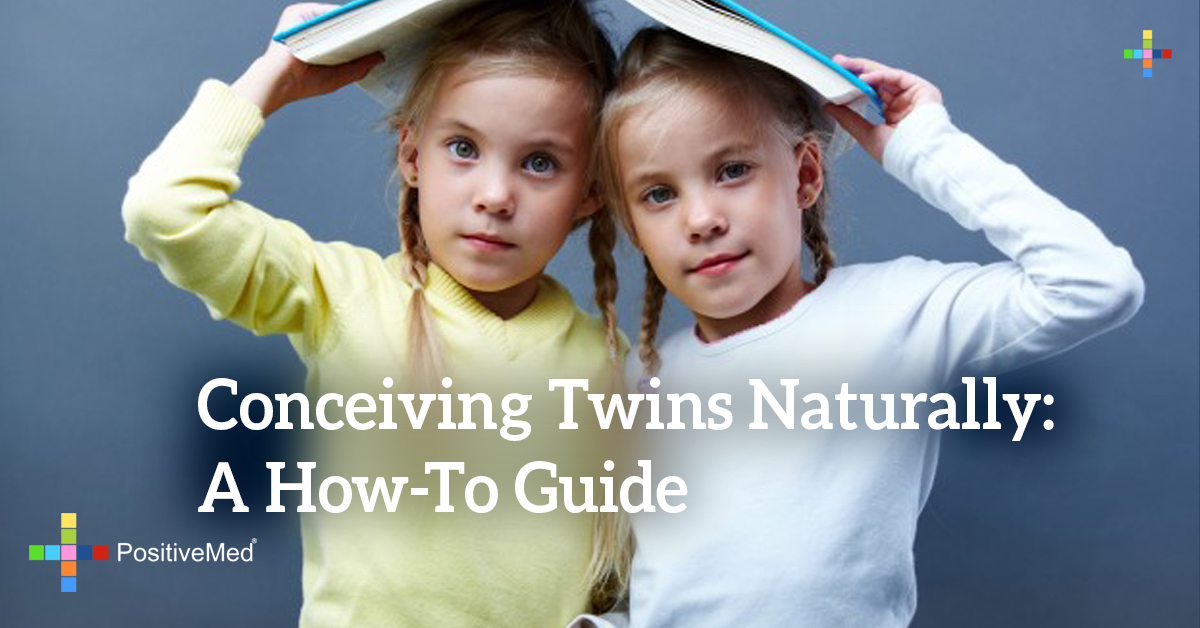 When preparing to conceive a child, many parents to be daydream about having twins. An adorable nursery with matching cribs, perfect pictures of newborns and the special bond between twin children are all enticing. Despite that, a couple’s strong hope for twins might not be enough to drive them to expensive and invasive procedures like in-vitro fertilization or medication designed to stimulate ovulation. Research and anecdotal evidence have proven that some women naturally have a higher chance of conceiving twins than others – however, this doesn’t mean that those who don’t fit the bill are out of luck. Read on to discover what makes a woman naturally predisposed to twins and how twin pregnancy can be encouraged naturally.

What Predisposes Women To Twin Pregnancies?

There are a number of biological factors what can predispose a woman to become pregnant with twins. Let’s take a closer look at these factors.

It goes without saying that these natural factors of predisposition are not the only situations in which women conceive twins. Even if you’re short, young and a first-time mom, there’s still a chance for you to hit the jackpot and come away with two sweet babies. Let’s take a closer look at some ways you can naturally boost your chances of a healthy twin pregnancy.

Conceiving twins naturally provide a unique excitement to couples and their families as they prepare to welcome two new lives. To ensure a healthy and happy pregnancy, women who have conceived twins should maintain a healthy diet, avoid strenuous and stressful activity and see their doctor regularly to have their pregnancy monitored. With any luck, in 9 short months, they will be welcoming their beautiful twins into the world.