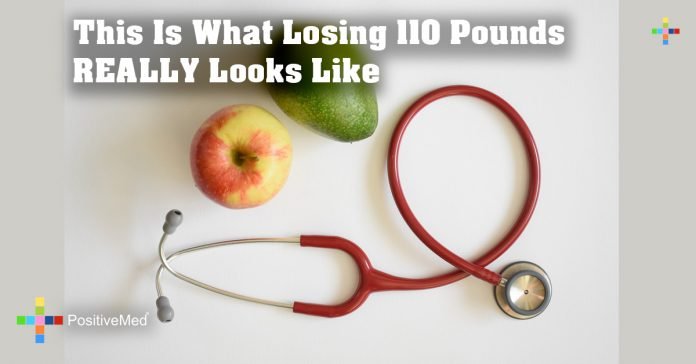 Elna Baker worked hard to lose 110 pounds, at her heaviest, she weighed 265 pounds. In her early 20s, she did the work and lost the weight. While she looked and felt healthier, she had to come to grips with her new body.

Elna is a former Mormon writer, whose stories have been featured on such programs as This American Life on PBS. Her memoir, titled The New York Regional Mormon Singles Halloween Dance, is a book of memories about being a Mormon in her 20s who lost 80 pounds. The book is also a series of stories about her continuing relationship with her changing body, her search for a boyfriend, and her changing relationship with her religion. She is also a stand- up comic, which shows in her conversational writing style.

How Elna Lost the Weight

Elna lost weight by going to her doctor, which is usually a good recommendation. Unfortunately, this particular physician prescribed Fen-phen, which has since been shown to have serious side effects. She also went on a severe diet. Many people, including Elna, didn’t realize that Fen-phen was dangerous. She also had an exercise regime that was intended to help her lose the excess skin that can come with a significant weight loss.

Yes, she feels better, and yes, she looks better in clothes, but one aspect of losing a large amount of fat is dealing with the excess skin left when the fat is gone. Her article at Refinery29.com graphically displays her excess skin after weight loss. While there is no nudity, you can see the sagging rolls of skin around her middle. She struggles with the way her body looks just like she did before losing the weight.

Elna Baker is amazing at sharing her story and her feelings. She does have an after picture of her body with the excess skin removed, she chose not to share it because she believes she needs to come to grips with her body and learn to love herself the way she is. That’s a message everyone needs to hear.