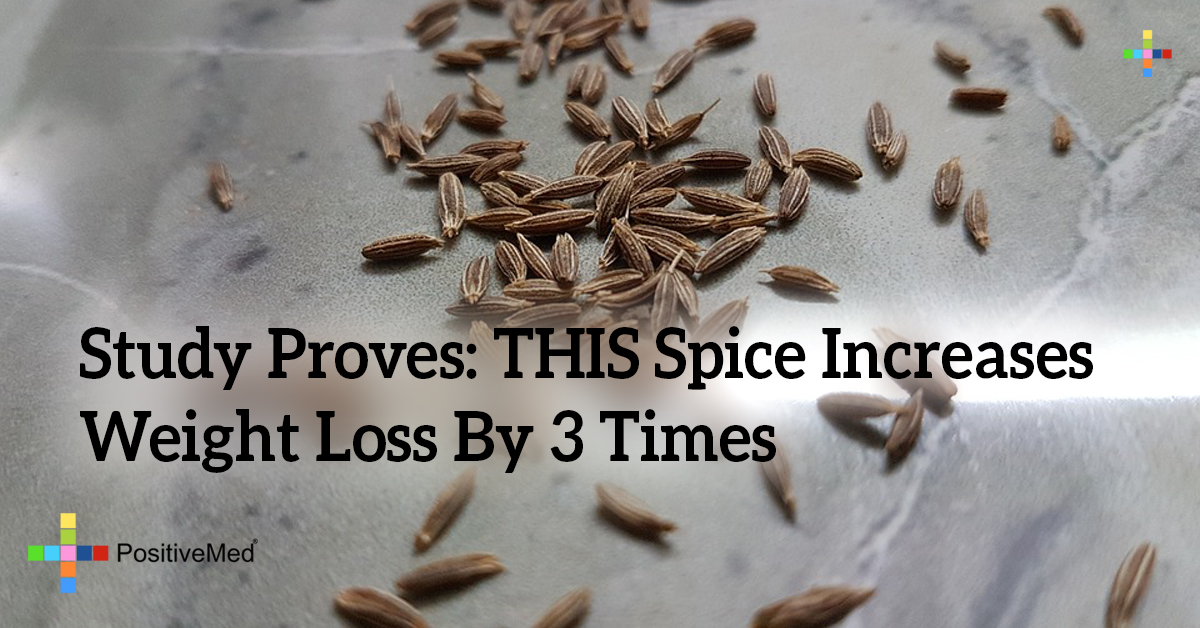 Everyone knows that losing weight and continuing to progress with your weight loss goals is a difficult process. However, there is a powder that can help jump start weight loss, as well as improve your risks of living a healthy lifestyle preventing heart disease and obesity. Luckily, this powder is easily accessible and there is also research to prove its multiple benefits.

The ‘Magical’ Powder that is Called Cumin

Cumin is often used as a spice that is grounded and used in curry powder. In grocery stores, it is sometimes pre-packaged as “chili powder” and is associated with all different types of cuisines. The powder can be paired with anything from Indian curry to tea.

The Study and Cumin

In 2015, researchers at Iran’s Shahid Sadoughi University of Medical Sciences randomly split 88 overweight or obese women into 2 groups. For a period of 3 months, both groups received nutrition counseling and decreased their daily intake of calories by 500. However, only one group was eating a little less than 1 teaspoon of cumin powder daily, swirled into 5 ounces of yogurt. To control group (non-cumin), the same amount of yogurt with no cumin was prescribed. After the three-month trial expired, participating members in the cumin group had lost on average three more pounds than those in the non-cumin group (control), totaling up to a total weight loss of thirteen pounds! In addition, the cumin group participants were successful in decreasing their body fat percentage by approximately 15%, which is three times the 5% loss produced by the control group due to the addition of the fat-burning spice cumin.

More importantly, than the results of this study are the internal benefits. Within the participants of the cumin group, the levels of harmful blood fats such as triglycerides dropped by twenty points, while the control group’s only decreased by five points; and in terms of cholesterol, individuals within the cumin group reportedly shredded off over half of their points on cholesterol readings. Not only are the cumin-eating individuals burning more calories by ingesting cumin or simply incorporating cumin into the dietary habits, but they are able to decrease their risks of heart disease and obesity.

In addition, the authors of the study also speculate that cumin, like other spices, is able to temporarily increase metabolism rates due to cumin being rich in phytosterols, which inhibit the absorption of cholesterol in the body.

Surprisingly, there is a multitude of benefits of using cumin as a part of your daily dietary regiment. Here are a few reasons why you should give it a try:

Want to Try Cumin? Here’s a Recipe for Cumin Tea:

Add a few teaspoons of honey or a pinch of salt according to taste.

The benefits of using cumin for your weight loss goals is a great decision to make. Cumin has the possibility of decreasing your risks of heart disease and obesity; and as well as aiding in various aspects of health such as building immunity. So, give cumin a try!